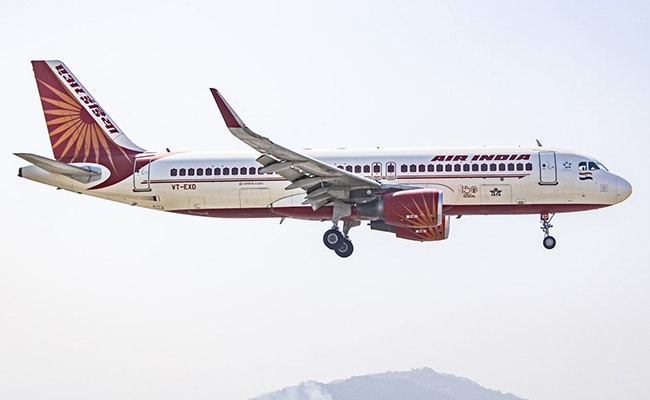 Mumbai businessman Shankar Mishra, wanted by the police for urinating on an elderly woman on an Air India flight in November, was today arrested from Bengaluru and brought to Delhi.

On November 26, Shankar Mishra, allegedly drunk, unzipped and urinated on the woman. He was allowed to leave without any action. Air India filed a police complaint only on January 4. The airline defended the delay, saying it had believed the woman and the offender had “settled the matter”.

Shankar Mishra has made a similar claim in a statement through his lawyers, Ishanee Sharma and Akshat Bajpai.

“The lady’s persisting grievance was only with respect to the adequate compensation being paid by the Airline for which she has raised a subsequent complaint on December 20,” the statement added.

He claimed that he had paid the money agreed upon by both sides, on PayTM on November 28 but after almost a month on December 19, the woman’s daughter returned the money.

He also said the statements recorded before the inquiry committee by the cabin crew showed there is no witness to the incident and “all the statements are merely hearsay evidence”.

The lawyers also said the “settlement” reached between the two sides had also been affirmed in the statements submitted by the cabin crew.

“The accused has full faith in the judicial system of the country and will cooperate with the investigation process,” said Shankar Mishra’s statement.

After the peeing incident, the Air India crew had allegedly taken Mishra to the woman, telling her he wanted to apologise. In a complaint to the airline, the woman said she was forced to face him as he begged to be spared, citing his family.

The woman said though she demanded Shankar Mishra’s arrest immediately on landing, the crew told her he wanted to apologise and brought him to her “against my wishes”.

“I was stunned when he started crying and profusely apologising to me, begging me not to lodge a complaint against him because he is a family man and did not want his wife and child to be affected by this incident. In my already distraught state, I was further disoriented by being made to confront and negotiate with the perpetrator of the horrific incident at close quarters. I told him his actions were inexcusable, but in the face of his pleading and begging in front of me, and my own shock and trauma, I found it difficult to insist on his arrest or to press charges against him,” the woman wrote.

The airline also passed on her phone number to Shankar Mishra to pay for her shoes and drycleaning, which she returned saying she did not want his money.

Bihar caste census begins as Nitish claims benefits to all