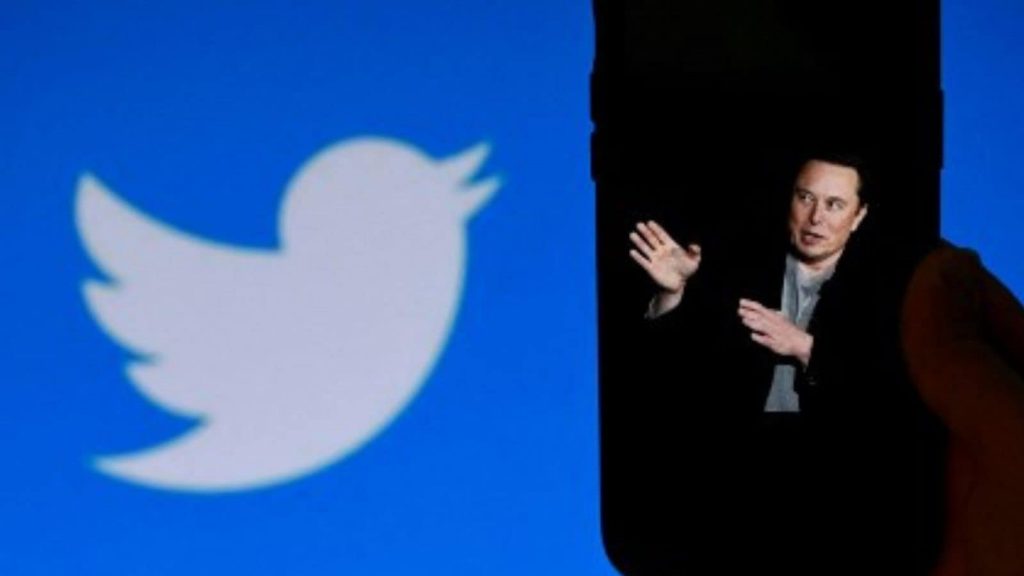 A report by the Insider quoted sources as saying that Twitter and Musk formally closed on the billionaire’s offer to take the company private on Thursday evening by paying $54.20 per share, or approximately $44 billion.

Musk reversed his position on the offer in October, after months of attempting to back out of the deal. The same evening, Musk fired CEO Parag Agrawal and CFO Ned Segal, the sources said. Vijaya Gadde, the chief legal officer, has also resigned.

Hours before the takeover, Musk had issued a message to Twitter advertisers emphasising that the site could not become a ‘free-for-all hellscape’ where anything could be said with no consequences.

Musk has been at Twitter’s San Francisco headquarters this week, meeting with employees and having impromptu conversations with them in the cafe, according to the Insider report. On Wednesday, he entered the building carrying a large bathroom sink, a nod to it “sinking in” that he was Twitter’s new CEO. On Friday, an all-hands meeting with employees is scheduled.