Never Whisper In The Presence Of Wrong 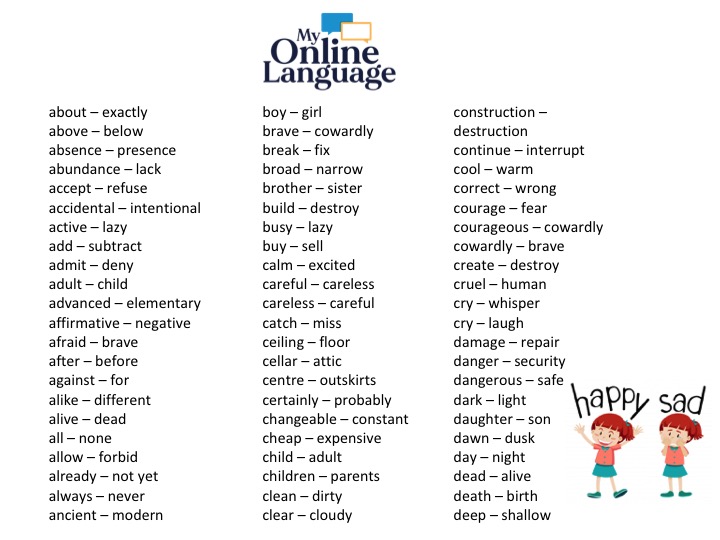 Lown said it in relation to the nuclear weapons, but it is true for several other situations as well.  Any type of violence is a cause of concern as it causes both physical and mental trauma. Violence is not just a law and order problem but an issue of public health importance. The world has seen catastrophic impact on human health in 1945 when the cities of Hiroshima and Nagasaki were atomic bombed by the USA. The Second World War led to loss of over 50 million lives and left over 90 million wounded. The USSR alone lost 18 million people.

The conflicts have not stopped thereafter. Dr. Barry S Levy Adjunct Professor of Public Health, Tufts University School of Medicine in a presentation at an event organized by the IPPNW on 19th February 2022 pointed out that the studies have revealed that since 1990-2017 there have occurred 50000 direct deaths annually as a result of armed conflicts while the indirect deaths have been more than one million.

Many a times the conflicts are engineered by the interested groups. They use   divisive ideology and spread hared in the society. Harping on nostalgia of the past glory and hyper-nationalism they incite violence. In the recent years pushing the society into violence has become a tool for some to remain in power.

Ethnic strife between the Hutu and Tutsi tribes was the cause of death of nearly 800000 people in Rwanda. So much was the hatred spread against the each other that husbands killed their wives who belonged to the other tribe and with whom he must have been in extreme love that decided to marry. Nearly 2.5 million Hindus, Sikhs and Muslims were killed in the communal violence following partition of India in 1947 causing serious humanitarian crisis. Religious fundamentalism of the type of Taliban is danger to the society. What will be the end result of Russia Ukraine conflict, we do not know!

Fearing similar situation in the country due to on-going acts of some bigots and at many places with overt or covert support of the state machinery, several saner elements have expressed anguish at the events. Numerous videos have been circulating on social media condemning these moves to break the social fabric of the society by targeting minorities, especially Muslims, by the ‘Hindutva’ brigade in many places. They have been appealing to the Prime Minister to break persistent silence on these incidents as it makes one sceptical of his support to such elements.

It appears as a member of the RSS and its pracharak at one time he is faithfully carrying forward the agenda put forth by the second Sarsanghchalak (chief) of the RSS, M S  Golwalkar who in his book ‘We and Our Nationhood Identified’ clearly states that whenever they come to power, first of all hand over the government property, state lands and forests to the 2-3 trusted rich people of the country. Make 95% people beggars and after that power will not be lost for seven generations. He also said that ‘all his life I am ready to be enslaved by the British but I do not want such freedom which gives equal rights to Dalits, backward classes and Muslims’. Narendra Modi believes and practices this ideology of his Guru! Everyone can see how the nation’s wealth is being handed over to two families, namely Ambani and Adani. This is reminiscent of Nazis.

Therefore it would be naïve to appeal to and to expect from him to take such elements to task. It is time to stand up and fight against this kind of ideology that splits the social fabric. This is not the time to be silent, but to speak up and remember the quote ‘never whisper in the presence of wrong’.  (IPA Service)