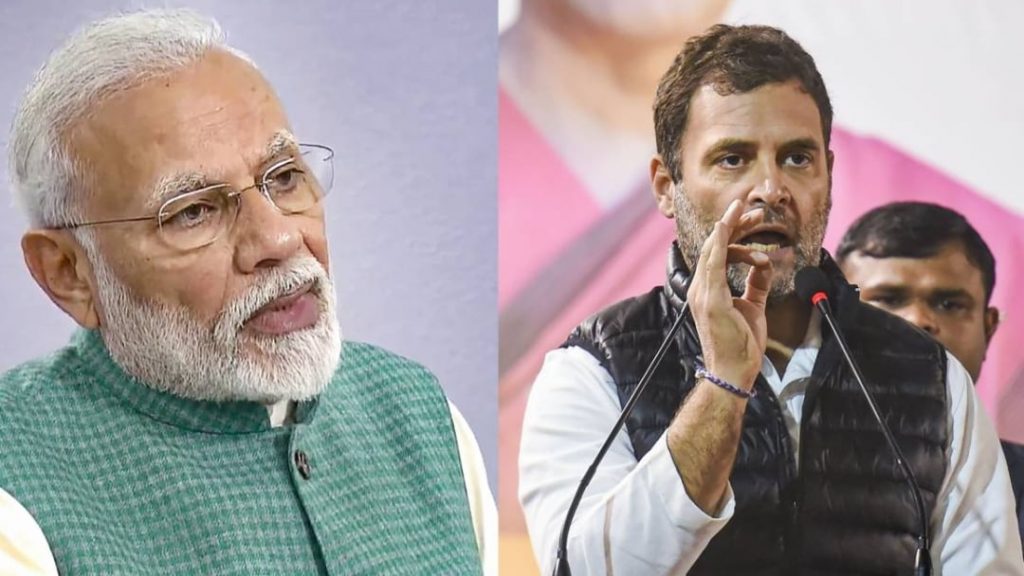 “… Though the Israeli government’s oversight was meant to prevent the powerful spyware from being used in repressive ways, Pegasus has been sold to Poland, Hungary and India, despite those countries’ questionable records on human rights…” wrote Ronen Bergman and Mark Mazzetti of the New York Times (NYT) in the process of exposing the two billion dollar defence package Indian government finalised to acquire cyber weapon Pegasus from Israel in 2017.

It was the largest defence contract for medium range surface to surface missile launchers, and most importantly communication technology Israel had signed in April, 2017, before the ice breaking visit of the Indian premier, on July 4-6, 2017. The New York Times also said that Pegasus was “a diplomatic sweetener” for Israel to gain the support of the countries that refused to follow the ethical principles and bring together all such rightist nationalist governments in the world that based themselves on the majoritarian rule, disregarding the minorities and leaving democracy in deficit.

“The current showdown between the United States and Israel over NSO demonstrates how governments increasingly view powerful cyber weapons the same way they have long viewed military hardware like fighter jets and centrifuges: not only as pivotal to national defense but also as a currency with which to buy influence around the world.” It is explicit in the caution that the IT Rules for surveillance by the government does not allow hacking. Hacking remains illegal under Section 43 of the IT Act with no exceptions.

However, The New York Times also points out that United States, despite the fact that it has made a series of calculations in response to these developments, especially in regard to Pegasus as a cyber weapon, and also has been secretly acquiring, testing and deploying the company’s technology, has in public denounced the company and sought to limit its access to vital American suppliers.

In a broader sense, NSO’s products seemed to solve one of the biggest problems facing law-enforcement and intelligence agencies in the 21st century: that criminals and terrorists had better technology for encrypting their communications than investigators had to decrypt them. The criminal world had gone dark even as it was increasingly going global. But by the time the company’s engineers walked through the door of the New Jersey facility in 2019, the many abuses of Pegasus had also been well documented. Mexico deployed the software not just against gangsters but also against journalists and political dissidents. The United Arab Emirates used the software to hack the phone of a civil rights activist whom the government threw in jail, said The New York Times.

It has been a practice of the US embassies abroad  serving for decades as pitchmen for defense firms hoping to sell arms to their client states, as the thousands of diplomatic cables released by WikiLeaks in 2010 showed; when American defence secretaries meet with their counterparts in allied capitals, the outcome is often the announcement of an arms deal that pads the profits of Lockheed Martin or Raytheon. Cyberweapons have changed international relations more profoundly than any advance since the advent of the atomic bomb. In some ways, they are even more profoundly destabilizing — they are comparatively cheap, easily distributed and can be deployed without consequences to the attacker. Dealing with their proliferation is radically changing the nature of state relations, as Israel long ago discovered.

Snooping is a reality gnawing at the democratic structure almost in every part of the world, there are adversities too it has to face for its common acceptance. In the US, NSO has been kept in the “entity list”, which in effect is black list. It is restrained from cloud accessing American technology, including Dell computers and Amazon storage services critical for its functioning. The US has explained that the purpose is to “rein in a dangerous company and has nothing to do with America’s relationship with Israel.” Pegasus is not unknown to US. Its Federal Bureau of Investigation had taken two years before deciding against its use.

The New York Times scribes minced no words in the context of historical shifts and the Pegasus in Public with changes in the political leadership in Israel and the US. In India too, The New York Times had pointed out that Modi government and its ministers have changed the stance in their utterances about Pegasus and the flat denials have been changed to “half Truths” by November, 2019. Then Information and Technology minister Ravishankar Prasad had announced that “No unauthorised interception has been done”. Now in July, 2021, Ashwini Vaishnav clearly said, “Any form of illegal surveillance is not possible with the checks and balances in our laws and robust institutions.”  The statement could also lead to the understanding that the laws could be used to make the step “legal”.

In August, 2021, to a question in Rajya Sabha, Minister of State for Defence replied that “Ministry of Defence has not had any transaction with NSO Group Technologies.” It was so open that any ambiguity could be hilarious. What he meant was the cyber-weapon was purchased by a separate government entity. During a hearing in Supreme Court on August 16, 2021, of PILs that asserted that the Pegasus was already becoming a threat to ‘national security’, the reply of the solicitor general was that software used to detect terrorist activities cannot be made known, and hence the ambiguity about its purchase. On September 13, 2021 also, no clear denial was issued in the Supreme Court. Interestingly, Solicitor General mentioned a legal frame work for surveillance and interception of communications in IT rules, but here also surveillance is permitted while hacking is not. Legalities could not be stretched that far.  The PILs in the Supreme Court were against the “state sponsored illegal hacking.”  (IPA Service)