Mumbai areas plunge into darkness in another outage 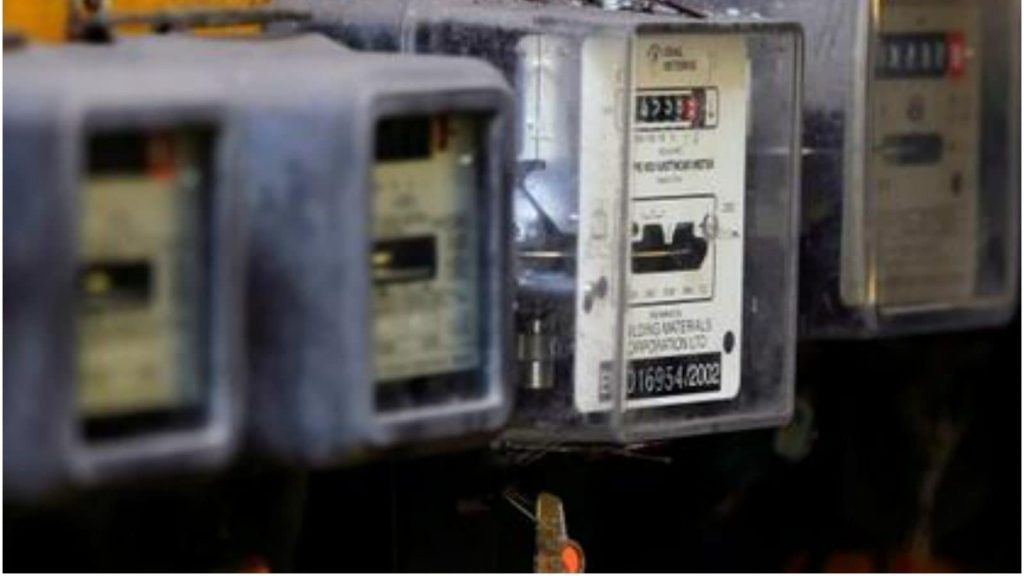 Many pockets of Mumbai plunged into darkness on Monday evening in a power outage caused by what was termed as a “technical fault”. The outage comes amid a series of disruptions in power supply faced by the financial capital over the last month amid a severe shortage of electricity that has forced the state discom MSEDCL to initiate load-shedding in several parts of Maharashtra.

Suburbs like Bandra, Santacruz and Chembur, and pockets in central Mumbai such as Dadar reported the outage for over 15 minutes starting at 2130 hrs. Adani Electricity Mumbai said 1.8 lakh consumers serviced by it were impacted because rival Tata Power’s equipment failed at the Dharavi receiving station.

“There was an incident of power tripping today for a very short time (around 7 minutes) due to tripping of 220kV MSETCL OLTS protection at their Trombay Receiving Station, giving shutdown to 160MW load at Tata Power’s Dharavi Receiving Station,” an official spokesperson said.

About ten days ago, the state-run Brihanmumbai Electric Supply and Transport (BEST) undertaking, which had witnessed several outages in areas serviced by it, had said the ongoing heatwave is leading to extra demand from consumers which is resulting in disruptions as supply is not being able to keep pace with demand.

“Due to large increase in the temperature, people are using ACs and fans more, resulting in heavy demand and consumption of electricity suddenly. This may affect network and generates cable or feeder faults across island city,” a spokesperson for the civic body-run undertaking had said.

The city has suffered outages in February this year and multiple times over the last month ever since the state government admitted to a shortfall of about 3,000 MW.

Grand Alliance to have coordination committee

Sonia says Cong will have respectable share in Bihar govt

Pavan Varma quits TMC after a year of joining it

Afghanistan After One Year Of Taliban Rule Witnessing Extreme Poverty

Thackeray gets two more weeks to submit documents to EC

The retail inflation in India, based on the Consumer Price Index (CPI), declined to 6.7 per cent in July, compared with 7.01 per cent in...

India’s exports rose by 2.14 per cent to $36.27 billion in July while the trade deficit almost tripled to $30 billion during the month, according...

The stock market witnessed healthy performance and closed at a four-month high in the last session following a decline in US inflation for July, but overall...

Rupee slumps to all-time low of 77.42 against dollar
Posting....