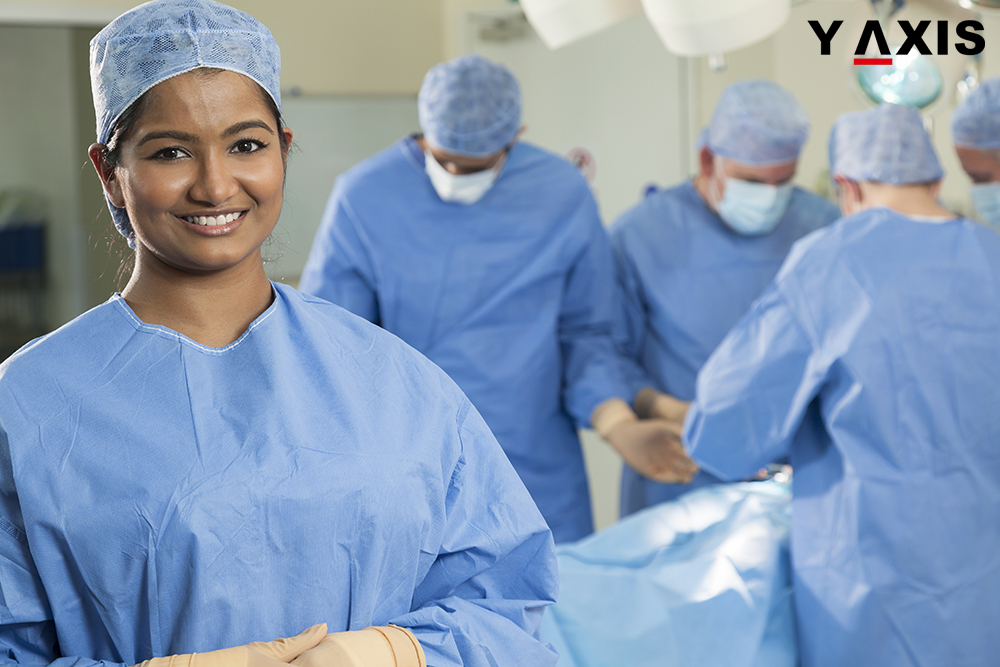 Speaking at a book release in New Delhi, the Chief Justice of India (CJI) N V Ramana pointed out that “several false cases are being lodged against upright and hardworking doctors” and that “they need a better and more secure working environment”. He said that “this is where professional medical associations assume great significance” and advised them “to be proactive in highlighting the demands”. He further said that the doctors’ profession “perhaps is the only profession which follows Gandhi ji’s principle – service to man is service to God”. Medical professionals have to a large extent proved this during the Pandemic. As healthcare soldiers they served the society not caring for their lives. Over 1600 doctors lost their lives to COVID-19.

Scientists did commendable job by giving timely warnings and preventive updates about COVID-19 from time to time. The way vaccine has been developed in an emergency is a clear reflection of dedication of medical professionals who have proved that they take the health of the people as their utmost duty.

It is also worthy to note that the unscientific ideas like Gau Mutra, Cow Dung and even Tantra Mantra as cure for the disease were propagated. These myths hampered management of COVID. But the scientific medical opinion countered it timely and effectively. Medical organisations contested the promotion of Coronil by the Union Health Minister. They also contested Ramdev’s statement that people died despite the doctors, despite oxygen and due to vaccines.

The society on the whole recognized doctors’ efforts. But despite the fact that doctors played glorious role during Pandemic they and other health workers had to face unruly behaviour at some places. A doctor couple in Delhi had complained that the people living in the society where they have their house avoided them just because they are on the COVID duty and they feared that this couple will infect them too. Similarly some nurses were not allowed to enter their place of stay fearing that other persons in the locality will catch infection. Undeterred however the health workers continued to work for which they need appreciation and encouragement.

Ironically there have been several incidents of violence against the doctors, targeted by the unscrupulous mobs, sometimes with support of so called local leaders who instigate for extracting money. Many a times it is the young doctors, who are on regular duty, working tirelessly day and night in the hospitals, without food, rest or break have to face such violent attacks. Still under training to develop communication skills to gain trust of the patients they become soft targets. There are laws to deal with grievances against doctors. Violence under any circumstances cannot be excused and emotions cannot be allowed to turn into violent behaviour. Unfortunately several times media too paints the doctors’ image in a bad light.

The National Human Rights Commission of India has come out with a 17 point charter of rights of the patients. The charter has also specified duties of the patients which include that the patient should respect the dignity of the doctors and other hospital staff as human beings and as professionals, whatever the grievance may be. Patient or caregivers should not resort to violence in any form and damage/destroy any property of the hospital or the service provider.

A national level law against violence on doctors can be a strong deterrent. Information about such laws should be percolated down to the citizens and the law enforcing agencies through media. It has been observed that the police at the Thanas is unaware of such laws in the states where these laws exist.

During violent situations the doctors have to face dilemma many a times. If the doctor treats the patient brought by the militant group – It is professional and ethical duty of the doctor to give medical care but the security forces take it otherwise and doubt her/his integrity. The doctor is thus at many times under double pressure.

Nobel Laureate Dr Denis Mukwege, who has worked for decades with great courage and compassion to address the needs of survivors of sexual violence in strife ridden Democratic Republic of Congo (DRC) and around the world, faced a deadly assault in which he narrowly escaped but his guard was killed. Undeterred he never gave up. This is true for situation in several parts of our country as well.

Poor health indicators in our country are a matter of worry. India’s Infant Mortality rate is 29 per 1000 live births and Maternal Mortality rate 103 per 100,000 live births. There occur death of 32 persons per one lakh population per year due to Tuberculosis. We lose children to Dengue fever, Encephalitis, Diarrhoea and Malaria. Non communicable diseases too are on the rise; 29.8% of Indians have hypertension. India had 72.9 million diabetes patients-second only to China (114.3 million), and is soon likely to become the diabetes capital of the world.  It is therefore important that all citizens of the country get required healthcare, both preventive and curative.

The WHO is forthright in saying that “The enjoyment of the highest attainable standard of health is one of the fundamental rights of every human being without distinction of race, religion and political belief, economic or social condition”. It is pertinent that health has to be a fundamental right. This means these are justiciable, i.e. enforceable through law in case of their violation, the individual can approach courts for redress.

India is signatory to Alma Ata declaration of 1978. The conference held at Almaty in Kazakhstan strongly reaffirmed that “health, which is a state of complete physical, mental and social wellbeing, and not merely the absence of disease or infirmity, is a fundamental human right and that the attainment of the highest possible level of health is a most important world-wide social goal whose realization requires the action of many other social and economic sectors in addition to the health sector.”  As a signatory to this declaration India is duty bound to implement the clauses.

Equity in healthcare is an important factor for the progress of society. No one should get sick and die just because they are poor, or because they cannot access the health services they need.

Determinants of health   include access to safe drinking water and sanitation, nutritious foods, adequate housing, education, safe working conditions and proper remuneration. Poverty alleviation is essential for good health. Poverty leads to poor health which in turn is a cause for poverty. In the present scenario   75% of healthcare expenditure has to be met with from the pockets of households – 80% OPD, 60% Indoor.  National Health Policy 2017 document and a recent document by the NITI Aayog admit that every year 63 million population of India is pushed towards poverty due to out of pocket expenditure.

The doctor-population ratio in India is 1:1200. The government doctor-population ratio – 1:10926 against the desired 1:1000. This has to be changed to meet people’s health needs. But it is a worrying factor that real income of people is going down. Whereas the Russia Ukraine war and COVID have added to the prices of essential commodities, the prices of these items in our country have been going high every day for a long time. According to Krishna Raj, Professor Institute for Social and Economic Change Bengaluru, the prices of essential food items have increased by 50% in the last 7 years whereas the real wage rate has increased by 22% only. This is seriously affecting the poor people as food which is essential to sustain life is getting out of reach forcing them to borrow. As a result according to NSSO the consumption expenditure on food in rural India has come down drastically.

Such situations are a cause of concern for health bodies. In the absence of support from the state the doctors are many a times left with no option but to underperform.

Doctors have done wonders and have earned worldwide applaud. Doctors without Borders is providing selfless service worldwide and the International Physicians for the Prevention of Nuclear War (IPPNW) has earned Nobel peace Prize for its relentless work for global peace.

Health can form a bridge of peace at various levels. Negotiations around healthcare delivery cultivate informal channels of communication that can contribute indirectly and directly to the peaceful settlement and confidence building. Such activities can change the dynamics of the situation. Doctors have to thus work on various fronts to promote social harmony, socio-economic uplift of the toiling masses, protection of rights of vulnerable sections of the society, promote global peace & disarmament and provide healthcare in arduous conditions. True, Gandhi Ji said that ‘Service to Man is Service to God’. (IPA Service)

Inequality Is Only Rising In Modi Raj With The Rich Flourishing
Posting....