Modi advises leaders not to comment on irrelevant issues 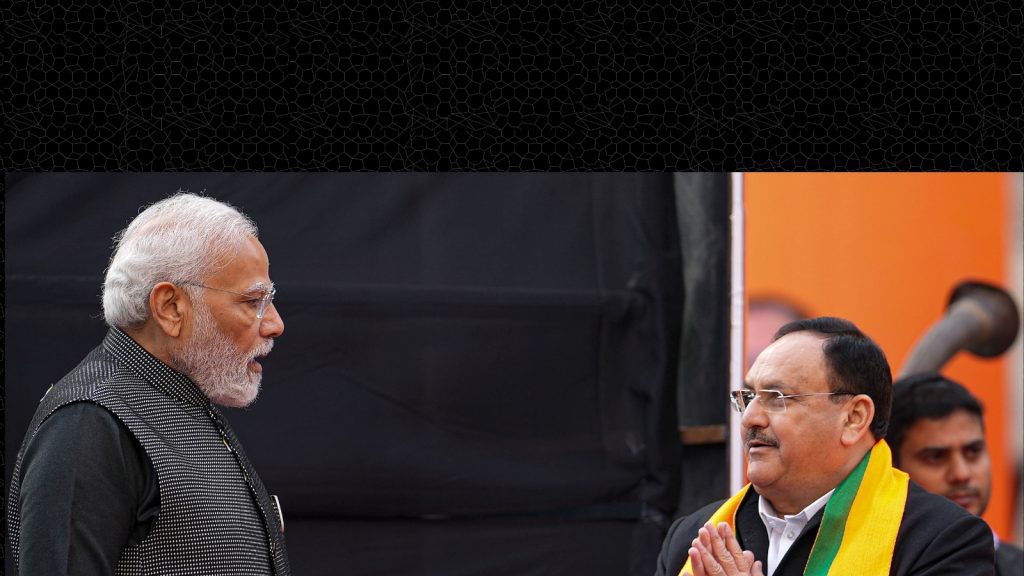 The advice was given during BJP national executive meeting held on January 16 and 17 in New Delhi. A few media reports stated that their sources quoted PM Modi as saying that “some people give statements on some film” which plays on TV and in media all day. The prime minister asked the party workers to avoid making such remarks.

Modi’s statement comes at a time when Shah Rukh Khan‘s ‘Pathaan’, which landed in a soup over saffron costumes, is set for release on January 25. The controversy was triggered after Madhya Pradesh home minister Narottam Mishra objected to the song ‘Besharam Rang’, claiming that it hurt religious sentiments of the Hindu community. Mishra said that “the way saffron and green coulours have been used” in the costumes used in the song is objectionable.

At the national executive meeting, PM Modi also asked BJP members to reach out to every section of society, including minorities such as Bohras, Pasmandas and Sikhs, and work for them without electoral considerations.

Various party members who were part of the audience said the prime minister spoke highly of ‘sufism’ and also asked them to meet professionals from different walks of life and visit places like universities and churches to connect with them.

The prime minister said India’s best era is coming and the party should dedicate itself to the country’s development and turn “amrit kaal”, the 25 year period to 2047, into “kartavya kaal” (era of duties).

in Politics
Feb 5, 2023   ·
Follow us on
Up Next: Davos Meet Of Global Capital Bosses Has Always Been A Big Talk Shop