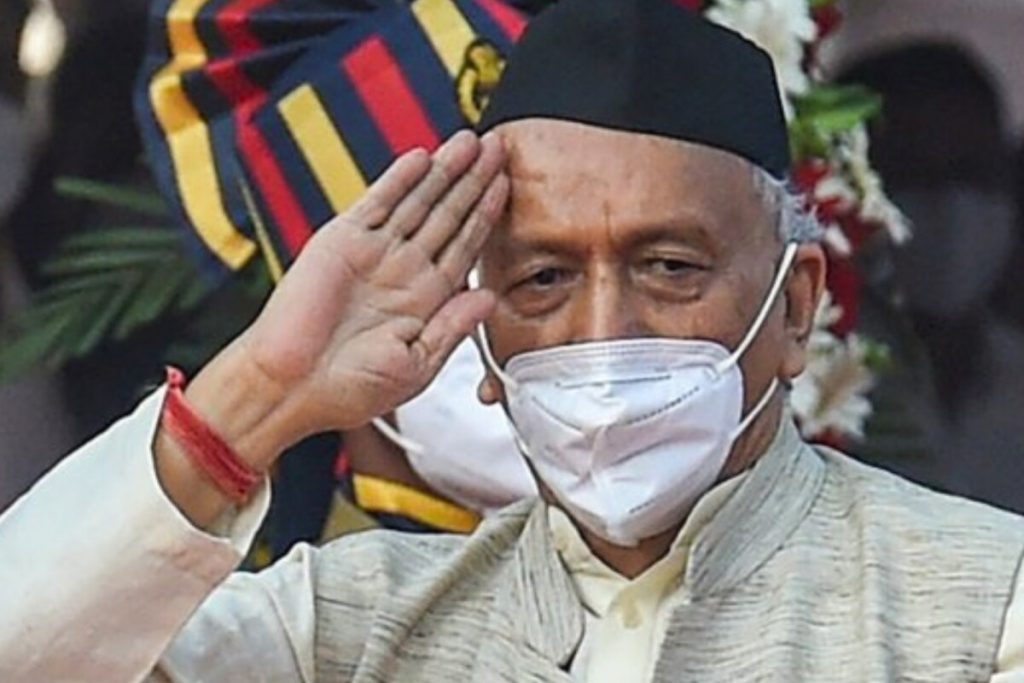 Maharashtra Governor Bhagat Singh Koshyari has scrapped the list with the names of 12 experts recommended by the previous MVA government for the nomination to the legislative council.

The move comes as the Eknath Shinde-led Maharashtra government wrote a letter to the governor withdrawing the recommendation for the nomination of the MLCs sent by the previous government.

The previous government had recommended 12 names for nomination two years ago, but the file was never approved by Governor BS Koshyari.

“A week ago, Shinde had written to the governor, saying his government is withdrawing the list of 12 nominees submitted by Uddhav Thackeray. Accordingly, Raj Bhavan has returned the list to the CMO. The governor’s decision has paved the way for the appointment of 12 new persons,” a senior cabinet member reportedly said, according to Times of India.

People from the fields of arts, literature, social work etc are eligible for the nomination as the MLCs. Prominent among the 12 names suggested by MVA included actor Urmila Matondkar who had joined Shiv Sena after quitting Congress.