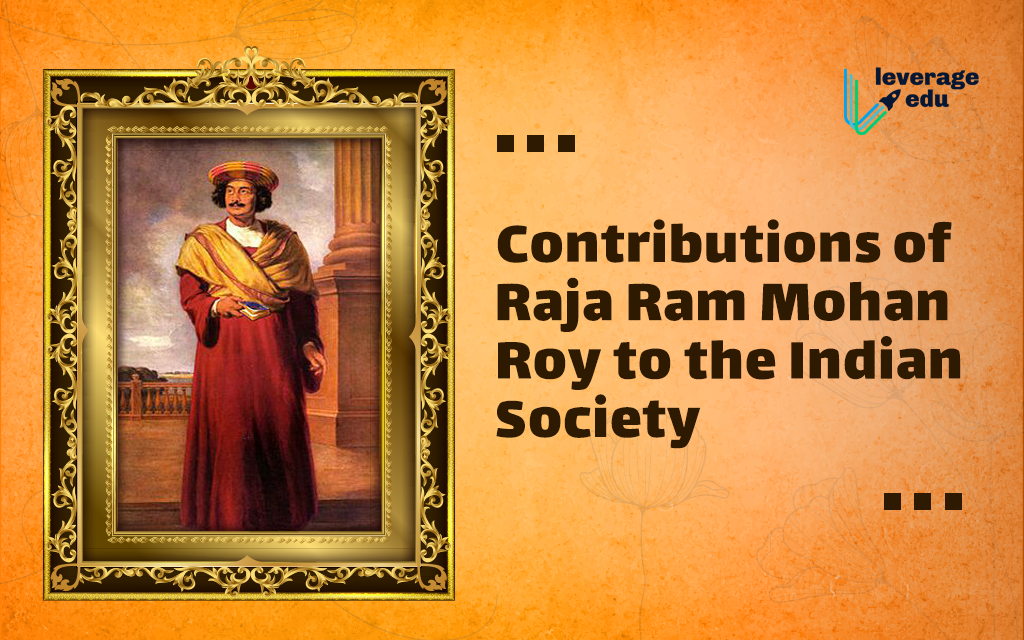 Eminent journalist P Sainath deserves praise for reminding all via Twitter of the 200th anniversary of Mirat-ul-Akhbar, the Persian newspaper founded and edited by Raja Rammohun Roy, on 12 April, 1822. Rammohun, Sainath rightly noted, wrote a “brilliant editorial protesting the death of Pratap Narayan Das who died from a whipping ordered by the Judge of what is now Comilla in Bangladesh”. It was translated and carried in English papers. For that, John Hayes was tried by the Supreme Court of India. The weekly had to be shut down. He brought out Sangbad Kaumudi later.

The then Governor-General of India promulgated draconian ordinances smashing freedom of expression in the press on 14 March, 1823 without prior public notice. In a memorial, submitted to the Supreme Court — jointly signed by him, Prince Dwarakanath Tagore, Prasanna Kumar Tagore, Harachandra Ghosh, Gaurichandra Banerjee and Chandra Kumar Thakkar — sought repeal of both on account of the freedom of press and the freedom of speech. The apex court did not pay heed to the petition.

The minutes of the Supreme Council of 10 October, 1822, stated “…the contents of the other Persian paper, the Mirat-ul-Akhbar, have been much in the same style as the above, but the Editor’s known disposition for theological controversy had led him to seize an occasion for publishing remarks on the Trinity, which, although covertly and insidiously conveyed, strike me as being exceedingly offensive.” On 12 February, 1823, J. S. Buckingham, Editor of the Calcutta Journal, was ordered to leave India within two months. He had published certain articles in his journal which were considered to be offensive by the Government, in particular an article criticising Dr. Bryce, the Head Minister of the New Church of Scotland, for his acceptance of the post of Clerk of the Stationery under the East India Company. In the opinion of Buckingham, the acceptance of such a post by a Minister of the Church was unworthy of him. The journal quoted a report in Mirat-ul-Akhbar. For this article, Buckingham was ordered on 12 February, 1823, ‘to leave India within two months’ (quoted in Saumyendranath Tagore’s Rajah Rammohun Roy, Sahitya Academy, 1966).

Rammohun opposed John Adam’s Licensing Regulation of 1823 that made “every publisher secure a license from the government. In case of default, the penalty was Rs 400 and the press would be seized by the government. Government had the right to cancel the license also” .The intrepid Rammohun in his protestation wrote, “Every good ruler who is convinced of imperfection of human nature, and reverences the Eternal Governor of the world, must be conscious of the great liability to error in managing the affairs of the vast empire and therefore he will be anxious to afford to every individual the readiest means of bringing to his notice wherever may require his interference. To secure this most important object, the unrestrained liberty of publication is only effectual means that can be employed.”

The main reason behind the press censorship was to stop reports on the deplorable conditions faced by ‘native’ Indians, so that it was not made known outside India as also the British monarch. The legendary Indian philosopher Acharya Brajendranath Seal in his1933 speech on Rammohun, titled ‘Rammohun’s Universal Humanism’, wrote: “The East had placed the group above individual in social organization and the above in the interest of Summum Bonum. The West had stressed the claims of individual in social polity, and of social good in the Kingdom of God. The Raja held that individual progress is the touchstone as well as the measuring rod of social progress; but the individual’s progress could be secured only by organizing and establishing the conditions of social progress. Accordingly, in practical ethics, the golden rule, the rule of individual reciprocity, was for him of conduct; but at the same time he found the inner moral life in the higher discipline of the sole, the ideal of Niskamma karma.”

Interestingly, Karl Marx’s Thoughts on Emancipation of the Individual and Raja Rammohun Roy’s Universal Humanism converge together. Born in a tiny village of Hooghly district in British India, Rammohun advocated universal humanism many years before the birth of Marx, who was 47 years junior to Rammohun.

Mary Carpenter in her The Last Days in England of the Rajah Rammohun Roy wrote of his fame abroad: “The European reputation of Rammohun Roy as a remarkable man, and a Reformer, was not confined to Great Britain. A French pamphlet respecting him was forwarded to the Editor of the Monthly Repository,” (xv., 1820, ) by the Abbé GREGOIRE, formerly Bishop of Blois, and which was afterwards inserted in the ‘Chronique Religieuse’.”

There was no narrowness in Rammohun’s yearning for freedom. At a time, when freedom of press and that of individual is under attack, remembering the pace-setter of Indian renaissance in his 250th year is a conscientious act. For a genuine reformer, struggle for freedom of speech and press was a natural corollary. (IPA Service)