Latest Chart Of ‘Unparliamentary Words’ Will Make A Mockery Of Debate 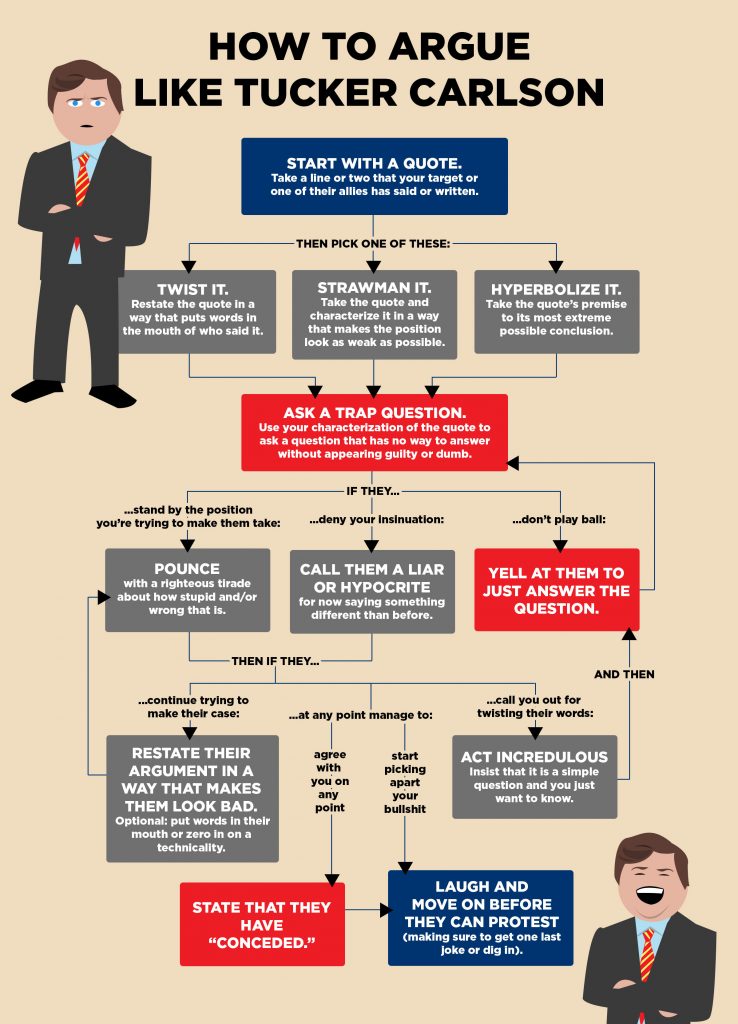 ‘Ashamed’, ‘abused’, ‘corrupt’ and ‘betrayed’. These and other select words cannot be used in Parliament. Against each other and against the Lok Sabha Speaker and the Rajya Sabha Chairman, starting Monday, July 18, the first day of the Monsoon Session. For example, honourable MPs cannot term the Prime Minister ‘Covid-spreader’, or ‘jumlajeevi’. The Speaker of the Lok Sabha and the Chairman of the Rajya Sabha will expunge.

So, it will be useless to even try to associate Prime Minister Narendra Modi with ‘betrayed’, ‘corrupt’ and ‘drama’. Adjournments are part of parliamentary democracy, but words that bring into sharp focus ministers in the Modi government, their conduct and acts of commission and omission, cannot be used. There are sterile words that can be chosen to criticize the Centre, and the man at the centre of the Centre.

This Monsoon session will be a rollicking affair. There are a number of issues haranguing minds. From ‘Agnipath’ to ‘Agniveer’. From ‘blasphemy’ to ‘beheading’. And the Prime Minister cannot absent himself. Words could search him out. Therefore, terms like ‘dictatorial’ and ‘taanashah’; ‘taanashahi’ and ‘vinash purush’ have been silenced. They wouldn’t be heard on Lok Sabha TV, and Rajya Sabha TV. The ruling dispensation has circled the wagons around the Prime Minister with a ring of terminated words.

There are tens of lakhs of voters who are confident the Prime Minister fits all these epitaphs and epithets. But those who call the shots don’t want the words to resonate in Parliament when the Prime Minister is getting acquainted with words of the first world order, not of the third world order like ‘dohra charitra’, ‘nikamma’, ‘nautanki’, ‘dhindora peetna’ and ‘behri sarkar’.

Our Lok Sabha and Rajya MPs, have been told to collect their ‘Unparliamentary words’ booklets before they step into their respective houses. Some of the words, they will have to learn by rote; drum into their subconscious, so that they are stopped at the tip of their tongues. The Speaker of the Lok Sabha, and the Chairman of the Rajya Sabha, will not hesitate to act against whoever ‘betrayed’.

But keep the ‘betrayed’ silent; for, it’s also unparliamentary. Among the other unobtainable words, there is ‘jumlajeevi’, and the rather childish ‘baal buddhi’. It is not hard to guess who is the ’jumlajeevi’ in popular conversation; that somebody who cannot be named, a description borrowed from Harry Potter!

Our ‘jumlajeevi’ though is not shy of being named. In fact, he’s afraid to be left unnamed! However, he is pretty okay to be kept out of the parliament vocabulary. Words like ‘snoopgate’ don’t apply to him anymore. With the flying horse ‘Pegasus’ put on hold, ‘snoopgate’ is out the parliament window. Also, ‘corrupt’, ‘drama’, ‘hypocrisy’, ‘incompetent’ and ‘dictatorial’.

Ditto ‘anarchist’, ‘Shakuni’, ‘taanashah’, ‘Jaichand’, ‘vinash purush’, and ‘Khalistani’. All words that will be expunged if they figure in house debates. Also, ‘nikamma’, ‘nautanki’, ‘dhindora peetna’ and ‘behri sarkar’ if they’re spoken aloud. They have in them the dynamo to make a song and dance of anything that chimes their way.

They’re not expressionless expressions. Therefore, they are considered dangerous to the ruling dispensation. The question is, will the booklet leave the MPs silent spectators to whatever is going on inside and outside Parliament? Is calling a dictator, ‘dictator’, a crime? What if the ‘tanashah’ stamps on dissent with a heavy foot?

Didn’t we see what Boris Johnson and other foreign leaders were made to go through when they turned ‘Covid-spreader’? Why only in India, the kid gloves? There are words that are called unparliamentary everywhere. But does that mean there should be a dictatorship inside the temple of democracy, and a tyranny of words, flexible tongues bending to the autocracy of expunge!

That the Rajya Sabha Chairman and the Lok Sabha Speaker will have the last word is no favours done. Nothing covers up the fact that all these innocent guileless and guiltless words, even if some of them are colourfully expressive, have been guillotined only because they tell the honest to god truth.

Let’s not forget, in every debate there are two sides–the ‘affirmative or the ‘aff’, and the ‘negative’ or the ‘neg’. This tyranny of the words while protecting the freedom of expression of the ‘aff’, adversely operates against the freedom of expression of the ‘neg’. To cover-up with “aspersions to the chair are also subject to the same penalty”, is a fig-leaf that doesn’t leave much to the imagination. That Aurangzeb was the last dictator is one for the fact-checker now behind bars!   (IPA Service)