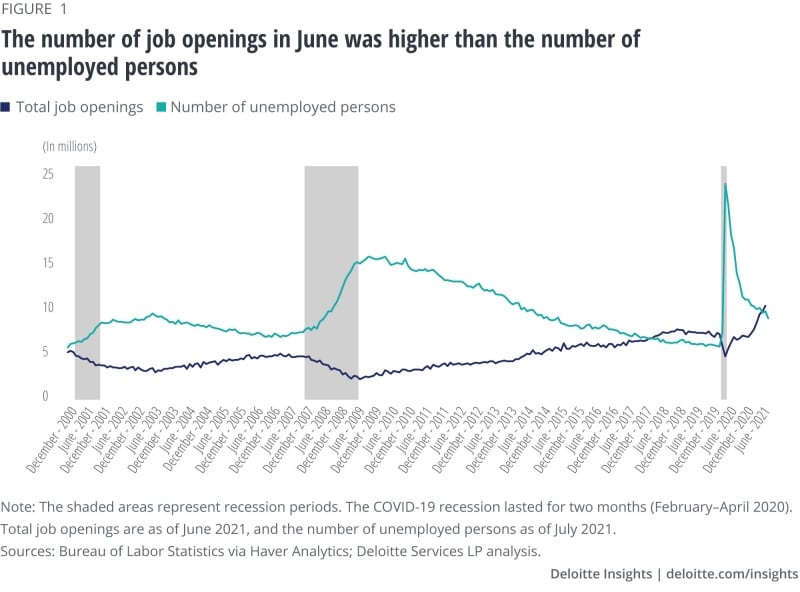 After significant gains during the last quarter of 2021, the number of hours worked globally dropped in the first quarter of 2022, to 3.8 per cent below the pre-crisis benchmark in the fourth quarter of 2019. This is equivalent to a deficit of 112 million full-time jobs, which represents a significant downgrading of figures published by the ILO in January 2022.

The latest International Labour Organization (ILO) Monitor on the Worlde of Work finds that multiple global crises are causing a marked deterioration in the global labour market recovery, with increasing inequalities within and between countries.

The positive trends in hours worked have stalled and risk being reversed. The Recent containment measures in China account for the bulk of the global decline. These estimates for the first quarter of 2022 present a marked deterioration compared to the ILO’s previous projections of January 2022 (2.4 per cent below the pre-crisis level, equivalent to 70 million full-time jobs).

The conflict in Ukraine has had not only a regional impact but has also hit the global economy by increasing inflation, especially in food and energy prices, and disrupting global supply chains. In addition, heightened financial turbulence and monetary policy tightening is likely to have a broader impact on labour markets around the world in the months to come. There is a growing but uncertain risk of a further deterioration in hours worked over 2022.

The gender gap in hours worked remains large, despite positive developments in high-income countries. The recovery is not closing the gender gap in hours worked in employment, which was already considerable prior to, and widened further, during the COVID-19 crisis. While some progress has been made in reducing the gap in high-income countries, women globally now spend 18.9 hours weekly in employment, or 57 per cent of average hours worked by men (33.4 hours).

Great divergences in employment and labour income persist. By the end of 2021, employment had returned to pre-crisis levels or even exceeded them in the majority of high-income countries, while deficits persisted in most middle-income economies. Overall, global labour income surpassed its pre-crisis level by 0.9 per cent in 2021, driven by high-income countries and China. However, this general trend conceals considerable disparities. In 2021, three out of five workers lived in countries where labour incomes had not yet recovered to their level prior to the crisis.

The sharp increase in job vacancies in advanced economies at the end of 2021 and beginning of 2022 has led to a tightening of labour markets with a growing number of jobs available relative to jobseekers, with the latter remaining roughly stable. In 39 countries with available data (mainly advanced countries), labour market tightness increased by an average of 32 per cent, with considerable differences between countries. Overall, there is no strong evidence that labour markets are generally overheated, as the pool of unemployed and underutilized labour continues to be considerable in most of the countries analysed. Furthermore, developing economies continue to suffer significant labour market slack.

Global inflation, mainly driven by increases in food and energy prices and supply disruptions, adds further risks to the recovery and an erosion of real incomes for workers and their families. In the absence of commensurate wage increases, aggregate demand could fall significantly, thereby threatening economic growth and employment. Based on countries with available data, real wages grew in 2020–21 by 1.6 per cent in the median country, which is 0.7 percentage points below the median growth in 2019. Despite tighter labour markets, therefore, the overall risk of a wage-price spiral currently remains low.

The multiplication of crises, in addition to increasing inequalities between and within countries, hampers more than ever efforts to make labour markets more inclusive and resilient, putting recent recovery gains at risk. In this complex and uncertain situation, policymakers need to carefully navigate both the continuing effects of the COVID-19 crisis and the actual and potential shocks of the Ukraine conflict, including the impact of inflation on jobs and real wages, says the report.

To navigate the multiple crises towards a human-centred recovery, the report has recommended that particular attention should be given to: Providing timely and effective support to maintain the purchasing power of labour income and the overall living standards of workers and their families; Carefully adjusting of the macroeconomic policy stance to address inflationary and debt sustainability pressures while recognizing the need to facilitate a job-rich and inclusive recovery; Ensuring that hard-hit groups and sectors are protected through social protection for workers and support to enterprises, especially MSMEs and those operating in the informal economy; Over the longer term, supporting well-designed sectoral policies that promote the creation of decent jobs, matched by strong labour market institutions and social dialogue; and monitoring and assessing the impacts of multiple crises on the world of work, with a particular focus on addressing inequality, livelihoods and sustainability. (IPA Service)