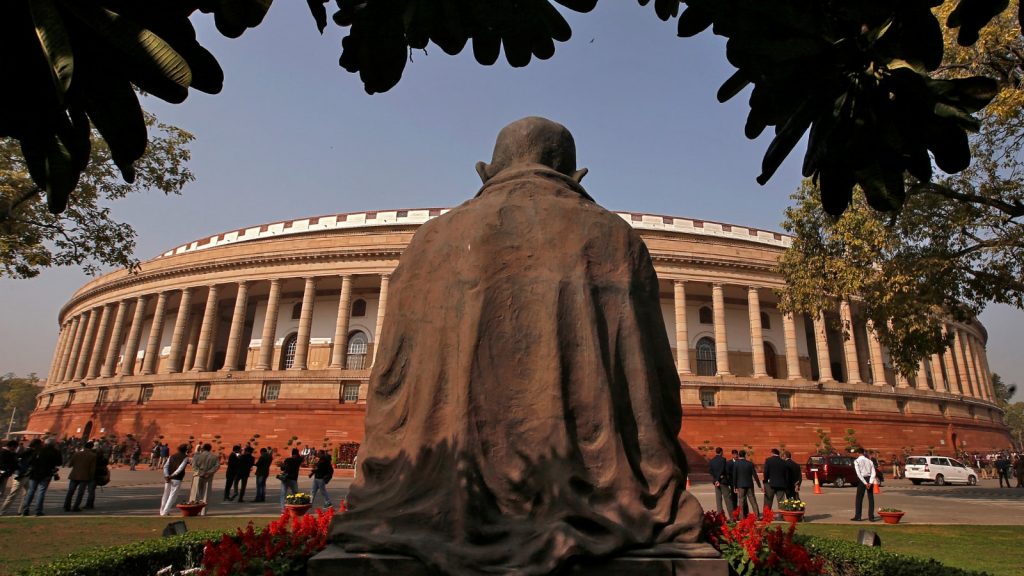 The upcoming Monsoon Session of Parliament will most likely discuss the situation in Jammu and Kashmir and attacks on Kashmiri Pandits and migrants as most Members of Parliament have put up these questions before the home ministry.

According to the list of questions, most MPs want to know about the situation in Jammu and Kashmir and attacks on Kashmiri Pandits and migrants.

Almost 20% of the total questions, which have been asked by MPs in the first week of the session, are on these two issues.

The ministry has prepared replies related to incidents of terror attacks in J&K, rising crime and attacks on Kashmiri Pandits, welfare measures in J&K for Kashmiri Pandits, land acquired in the UT and militancy.

An assistant sub-inspector level police officer succumbed to injuries while two other policemen were injured during a terrorist attack this week – the first incident during the Amarnath Yatra in which a person died.

According to the data shared by the Jammu and Kashmir police last month, a total of 118 terrorists have been killed in Kashmir this year so far, and 32 of them were foreign terrorists.

Similarly, the home ministry has also prepared a reply on the reservation of Agniveers in the Central Armed Police Forces (CAPF).

Another topic that will dominate the Question Hour for the ministry would be natural calamities such as heavy rains, floods, cyclones, and disaster risk financing.

The Amarnath Yatra was suspended due to heavy rainfall that triggered flash floods near the holy cave on Friday, in which at least 16 persons died and nearly 40 are still missing.

The home ministry is also likely to take up questions on the Left Wing Extremism (LWE), Centre-state relations, cybercrime, UAPA cases and smuggling of drugs.

An MP has also asked a question on the demolition of houses of “rioters” and protesters by the Uttar Pradesh government. The matter is in the Supreme Court.

Meanwhile, the issues which used to dominate previous Parliament sessions are no longer a matter of concern. Only one MP has raised a query on crime against women, which was oft-asked question in Parliament especially after the gang-rape in Delhi on December 16, 2012.