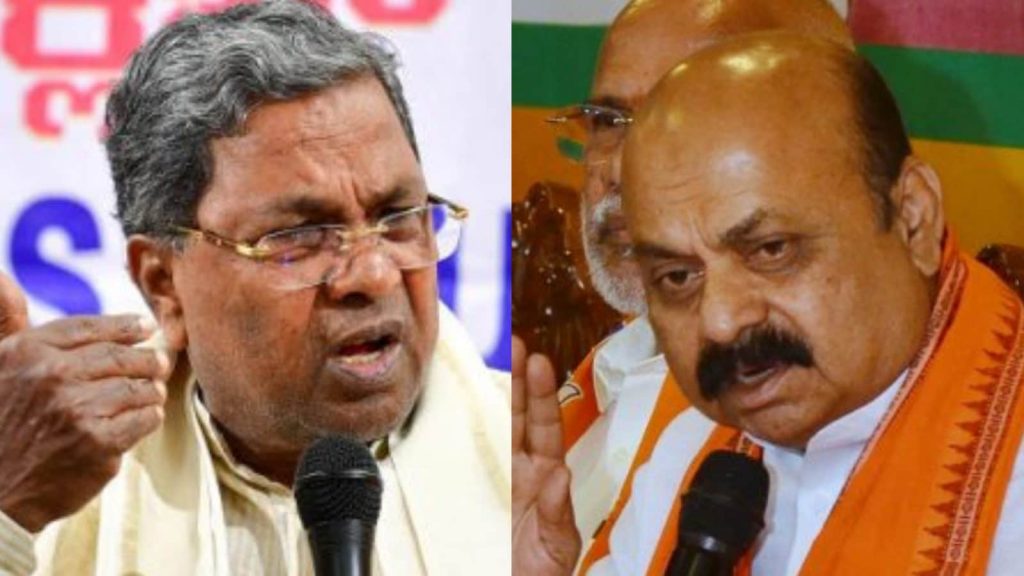 The Karnataka Pradesh Congress Committee (KPCC) is holding a protest against the BJP government in over 300 locations in Bengaluru today.

“The state government is not ready to respond to the corruption charges. We have now decided to launch a protest and fight against it. Tomorrow our protest will be held at more than 300 locations in Bengaluru,” MLA NA Harris was quoted telling ANI.

As per reports, party workers and leaders will protest at 300 places including 200 traffic signals, 51 metro stations, 26 flyovers, and other important places today. Through the protest, the opposition party aims to highlight and bring people’s attention to the BJP government’s alleged corruption and scams in the state.