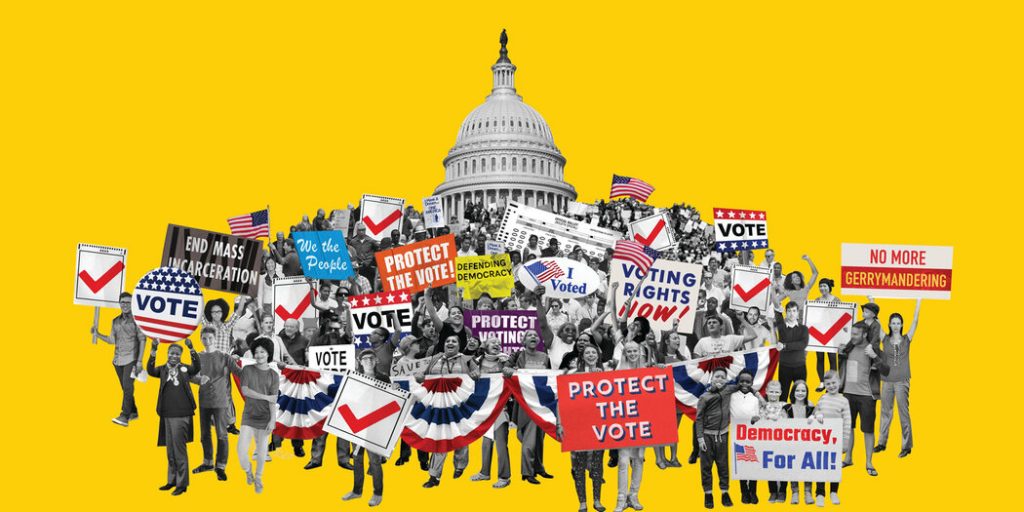 With a new round of assembly elections, including that of Gujarat, round the corner, the freebies issue has occupied the centre-stage of political discourse. The matter is now before the Supreme Court, which has favoured an early hearing of a PIL in this connection by a larger 3-member bench. The court’s approach shows the extent to which it gives importance to underlying considerations.

The PIL filed by BJP-affiliated lawyer Ashwini Upadhyay seeks to restrain political parties making fancy promises during election times without ever bothering the financial implications of such unsustainable freebies. The petition is obviously inspired by Prime Minister Modi’s lament about ‘revari culture’ being practiced by political parties to catch votes, which he said had very dangerous implications for the country.

Modi’s immediate provocation was the promise by Arvind Kejriwal’s Aam Aadmi Party that, if voted to power, it would provide free electricity to farmers in Gujarat after a similar promise worked wonders in Punjab, enabling the party, once considered a rank outsider, to walk away with a highly impressive win in the assembly elections. Modi is very much conscious about the risk of the gambit working in his home state, which would be a terrible loss of face for both himself and his party.

The Supreme Court had outlined three main points for detailed examination while considering the petition. These included the scope of judicial intervention in the matter, the enforceability of the court’s order in this regard, if at all there is one, and the possibility of constituting an expert body by the court to decide whether the political parties are playing ball.

The existing guidance on the issue is the judgment in what is known as the Subramaniam Balaji case, in which the court decided that the promise by DMK in its 2006 assembly election manifesto of distributing free colour television set for each household if voted to power did not amount to corrupt practice as defined under the Representation of Peoples Act. DMK, which was in the opposition, while making the promise, won the election and formed the government under M Karunanidhi. This prompted a voter to approach the Election Commission and the courts seeking declaration of the election as null and void.

While the petitioner lost the case, his plea had raised substantive points that had serious implications for the people of the state. He argued that the expenditure incurred from the state exchequer to fulfil the election promise was ‘unauthorized, impermissible and ultra vires’ of the constitution. He also questioned government’s ‘eccentric principles of socialistic philanthropy’.

The Supreme Court for sure will examine the propriety and possibility of an expert body under it to deal with the issue of freebies. But it remains to be seen such a body will have a limited mandate of looking at the specific complaints referred to it in the present case or whether it will have any kind of permanency.

Perhaps, it is a fit case for the Supreme Court to recommend the setting up of a Competition Commission for Elections as a constitutional body, similar to the Election Commission, to ensure that political parties stick to acceptable practices in terms of making promises to lure voters. Such a body can also ensure that ruling parties do not abuse their position to prolong their rule by using tax-payers’ money to launch irresponsible freebies to keep voters happy, which will have very serious implications for the people in the long run. This is an issue that will engage increasing attention in the days to come, especially when technology is becoming an enabler and people have better means to keep a watch on how their governments are performing.