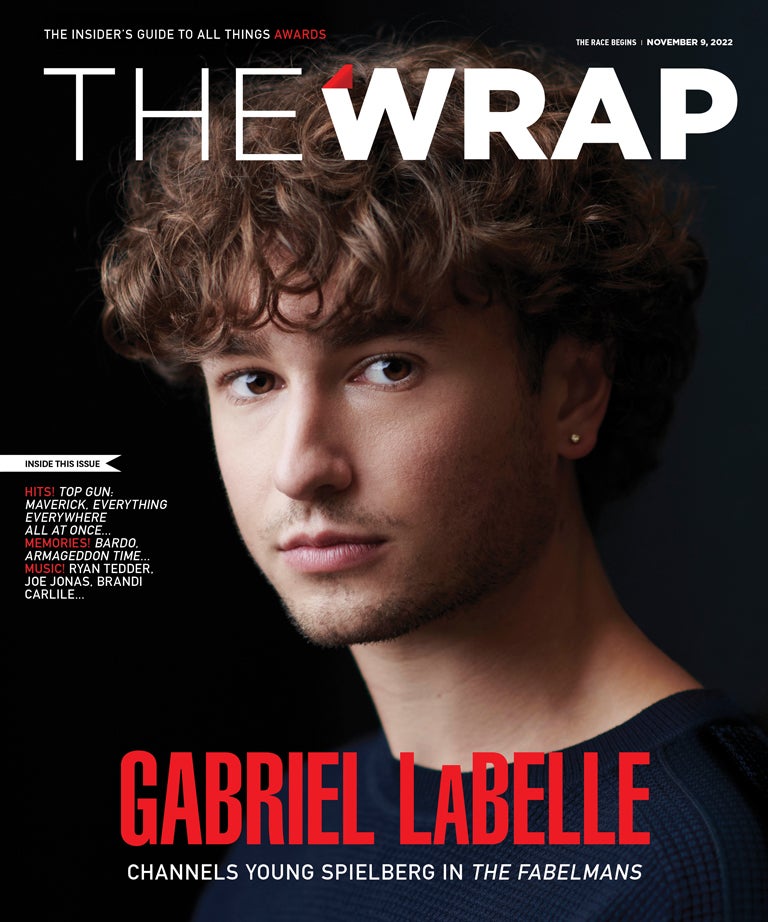 I saw last week in Netflix Writer Director Pan Nalin’s latest film “Last Film Show”, ”Chhello Show” in Gujarati. The film has already been nominated by India as its Oscar contender for the 2023 Academy Awards Function scheduled in March. Only last week, Nalin’s film was named as the winner of the Asian World Film Festival in Los Angeles. The film has been in the festival circuit since June 2021 receiving wide appreciation in all the festivals. The producers have been able to organize its release in the USA market on December 2. Already, the film had a commercial release in India on October 14 this year.

The nomination of Palin’s film for Oscar as against the other contenders SS Rajamouli’s RRR, Vivek Agnihotri’s The Kashmir Files and Aayan Mukherjee’s Brahmashtra led to some controversy but my view is that the decision was right taking into account the tenor of the subject, the intoxicating visuals and the moving performances of the actors. The pangs of transition in a distant village of Gujarat portrayed by the director is common in all the developing countries in the world undergoing the process of modernization. RRR is an excellent film with Rajamouli showing his perfect command over storytelling and technical brilliance, but “Last Film Show” belongs to the category of Satyajit Ray’s Pather Panchali, Aparajito, Abhijaan and also Ritwik Ghatak’s “Ajantrk”.

Inspired by director Pan Nalin’s own childhood, the film follows the dreams and aspirations of a nine-year-old boy, Samay acted by Bhavin Rabari, in rural Gujarat. He is obsessed with watching movies on the big screen. He befriends the projection operator Fazal of the Galaxy cinema hall and immerses himself in that dream .world. He just not enjoys the films but also dreams to make such films one day. Pan Nalin weaves the rural scenes in the first decade of this century with extraordinary texture. This village and its people remain contented and simple while the transition is taking place in the village and the surrounding areas disturbing in the process thievery nature of their living and livelihood.

The film takes us into the world of Samay a young boy from Chalala village in Gujarat, who lives with his father (Dipen Raval), mother (Richa Meena) and younger sister. One day, his father takes the family to a movie called ‘Goddess Mahakali’. During that time, movies were still shot using old film cameras and played through a film projector. Samay learns all the technicalities of that old world projection but the liberalization process of the country’s economy spreads to rural areas. The Galaxy hall is modernised replacing old projection system by digital. Samay sees in his own eye show the cans with the old reels are taken away like junks signalling the arrival of a new era in the movie hall industry.

After seeing the film at one go, I remembered Satyajit Ray’s first two films of Apu trilogy, especially Aparajito as also Abhijaan. Samay like Apu is looking at wonder at the world that is opening up before them. Samay has differing experiences unlike Apu but his journey for a new world continues. Samay’s mother played by Richa Meena is that Indian mother like Sarbajaya of Aparajito who protects their children to the hilt but allows them to go out for a new world of knowledge and opportunities.

The last scene in Palin’s film when the parents, Fazal, the operator of the by gone  age who has been by passed by the modernization process and the teacher of Samay’s school who always wanted  to see his students to soar high by going out of the village, though he himself is stuck, is superb. Richa Meena’s acting is stupendous and about Bhavin Rabari, it never seems acting. His every posture is so natural. So is the superb performance of the other mates of Samay. Palin has created many moments of human touch of the highest order with those young kids. Nalin has also focused on the caste considerations of the rural Gujaratis like Samay’s tea seller father juxtaposing this against the comment of the school teacher “There  are only two castes- ones who speak English and the others who do not”. There is nothing loud, the pace of the village is quite slow even in 2010 excepting the gang of Samay and his friends who have got the taste of a new world.

“Last Film Show” is an ode to life as also to cinema. This cinema is the biggest art that technology has given to us. India produces largest number of films in the world. Indian films of both Bollywood and South have a big market in many countries of the world. India can use Films as one of its biggest soft power in its negotiations with the foreign countries. The Indian films will have varieties from fully entertaining to human documents projecting the reality. Pan Nalin despite his busy work as a film maker abroad, has brought a slice of real India to the film lovers globally. Whether the film finally gets award or not,’ Last Film Show” is sure to make a good impression on the jury of the American Academy about the quality of the recent Indian films. (IPA Service)