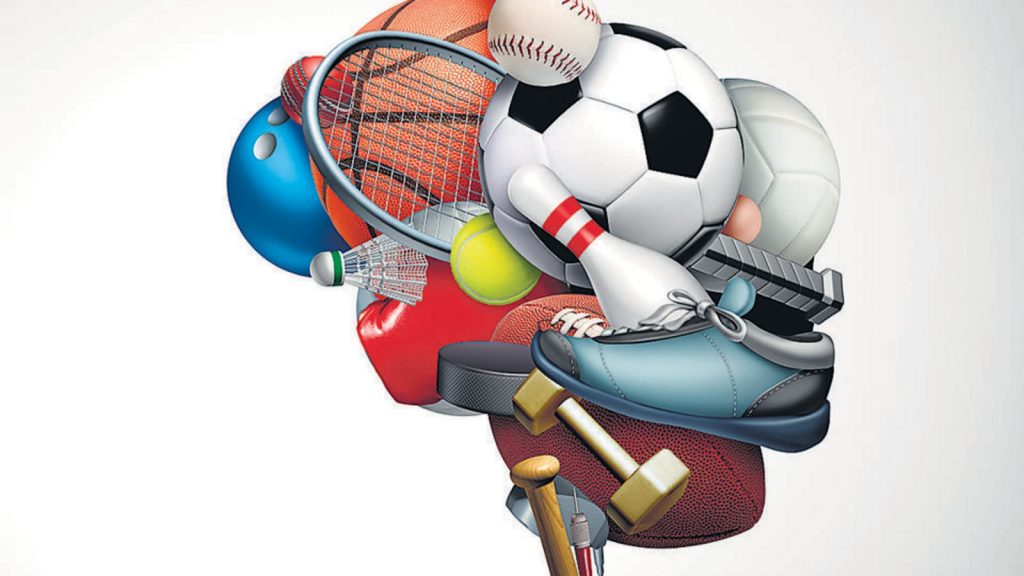 India may rank lowly at 104th position on the Federation Internationale de Football Association (FIFA) men’s table, dropped from 94th in 1996, its enthusiasm over the game is probably among the highest in the world. Over 300 million Indians, numbering close to the entire population of the United States, are watching on the electronic media the ongoing FIFA World Cup games in Qatar. All FIFA World Cup 2022 matches are telecast live on Sports18 and Sports18 HD TV channels in India. Viewers are also subscribing to the channels with their respective DTH providers. The live streaming is available on the Jio Cinema app and website for free. Jio Cinema is offering live streaming of matches, highlights and other FIFA World Cup 2022 content in five languages – English, Hindi, Tamil, Malayalam, and Bengali. The FIFA World Cup is bringing a huge business for these channels by way of advertising and subscription while making Qatar a household name in India.

Nearly 30,000 Indians are expected to visit Qatar to physically watch FIFA World Cup matches between November 20 and December 18. Two weeks ago, Indians were ranked eighth among ticket buyers. Four years ago, there were some 18,000 Indians in Russia to watch the previous FIFA World Cup 2018 matches. The number of Indians present to watch the matches in Russia was the third highest from non-competing countries after the US and China. Tickets don’t come cheap. The hottest ticket of the FIFA World Cup 2022 tournament will be for the final at Lusail Stadium on December 18. A category IV ticket for the final costs $205.69, while the cheapest ticket for a non-Qatar resident is $603.36. Category I tickets cost a whopping $1,604.39 each. Approximately three million tickets have been sold for the eight world cup venues in Qatar. FIFA anticipates that the event will collect a record amount of money, surpassing the roughly $5.4 billion mopped up during the 2018 world cup hosted by Russia. Additionally, FIFA has sold around 240,000 hospitality packages.

Qatar, the world’s smallest country to host a FIFA world cup, has a land mass of only 11,571 sq.km with a total population of 2.9 million of which 2.3 million are expatriates including 7.5 lakh Indians. It boasts the world’s highest per capita income of around US$134,000. So far, Qatar is said to have spent $229 billion to spruce up its infrastructure, build new stadiums, training sites, hotels and other facilities to organise the world cup tournament. The amount is 25 percent more than the country’s GDP of approximately $180 billion in 2022. The investment is expected to pay handsome dividends in the coming years. Global financial analysts have estimated that Qatar’s GDP will rise by 4.1 percent by the end of 2022 itself. The tournament would contribute about $20 billion to the country’s economy. The most expensive world cup football ever may also bring some adverse impact on Qatar’s economy. Overspending on infrastructure and stadiums has led to some investors being in massive debt and left with constructions that serve little use after the world cup matches end.

Globally, sports entertainment is worth nearly a trillion dollars. The countries traditionally making large investments in sports are also reaping good returns in terms of money and reputation. They include the US, China, Russia, Brazil, Argentina, Germany, the UK, Spain, Italy, Australia, the Netherlands and France. India ranks nowhere in the league. The government and business spendings on sports development in India are practically negligible. The national sports budget for 2022-23 allocated an expenditure of only Rs.3,062.60 crore or equivalent of around $380 million. Compare this with the individual income of some of the 2022 global football stars such as Lionel Messi ($130 million), Cristiano Ronaldo ($115 million) and Neymar ($95 million). Basketball’s LeBron James earned around $121 million. The global sports industry is estimated at over $600 billion contributing around 0.5 percent of the world GDP. In some countries, it ranges to even up to five percent of their GDP. In India, the sports industry contributes only 0.1 percent of the GDP.

India’s poor spending on sports is best reflected on its performance in the Olympics. The country’s best ever Olympics performance was recorded in the 2020 Tokyo Olympics, earning a total of only seven medals, including a gold, two silver and four bronze. In contrast, the US bagged 113 medals, China 88, Russia 71, the UK 65 and Japan 58. India held 48th position in the medals tally among participating nations. India had sent its largest-ever contingent of 126 athletes to the 2020 Tokyo games. India will need substantial investment in sports to improve its global performance. Unfortunately, neither the government or private sector industry has the will to make such an investment considering the fact that it does not promise an immediate return.

Traditionally, public sector organisations such as Indian Railways and defence services have been major spenders on sports development. The private sector funding of sports is mostly linked with tax breaks and through the corporate social responsibility (CSR) scheme. The investment is rather minuscule compared to the overall CSR spending by industry. During FY21, Reliance Industries (Rs.49 crore), Kotak Mahindra Bank (Rs.16.88 crore), Tata Steel (Rs.15.99 crore) and IndusInd Bank (Rs.10.64 crore) were among the top spenders on sports. According to the National CSR Portal run by the Ministry of Corporate Affairs, out of the Rs 24,864.11 crore spent on CSR in 2020-21, sports accounted for only Rs 240.9 crore.

Sports is the biggest image builder of a nation. And, globally, no game is as popular as football. This explains why Qatar, the world’s richest country, decided to spend such large sums to host the FIFA World Cup 2022. After building a billion-dollar air base in the mid-1990s, which it offered to the US, Qatar’s ruling Al Thani family runs Qatar Airways, adjudged as the world’s best airline for seven years in a row, and powerful international media network, Al Jazeera. It has been making large investments in globally popular sports to further enhance the country’s international reputation. Qatar Sports Investments purchased Paris Saint-Germain in 2011 and turned a rickety French football club into a European powerhouse. Various Qatari organisations have struck sponsorship deals with European clubs such as Barcelona (£30 million a year to sponsor its shirt), Real Madrid, Bayern Munich and A.S. Roma. Back home, the government  spends prodigiously on a Qatari football league.

India has a lot to learn from Qatar’s hosting of the FIFA world cup as part of its global reputation building exercise. With the size of India’s economy showing an impressive growth — $40-trillion GDP by 2047 as predicted last week by Reliance Industries chairman Mukesh Ambani — the country has to work hard to enhance its global reputation by gradually becoming a sporting superpower. India will need large government and private equity in sports to make it possible. (IPA Service)