India Must Drop Jittery And Insecurity To Embrace Blockchain 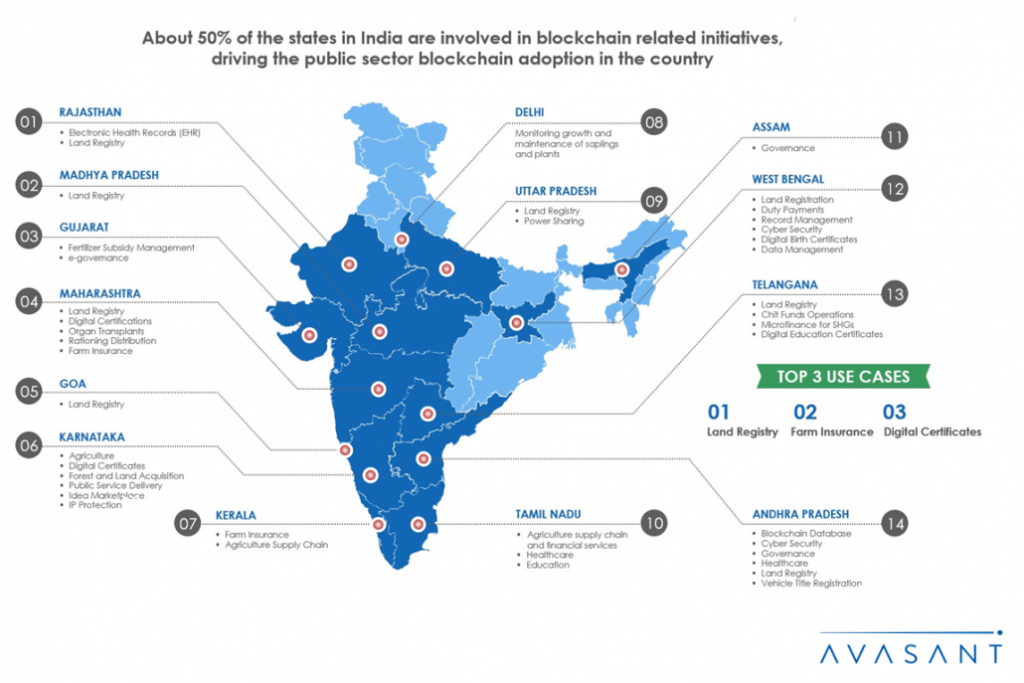 Animoca Brands is a Hong Kong-based company that develops blockchain-based gaming software. It also invests in NFT and metaverse projects like a venture capitalist and its investments span 150 companies including leading NFT marketplace OpenSea. On Monday, Animoca Brands announced that it has received $360 million in a fresh round of funding at a valuation of $5.5 billion. The company’s valuation doubled in 3 months flat from $2.2 billion in October 2021 when it raised $65 million. In May last year, the company was valued at $1 billion when it raised $88 million and $50 million in two tranches spread over May and July. From $1 billion in May 2021 to $5.5 billion in January 2021, Animoca Brands’ dramatic spike in value signifies the industry in which it is active. The company was listed on the Australian Securities Exchange from 2015 until March 2020 when it was delisted for being involved in crypto-related activities.

Eight-year-old Animoca Brands’ rapid strides from $1 billion to $ 5.5 billion in about 9 months are phenomenal at any rate. But if we look at how the NFT segment of blockchain business grew from under 100 million to nearly $25 billion in 2021, Animoca Brands’ growth will look nothing out of place, given its first-mover advantage in the NFT and Metaverse. About 20% of all NFT business involves blockchain-based gaming software, where Animoca Brands is a market leader. It calls itself the leader in “branded blockchain gaming.” It has some of the most popular intellectual properties in the gaming world to convert them into NFTS. These include Disney, Doraemon, Formula 1, and Power Rangers. Some of its gaming products include highly successful titles such as The Sandbox, Revv Racing, Crazy Defense Heroes, and Crazy Kings.

To give an idea of the kind of business where Animoca Brands invests, which in turn makes its valuation skyrocket.

On January 8, a new blockchain-based gaming platform SYN CITY Mafia Metaverse kicked off with investments from Animoca Brands, Twitch, Project Galaxy, and Huobi Ventures. Another leading gaming platform Overwolf also invested in the new company. SYN CITY is different from ordinary gaming platforms as it focuses on leveraging user-generated gaming content. It will allow gamers and developers to use its platform to create, mod, and monetize gaming content. But it will happen entirely in the blockchain space, better call it metaverse, where entry will be allowed only with SYN token. Overwolf also allows gamers and developers to create, mod, and monetize content on its platform but it’s not a blockchain network. You can understand Overwolf as a YouTube channel for the gaming world where most of the content comes from the users. It’s not a Pay-to-Play (P2P) platform but it’s a Play to Earn (P2E) platform. SYN CITY Mafia Metaverse aims to be the YouTube of the blockchain-based gaming world, which is both a P2P and P2E platform.

Given the huge market and sustained growth, gaming attracts both talents and investments. There is an ever-growing focus on giving an immersive metaverse experience to gamers. Blockchain offers an exclusive environment to the gamers by allowing only paid members on the network. It tends to be a more qualitative environment where the gamers have a minimum threshold of education and income to participate. That seems to be evolving as a major trend in the gaming world where all the big money lies.

Another great thing about Animoca Brands is that it creates real-world digital assets of all the blockchain-based gaming software. It means the games that you play on its blockchain networks are available to be invested in and made a profit from – like all other NFTs. That makes Animoca Brands so much more a money-making venture.

The idea of telling this story is to stress what India is losing by not following the blockchain technologies and all the potentials and promises they bring to the table. So far, the debate to deploy blockchain technologies in India has been obscured by the noises on cryptocurrencies, crypto trade, RBI’s protests, and the government’s dilemma.

Can India afford to pursue a policy of wait and watch on blockchain technology even now when companies around the globe are finding innovative applications of this emerging technology to their respective businesses? The government must understand that the future of business lies in following and discovering new technologies. Any government that chooses to ignore emerging technologies simply because people are not demanding them is not progressive. A nation with such people and government is not future-ready. Change is the only constant and new technologies are one of the finest manifestations of this.

India must take a bold step forward and embrace technological advances even if our initial feeling is that of jittery and insecurity. Technology empowers the people and is a great leveler! (IPA Service)