India Has Potential To Kickstart Gold Mining In A Big Way 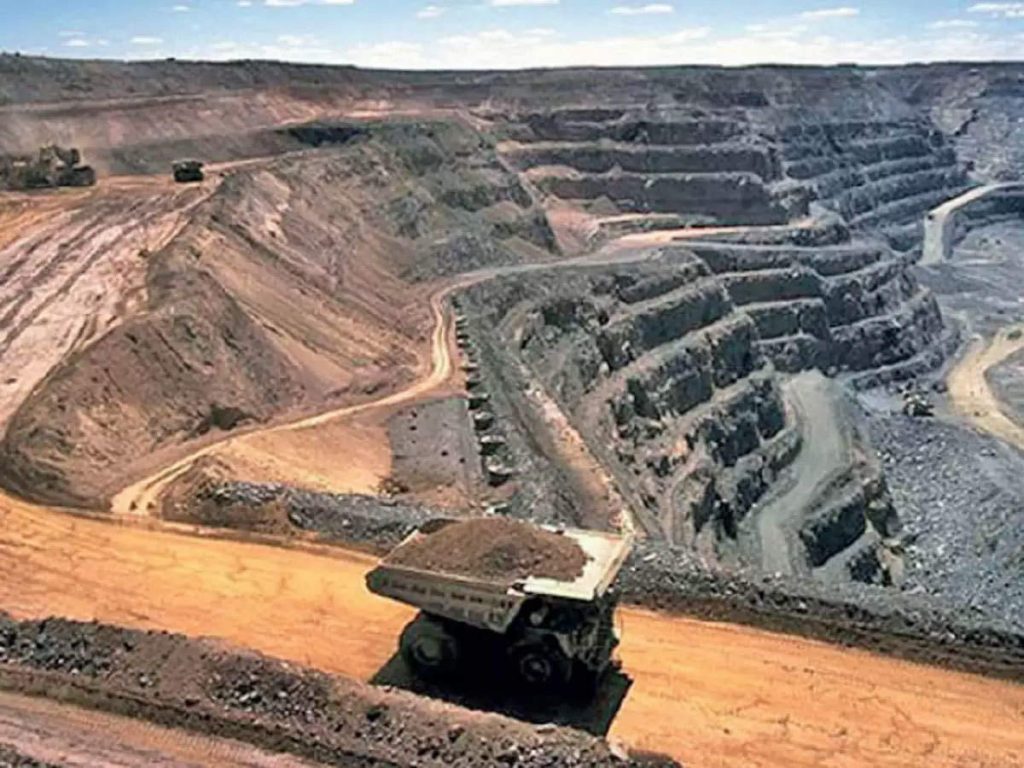 New policies relating to the mining sector have the potential to kickstart gold mining in India in a big way, according to an assessment of the World Gold Council has concluded.

India has a long history of mining gold, but at a low level: the 2020 gold mine production was just 1.6 tonnes. This has largely been attributed to legacy processes, including lack of incentives of investments in the area. But a series of measures taken by the government to address these issues through regulatory changes in recent years such as the 2019 National Mineral Policy and early amendments to the longstanding Mines and Minerals Act could make a big difference, the council feels.

Gold mining in India dates back to the first millennium BC and throughout the twentieth century was dominated by the Kolar Gold Field, near Bangalore. The field is hosted within the Kolar Greenstone Belt, a 3-6km wide by 80 km long band of greenstone geology – a terrain similar to that which hosts many of the world’s most significant gold discoveries. The belt predominantly lies along the southeast edge of the state of Karnataka, but also under parts of Andhra Pradesh and Tamil Nadu.

The Kolar Gold Field was closed in 2001, having produced more than 800 tonnes of gold during its 120-year history. During its first two decades of operation (1884-1904) the average grade of the ore produced from the shallow underground working was an impressive 45gm per tonne, while over its total life span the average ore grade was 15g per tonne. By comparison, gold grades from South Africa’s prolific Witwatersrand Basin averaged around 9g/t over a similar time frame.

In subsequent years, gold was primarily extracted from three mines within the East Kolar region: Champion, Mysore and Nundydoorg. By the late 1990s, however, mining had become uneconomic due to reducing grades and increasing costs, and the Kolar operations were finally abandoned in 2001. By this point production had reportedly reached a depth of 3,200m, which is one of the deepest gold mines in the world, while workings stretched along a 7.3km strike and included 100 shafts and 1,400km of underground development.

The other significant gold producer in India has been the Hutti Gold Mine, located in the Raichur district of Karnataka. The operation initially entered production in 1902, although it subsequently closed in 1918 because of a paucity of funds due to World War I. Since its restart in 1947, it has produced 84t of gold till 2020 and is currently the only significant gold producer in India. Gold mining production declined marginally to 1.6t in 2020 as the mine closed in April of that year due to Covid-19.

Historically, gold has also been produced from other deposits, including as a by-product of domestic copper production, although these additional sources have produced limited volumes. The main source of India’s gold from other deposits is Birla Copper’s smelter at Dahej in Gujarat, which processes domestic and imported copper concentrate. The plant has an installed gold capacity of 15t per year, although output was below this level in 2020 at 6t.

According to data published by the Ministry of Mines, India’s current defined gold reserves total 70.1t. The majority of these reserves are located in the state of Karnataka and account for 88 percent of the total; a further 12 percent are situated in Andhra Pradesh and an insignificant amount are found in Jharkhand.

There has been limited investment in gold exploration over the past 15 years, particularly from the private sector. As of March 2018, only 11 gold mining leases were in place across the whole of India. In 2019 mining activity was in progress in only four of these permit areas, three of which – Hutti, Uti and Hira-Buddinni – are located in Karnataka and are operated by Hutti Gold Mines. The fourth active mine is Kunderkocha in Jharkhand, and is operated by Manmohan Industries. Production from the Kunderkocha mine is trivial, with output of just 3kg in the financial year 2018-19.There are a couple of nascent projects that should reach fruition in the coming years, particularly if government measures are successful in simplifying onerous processes for the sector.

As these new projects enter production Indian gold output will increase, albeit from a very low base. Deccan Gold Mines had been expecting to bring its flagship Ganajur Main project in Karnataka into production in late 2020. However, this project has been delayed several times over recent years and ongoing permitting issues may cause further delays to its start date.

Over the longer term, however, a number of deposits have been identified by private companies and the Geological Survey of India, and these may be developed in the future. In recent years the government has proposed and implemented various policy changes designed to help develop the gold mining sector.

In May 2020 Finance Minister Nirmala Sitharaman announced measures to enhance private investment in the Indian mineral sector as part of the Self-Reliant India Movement. Including the introduction of a seamless exploration, mining and production regime; 500 mining blocks that are to be offered through an open and transparent e-auction process and the abolition of any distinction between captive and non-captive mining blocks, which will allow for the transfer of mining leases. These steps are expected to help pave the way for a more transparent auction of 500 mining blocks of various minerals, including gold, and will help facilitate a more seamless transfer of leases. (IPA Service)