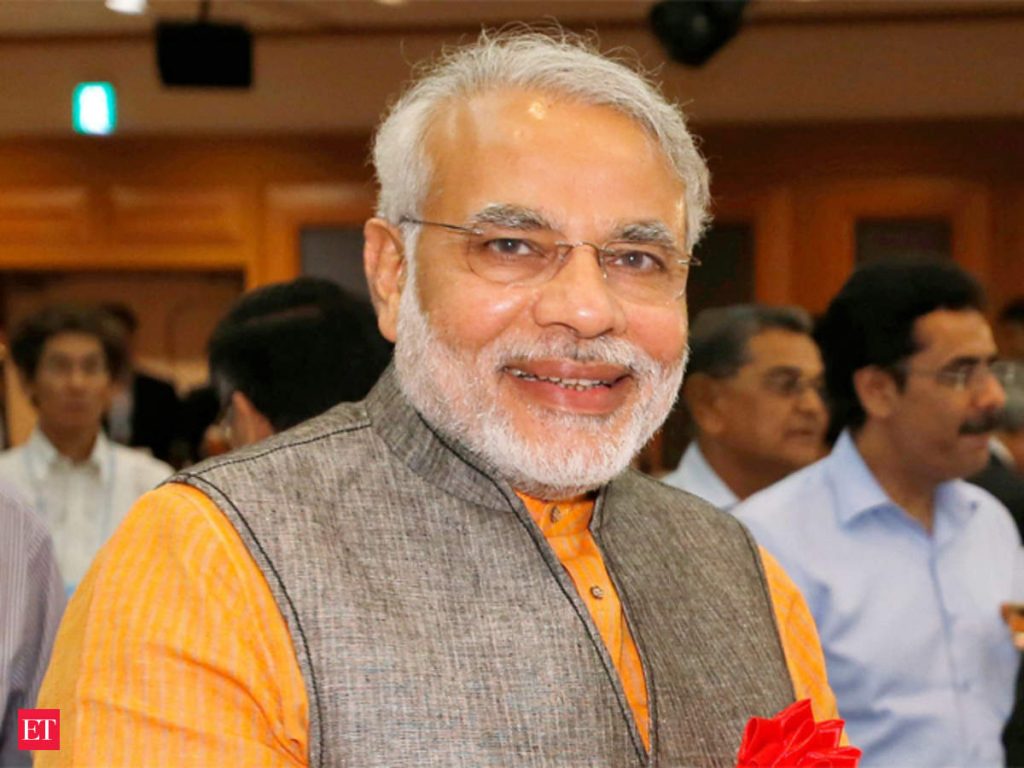 The results of the assembly elections to the five states – Uttar Pradesh, Punjab, Uttarakhand, Goa and Manipur – have shown that the Grand Old Party the Congress is on the decline. The Party has not only lost its ruling state Punjab miserably to the Aam Admi Party (AAP) but also done badly in the two states Goa and Manipur compared to the 2017 elections when the Party emerged as the largest group. In Uttarakhand, the Party has improved a bit in terms of seats but the BJP convincingly retained the state .In Uttar Pradesh, nobody expected any Congress miracle, but even with the hype generated by Priyanka Gandhi in the poll campaign, the Party ended with a miniscule tally of  2 to 3 out of 403 seats compared to 7 in last assembly elections.

As regards BJP, the Party can claim some satisfaction that it has been able to retain power in Uttar Pradesh despite the lowering number of seats, convincingly won again in Uttarakhand and emerged as the single largest party in two states Goa and Manipur. The BJP with its manipulative power is in a position to cobble a majority in both the states just as it did after 2017 assembly elections. As regards Punjab, BJP leadership had never any big hopes but they should be happy that the AAP has displaced the Congress and this AAP emergence will be a big challenge to the Congress, the main rival of BJP nationally and that has potential for making a success of Prime Minister Narendra Modi’s divide and rule approach towards the opposition to help BJP to retain power in 2024 Lok Sabha elections.

The upshot of the assembly elections is the unprecedented victory of AAP in Punjab assembly elections by getting around 90 out of the total 117 seats. The Congress which ruled after 2017 is a distant second with just 15 seats. This is a major personal defeat for both Priyanka Gandhi and Rahul Gandhi who played major role in removing the incumbent chief minister Captain Amarinder Singh before the elections. For nearly six weeks, there was a total mess in congress organisation. The Congress could not get the dividends from the farmers’ agitation. The AAP got it. The strategy of Gandhi family regarding Punjab elections boomeranged.

The loss of Punjab and the humiliation of the Party in four other states will be a big disadvantage for the Congress which is very keen to head the combined opposition in the battle against the BJP in the 2024 Lok Sabha polls. The regional parties who were waiting for the outcome of the assembly elections are expected to take the position that the Congress has no muscle power to take on BJP on a national plane. The regional parties will have to play the major role in uniting the anti-BJP parties and the Congress will be taken in that front on the terms of the regional parties. Arvind Kejriwal is expected to play a major role in the non-BJP combination and the AAP leaders will like to pitch him as a potential Prime Minister candidate to face Narendra Modi

AAP is now the only regional party which will be ruling in two states. Delhi may not be a full state but it is the capital and it has special importance. Now with Punjab in its kitty, AAP has vindicated its role as a national player and AAP is in contest with the Trinamool Congress whose supremo Bengal chief minister Mamata Banerjee sees herself as the potential leader of the opposition. A meeting is likely to be held after the beginning of the Parliament session on March 14 in which the regional chief ministers will be discussing the centre-state relations and also the strategy of the opposition parties to face the challenge from the BJP.AAP will be a prominent player in this conference.  Whether the Congress is invited to this meet, is yet to be seen.

In the recent months, in all the local level elections held in the states ruled by the regional parties, the parties swept the polls- Trinamool in Bengal, DMK led front in Tamil Nadu, TRS in Telangana, BJD in Odisha and YRSRC in Andhra Pradesh. Congress in the  latest local poll elections in Assam where it is the second largest party challenging the BJP got only one body out of 80 civic boards while the BJP got as high as 75. This means that the Congress has been further marginalized in Assam and the same may be repeated in the 2024 Lok Sabha polls unless a major rejuvenation of the Party organization and leadership takes place.

In Indian politics, the voters are not static, they change on the basis of their experience. The political parties have to take proper lessons from the results and make due corrective measures. The Congress has got still chance to take necessary measures before the next round of state assembly polls in Gujarat and Himachal at the end of this year. Prime Minister Narendra Modi is leaving for Gujarat to start his yatra in the wake of the results of the five assembly elections. The BJP leadership is now focusing on continuing its electoral success in these two states by retaining power.

The Congress is the main party challenging BJP in Himachal and Gujarat. But the latest success in Punjab will lead AAP to focus more on Gujarat and emerge in the state as a big challenger to the ruling BJP. AAP has already set up its units throughout the state. The party has got some success in the last civic elections. The Congress which did give a good fight to the BJP in the last assembly elections, will have to take into account the challenge from AAP also. That way, it may emerge as a three way fight in Gujarat. The Congress leadership will have to be prepared to offer a new vision to the electorate in the state who are fed up with the continuing BJP rule in the state.

What will be the next course of action for the opposition will be clear in the next few days.  Mamata, K Chandrasekhar Rao and Arvind Kejriwal might like to opt for a strategy excluding the Congress participation but Tamil Nadu CM M K Stalin and Maharashtra CM may choose more practical course of associating the Congress bereft of its bargaining power. Mamata might get the support of the Odisha Chief Minister Naveen Patnaik also.

In any case, there is still time for the Congress to show its mettle. Apart from the two state assembly elections this year end, the elections are due to six more states in 2023. The Congress will be the major challenger to BJP in most of the states. The Party can get back its mojo vis a vis the regional parties if it performs better by retaining the ruling states like Rajasthan and Chhattisgarh and regaining Karnataka  and Madhya Pradesh from BJP.