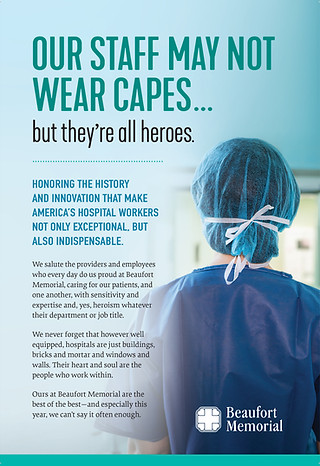 The Festival Season could not generate enough employment in September 2022 which ended up with unemployment rate of 7.7 per cent in urban India, still above 7.37 per cent of October 2021 indicating weak revival of job market in the country. It is significant since we are in the mid-festival season which will culminate with Diwali the festival of light on October 24.

As per the latest CMIE data, Urban unemployment rate reached one year high in August 2022 at 9.57 per cent, and sudden decrease to 7.7 per cent in September, indicates increased market activities, but not enough to arrest the decline in the job market.

All India unemployment rate came down to 6.43 per cent in September from 8.28 per cent in August, only a little improvement from 6.56 per cent of January 2022.

The one year data since October 2021 shows that the unemployment in Indian witnessed sharp rise and fall, which indicates that volatility of Indian labour market has continued. The all India unemployment rate moved in the range of 6.43 to 8.28 per cent. It indicated that people got employment in a month and lost in the next.

It is also true for both urban and rural areas. Unemployment rate fluctuated in urban India between 7.32 per cent and 9.57 per cent in the last year while it hovered in the range of 6.41 per cent to 8.3 per cent.

Thirty days moving average of unemployment rate in the states and Union Territories witnessed sharp variation in September in the range of lowest 0.1 per cent in Chandigarh to highest 23.8 per cent in Rajasthan.

Such wide regional differences in the unemployment rates indicate lopsided implementation of the government policies relating to development and strengthening of the labour market.

This data on unemployment does not augur well when we read it with another data of high GDP growth rate at 13.5 per cent in the first quarter of FY 22-23 compared to a year ago helped by the base effect, thereby registering the fastest growth in four quarters.

It was a clear case of our economic recovery moving fast but which ditched our workforce by not providing them a proportionate number of jobs at the level of GDP growth rate. It’s a jobless growth, the repercussion of which in now being felt in the society in terms of social unrests and even suicides.

Improvement in urban unemployment during the festival season shows that people resorted to temporary self-employment as venders in large numbers in September, which they cannot sustain beyond Diwali festival. Rural areas may sustain the level of employment in coming months due to increased agricultural activities, but only for few months.

All these indicate that volatility in labour market is to continue, unless India adopts a policy of economic recovery and growth that puts the workforce at its centre. They badly need social security coverage, since their real wages have been reduced due to price rise and inflation. (IPA Service)

Tharoor Vs Kharge – It Is A Battle Between Change And Continuity In Congress
Posting....