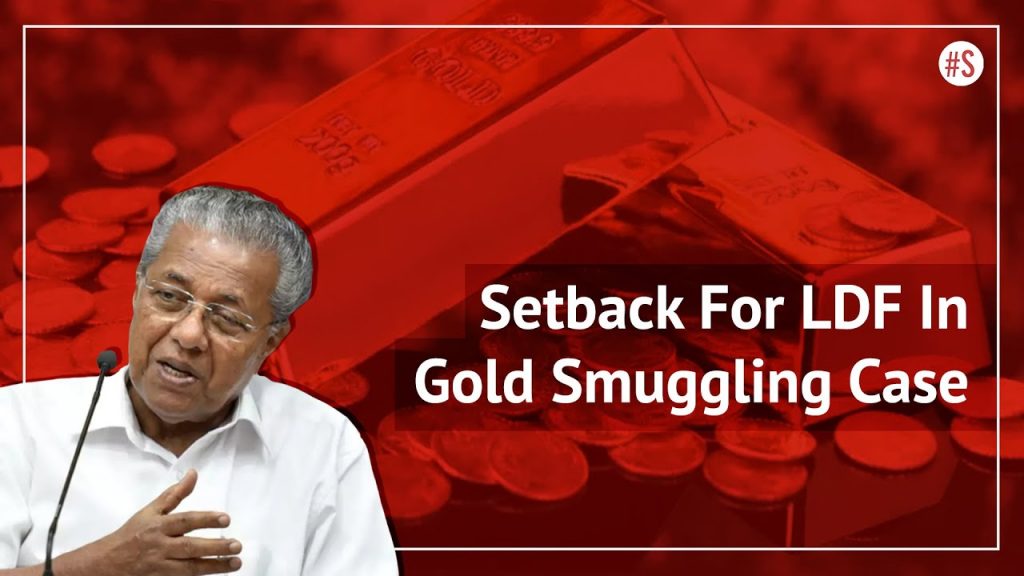 THIRUVANTHAPURAM:  For once, the central investigating agency Enforcement Directorate(ED) finds itself at the receiving end. The ED suffered a legal setback when the Kerala High Court adjourned to August 17  the hearing on a writ petition filed by former Kerala finance minister Thomas Isaac challenging the summons asking him to appear before the Enforcement Directorate to explain his role in the issue of masala bonds by the Kerala Infrastructure Investment Fund Board(KIIFB).

In a significant victory to Isaac, the HC reminded the ED of his ‘right to privacy’ and directed it to explain why the former finance minister was asked to produce private information at the preliminary stage of the case. ED’s counsel undertook that Isaac need not appear before it till August 17, the next date of hearing. “He has a right to privacy and that cannot be breached without following the procedure established by the law,” the court observed.

“What is the material before you for asking to produce all these materials? To ask  someone to produce all the private information, the reason has to be explained. I don’t say that he should not be summoned. If it is required, he has to be summoned,” the court observed orally. Since the ED’s counsel sought time to reply, the court adjourned hearing in the case for August 17.

The counsel for ED submitted that Dr. Isaac has not been made an accused. He had only been summoned to collect certain details regarding the issue of masdala bonds. In fact, certain individual acts of Isaac amounted to violation of the Foreign Exchange Management Act(FEMA). The counsel also said that if in the course of the investigation, other officials of KIIFB were found involved, they would also be summoned. As a public servant, Isaac was bound to comply with the summons. The counsel also submitted that he would submit before the court why the ED sought  personal details of Dr. Isaac after getting materials from ED officials.

Senior counsel Siddharth Dave who appeared for Isaac  said that the ED has to inform the petitioner what contravention he has committed. he is kept in the dark. Although the ED claims that the inquiry is into KIIFB and not the petitioner, the summons makes it seem otherwise.

For a change, Isaac received support from the Leader of the Opposition, V D Satheesan who objected to the ED’s inquiry into the issue of masala bonds by the KIIFB. In a statement which has come as a big relief and morale booster for Isaac, Satheesan said  that outside budgetary borrowings via a special purpose vehicle    did not come under the ambit of the Prevention of Money Laundering Act(PMLA). The ED, he said, appears to have overstepped its authority as it can investigate only money laundering cases.  Therefore, its notice to Isaac was legally irrelevant.

This is the first time that the opposition has backed Isaac on the masala bonds issue. But, Satheesan also made it clear that there was no change in the Congress-led United Democratic Front’s(UDF) stand that KIIFB lacked constitutional guarantee.  Moreover, the public exchequer would ultimately have to bear the burden of the debts incurred by KIIFB.

Meanwhile, a Division Bench of the Kerala High Court has reserved its verdict on a public interest litigation(PIL) filed by fiver Left Democratic Front(LDF) MLAs seeking to restrain the ED from interfering in the affairs of KIIFB. The petition was filed by KK Shailaja, E Chandrashekharan, Kadannappally Ramachandran, M Mukesh and IB Satheesh.  The petition contended that repeated summons and inquiry conducted by the ED into the masala bond transactions of KIIFB were tarnishing the goodwill and image of IKIIFB.   The ED’s actions, the petition claimed, would also have an “adverse economic impact” on the State.

Whatever the denouement, it is clear that Dr. Isaac has won the first round in what promises to be a protracted legal battle. the support of the Congress, albeit a limited one, has also come as a shot in the arm  for the LDF in the legal battle ahead. Isaac has succeeded in creating an impression that the ED just cannot get away with anything it does in the name of investigations. The ED’s ‘partisan’ actions against the opposition leaders have reinforced the perception that the investigation agency has been functioning as the handmaiden of the ruling party at the Centre. Isaac’s victory cannot boost the confidence of the opposition parties and embolden them to oppose more vigorously the ED’s actions in the name of countering corruption.   (IPA Service)