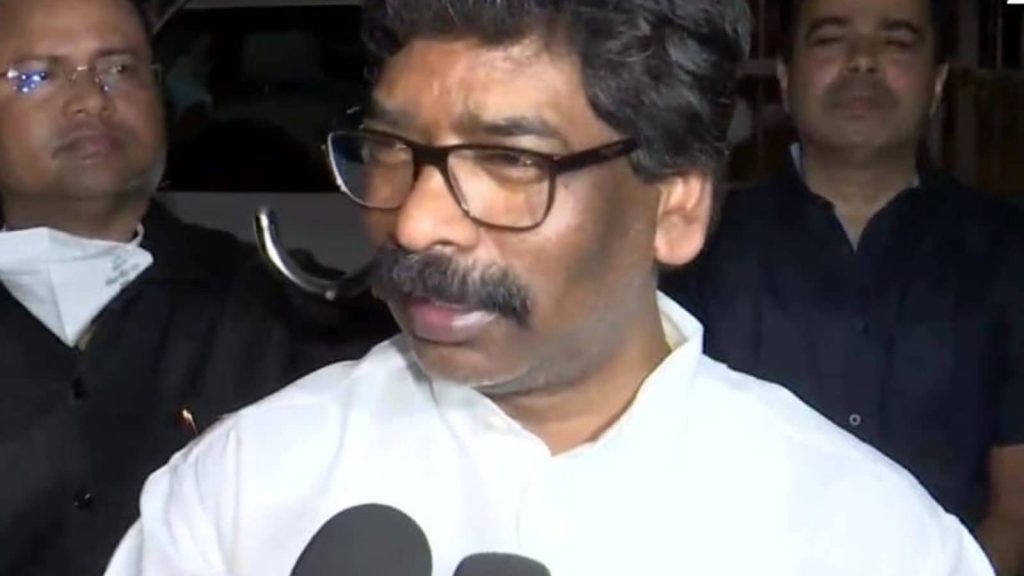 The ED on Friday conducted raids at about 18 locations in Jharkhand as part of a money laundering investigation against Pankaj Mishra, the political representative of Chief Minister Hemant Soren, and some others, officials said.

The searches are being conducted in Sahibganj district and its towns like Berhait and Rajmahal.

About 18 locations are being searched and the action is being undertaken under sections of the Prevention of Money Laundering Act (PMLA), they said.