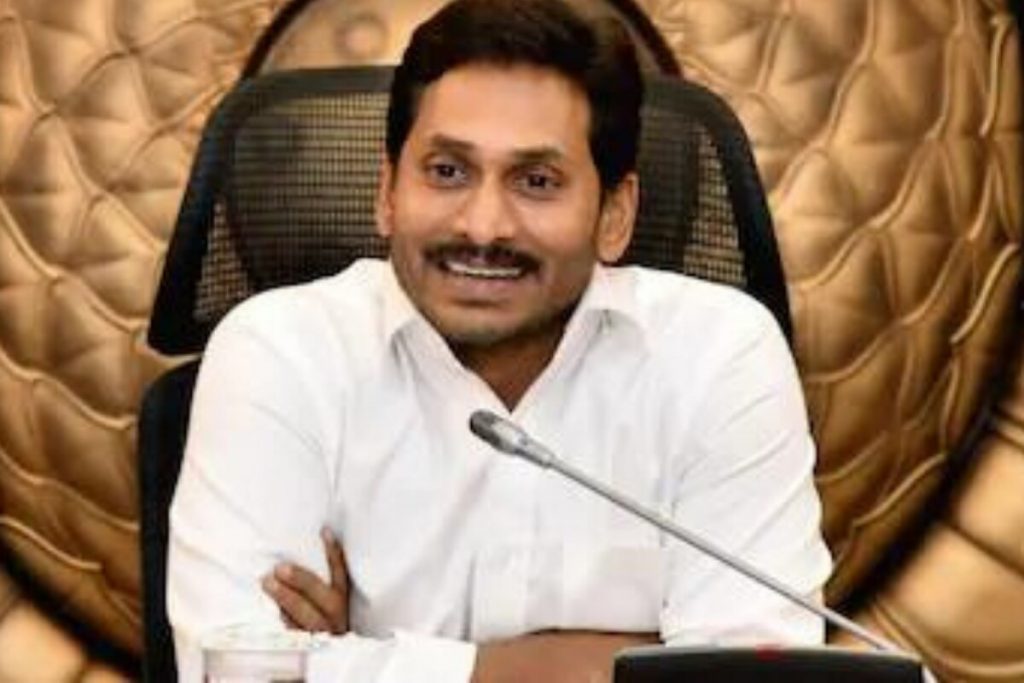 Amid the allegations that YS Jagan Mohan Reddy has been made “permanent” president of the YSRCP, the Election Commission of India on Wednesday said it rejects any attempt or even a hint of any organisational post being of permanent nature, being inherently anti-democracy and directed the party to make a public announcement to clear the air.

This came months after the YSRCP informed the EC that Reddy has been made party president after election in July this year. However, the party did not categorically admit or deny the specific allegation forwarded by EC regarding he being made permanent president for life, news agency PTI reported.

Following the reports, the YSRCP had earlier informed the poll panel that the party has launched an internal enquiry in this regard and also told the EC that “necessary action” on the same will be taken by the party on finding the facts.

“The Commission categorically rejects any attempt or even a hint of any organisational post being of permanent nature, being inherently anti-democracy. Any action which denies the periodicity of elections is in complete violation of the extant instructions of the Commission,” the order said.

The EC said if not categorically contradicted, “it has the potential to create confusion in other political formations of such a move being condoned by the Election Commission of India and in turn can assume contagious proportions.”

Gehlot wants to be party chief and CM simultaneously
Posting....