Disconnect Between Potential And Performance In Indian Agriculture Is Stark 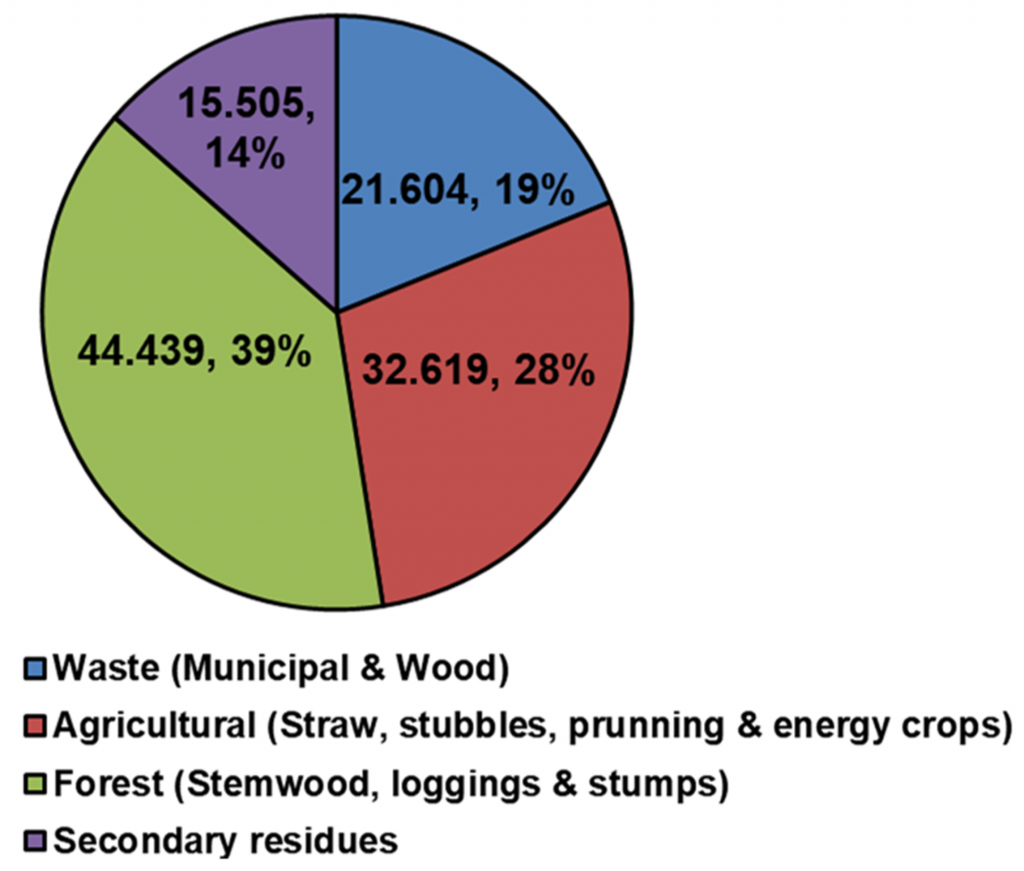 These days Kashmiri farmers are battling a new type of terrorists who destroy their apple and almond trees in the orchards. These terrorists are porcupines, a variety of rodents with long and prolific thorny shoots. Porcupine invasions in Shopian, Pulwama, and Budgam districts have destroyed thousands of fruit-bearing trees. These rodents come out of their habitats in large numbers during the winter and make a feast on vegetables and tree-barks. Since apple and almond trees take 10-14 years to mature and bear fruits, the loss of trees due to porcupines is leaving the farmers exasperated.

As a safety measure, they are using jute bags and wire mesh to shield the stump of the trees. The matter has become a source of concern even for the state’s horticulture department as horticulture is the mainstay of the rural economy. A full-grown almond tree will give about 40 kilograms of almonds in a year. With thousands of trees dead due to the peeling of bark by porcupines have made horticulture department officials work closely with the farmers and also the wildlife department to address the issue. The officials say that the number of porcupines has grown phenomenally in recent years.

Experts have zeroed in on the Iris flowers as the natural repellent against porcupines but given the large-scale apple and almond plantation in the state, growing Iris flowers everywhere is not possible. The Kashmir valley has over 7 crore apple trees spread over 1.65 lakh hectors. The jute-bag and metal wire mesh cover around the stump is proving to be effective but is not a long-term solution. Until a solution is found, the apple, almond, and other fruit-bearing trees in the Kashmir valley are under threat from the porcupine.

On March 16, Transport Commissioner of Odisha Arun Bothra shared a picture on Twitter that became viral. It was a handbag stuffed with green peas. He informed this is what happened when he was asked by the security officials to open the bag at the Jaipur airport. The IPS officer on his way back to Odisha was carrying green peas. Later, he informed some reporters that he had bought the green peas at Rs 40/kg. On earlier occasions, he said he had paid the additional fare for carrying gourd and similar other vegetables.

So, here you have an IPS officer so fond of vegetables that he finds time for vegetable shopping even when he is hopping between airports. You may have heard of people not ready to part with their favorite brand of cigarette, tobacco, or liquor. But having someone around who would not like to miss the tender green peas or gourds even when he has limited time to buy the veggies and get them past the airport security is different.

But those who truly love food or grow it can understand this psychology. There is a saying that you wouldn’t know what eating vegetables are unless you have grown them on your field. So, there is IPS officer Arun Bothra carrying a bag full of green peas back home.

When it comes to love for agriculture, there is no dearth of successful people doing it on a grand scale. From film actor Dharmendra to Indian cricket superstar Mahindra Singh Dhoni, there is a long list of celebrity farmers.

Right now, Dhoni is making news for his 43-acre farm Eeja near Ranchi, Jharkhand. On Holi, Eeja was thrown open to the public for 3 days. Ordinary people visit his organic farm where he grows watermelon, muskmelon, dragon fruit, strawberry, capsicum, peas, and other vegetables. Two years ago, when this farm was still coming up Dhoni was in the news for ordering 2000 Kadaknath chickens.

Dhoni’s Eeja is an integrated farm where farming is complemented by dairy, poultry, and fisheries. Beekeeping and mushrooms are also on the cards. During these 3 days post-Holi, people can come to the farm and pick fresh vegetables of their choice. A packet of strawberries is complimentary with every purchase. So, here we have our former captain cool who knew 101 ways to win the match, and a trick up his sleeves to hit the last ball for a six.

These three examples of Indian agriculture show a disconnect between potential and performance. Despite being the third-largest contributor to the GDP, Indian agriculture doesn’t get the same importance as in Australia, Canada, or the US. While these countries have hordes of news magazines and portals dedicated to farming, horticulture, fresh fruits and vegetables, and so on, the same in India are conspicuous by their absence.

IPS Arun Bothra was returning home so he bought a bagful of green peas. Dhoni is developing a 43-acre piece of land into a thriving farm near Ranchi, his hometown. Apple and Almond farmers in Shopian, Pulwama, and Budgam districts have weathered bullets and are now battling porcupines but not leaving their farms.

Recently, a three-day flower, vegetable, and fruit exhibition were organized at Governor House. On the culmination, UP Governor Anandiben Patel offered plant saplings to the assembled guests and appealed to them to plant them in their gardens and backyards.

There is something in farming that all of us like! We need more Anandiben Patel in our midst. (IPA Service)