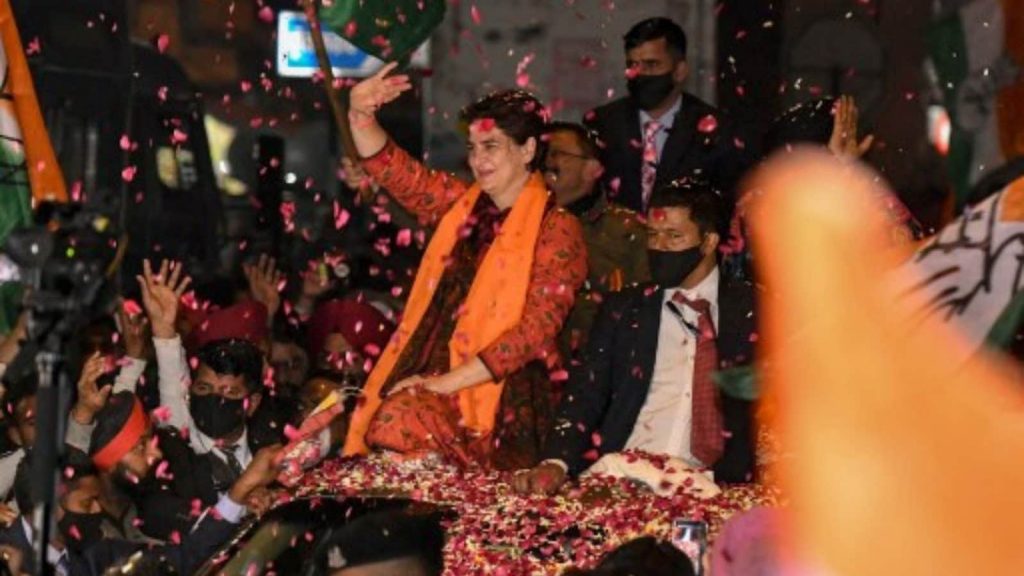 It may cause a fiscal catastrophe but the Himachal Pradesh win could have given the Congress a pan-India issue for pitching in the 2024 Lok Sabha elections — bringing back the Old Pension Scheme (OPS) nationwide.

It was the OPS promise of the Congress that caught the fancy of the electorate in Himachal Pradesh, a state where government employees are the most influential section and hence, the issue was put on electoral test. The party’s star campaigner, Priyanka Gandhi Vadra, promised in election rallies that the new Congress government would implement OPS in its first cabinet meeting. To the BJP’s charge that the promise was ‘financially unfeasible’, Vadra cited how OPS was being implemented in Congress-ruled Rajasthan, Chhattisgarh and Jharkhand.

“OPS is definitely a major issue, not just in a few states but nationwide. In BJP-ruled states like Madhya Pradesh and others, employees want the restoration of OPS. Himachal Pradesh result has shown the way. OPS will be a major plank for us in the run-up to 2024,” a senior Congress leader involved in the Himachal campaign told News18.

It was the Atal Bihari Vajpayee government in 2003 that had done away with OPS to reduce the burgeoning pension liabilities of the government. The New Pension Scheme came into being from 2004. The former Planning Commission chief in the UPA era, Montek Singh Ahluwalia, also recently advocated that returning to OPS was not feasible fiscally and in fact remarked that “bringing back the old pension system is one of the biggest revdis (doles) that are now being invented”.

Prime Minister Narendra Modi has been slamming the ‘revadi politics’ of opposition parties. The Aam Aadmi Party has also decided to implement OPS in Punjab. Under the OPS, pension to government employees was fixed at 50 per cent of the last drawn basic pay. The NPS from 2004 changed this, where the government reduced its contribution to the pension the retired employee would get. The NPS was made mandatory for all new recruits to the Central Government Service (except the armed forces) from 2004. This meant less money in the hands of retired employees.

Comptroller and Auditor General of India (CAG) Girish Chandra Murmu has also recently warned of fiscal risks for states if they revert to OPS. “Even the free ration scheme that has run for almost three years by the NDA during the Covid-19 pandemic has caused a big fiscal burden but brought electoral results for them in states like Uttar Pradesh,” argued the Congress leader quoted earlier. Amidst inflation concerns, Congress feels the OPS promise at a national level could resonate with vote-block of government employees and their families.