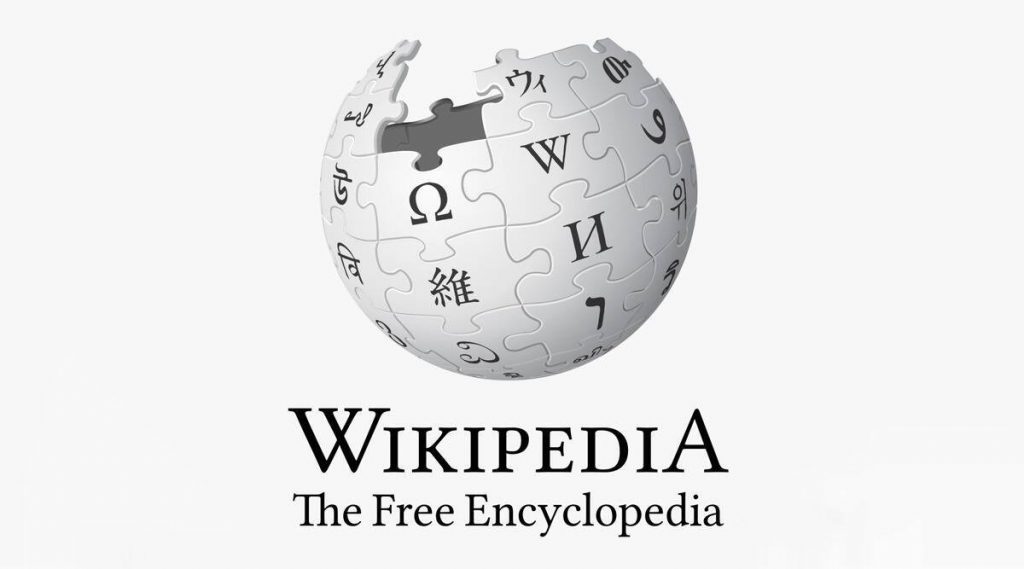 Wikimedia Foundation (WMF), the organization that runs the free online encyclopedia Wikipedia, has stopped accepting cryptocurrency donations, the no-profit with a mission to bring free knowledge to all, said on May 1.

The news was broken on Twitter by a Wikipedia editor, Molly White who goes by the username Gorilla Warfare. She also posted the WMF statement to this effect, addressed to the community members. White who is a 27-year-old software developer with a special interest in Web3 is an American citizen based in Massecheutes. She began editing Wikipedia in 2008 at the age of 13 and has been one of the most prolific editors at Wikipedia. Molly White has also been an administrator and a member of WMF’s Arbitration Committee, a sort of “Supreme Court of Wikipedia”.

It was Molly White who proposed WMF to discontinue crypto donations. Accepting cryptocurrencies would mean that the world’s most popular free online knowledge platform approves of everything that cryptocurrencies stand for and it may be harming the image of Wikimedia and all its products including Wikipedia, she argued. She also said that cryptocurrencies are extremely energy-intensive and, therefore, environmentally unsustainable.

Wikipedia doesn’t run advertisements and donations and free contributions from volunteers such as Molly White keep this platform going. WMF generated $157 million in 2021 and $127.2 million in 2020, mostly through donations. It’s the passion of volunteers and donors to maintain Wikipedia as a source of reference for unbiased knowledge and information that keeps the WMF community working on this project.

On Molly White’s proposal to discontinue crypto donations, WMF began an online discussion among the community members and it continued for about 3 months, from January 10 to April 12, 2022. About 400 community members took part in the discussion and finally voting was conducted where community members endorsed Molly White’s proposal by an overwhelming majority of over 70 percent. WMF took about 15 days to officially accept the community’s request for shutting its doors on crypto donations. WMF said that it’s going to disable BitPay, the cryptocurrency payment gateway through which it accepts donations in digital currencies – bitcoin, Ethereum, and bitcoin cash.

For a 27-year-old Wikipedia editor, who has served as a tech lead at marketing automation solution provider Hubspot, it must be a great achievement. But for Molly, while his   is  just  another occasion when   she was   able to deflate bullies   in the business.

Back in 2011, she allowed Wikipedia to use her picture in a fund-raising event. Until then, most people thought GorillaWarfare should be a male. Once her gender was known, she began being harassed by people both within Wikimedia and outside. Wikipedia editors would harass her with what’s called “hounding” — finding fault with her work, rejecting them on one pretext or another, and deleting images, bios, other features, and so on. People dug into her and her relatives’ Facebook accounts and began sending threatening sexually graphic messages and images, among other harassment.

Many of these details were discussed by Wikimedia Foundation CEO Katherine Maher in a speech in 2016.

In an article “The Tensions Behind Wikipedia’s New Code of Conduct” on Slate.com written in partnership with Arizona State University and published in March last year, the malicious behavior of the Wikimedia community toward each other is discussed.

This article opens with a reference to Molly White’s experiences at Wikimedia. At one point it says, “The hounding editor is tracking the other editor, following all of their moves, and disrupting them, often with the aim of causing frustration and distress. It’s the Wikipedia equivalent of stalking.”

Released in February 2021, Wikimedia’s Universal Code of Conduct for community members that come from 5 continents and 30 languages aims to curb malicious behavior within the community. It “makes clear that harassment, abuse of power, and content vandalism are unacceptable.” Mutual respect and civility are to be maintained.

In an interview titled “Why you can’t rebuild Wikipedia with crypto” on Platformer, White demystifies the hype that Wikimedia could be a dream project for Web3, a concept where users create and own content on a decentralized platform.

She says: I think my experiences with the Wikimedia community have given me a pretty realistic view of how wonderful but also how difficult community-run projects can be. There are some issues that community-driven projects are prone to running up against: deciding issues when the community is split, dealing with abuse and harassment within the community, handling outside players with a strong interest in influencing what the community does. I think this is partly why some of the best critics of web3 have backgrounds in communities like Wikimedia and open source—they are familiar with the challenges that community governance and decentralization can bring. (IPA Service)

Rohingyas Are Causing Concern For Security In India, And Bangladesh
Posting....