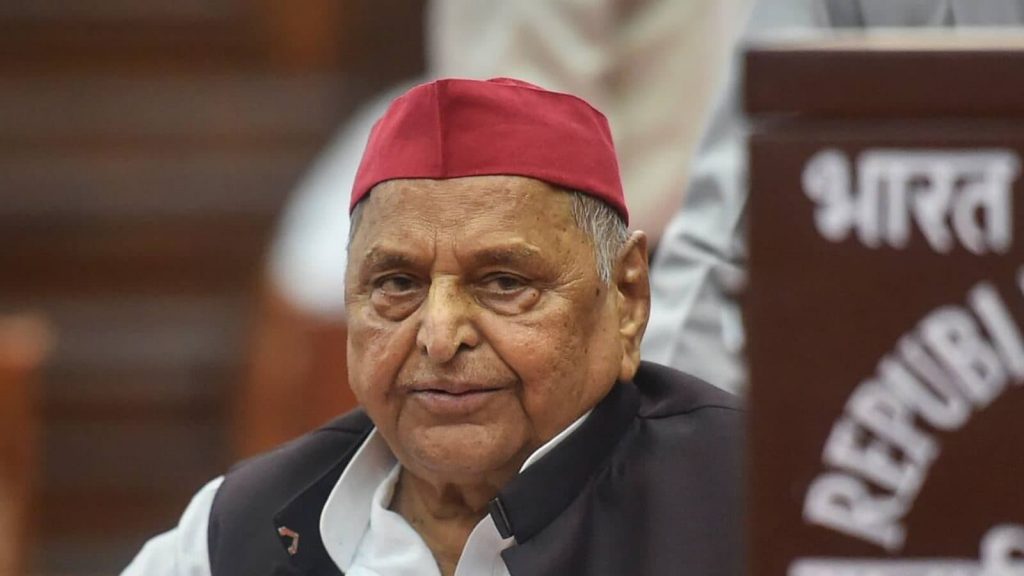 Yadav died on Monday morning at a private hospital in Gurugram and his mortal remains reached here in the evening.

According to a senior official, in view of a large number of people including VVIPs, VIPs expected to arrive for the darshan of the late Samajwadi Party founder, tight security arrangements have been made. A large number of locals, party workers, leaders and women are continuously reaching Saifai village to extend their condolences and pay tributes to the departed soul.