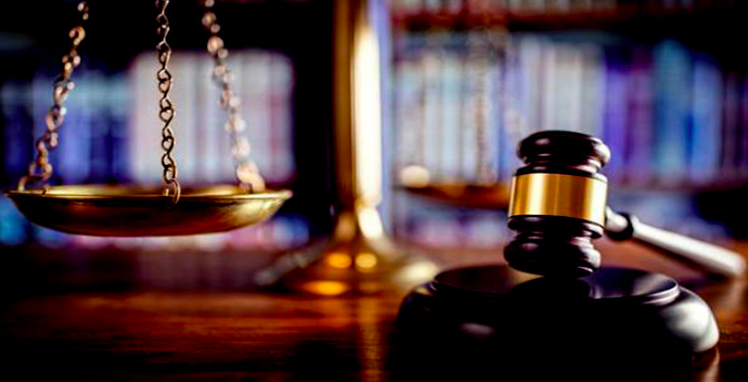 On May 13, the Union Government notified the appointment of nine advocates as judges of the Delhi High Court. Of them, three are women. This increases the high court’s current working strength to 44 judges against the sanctioned strength of 60 judges. The newly appointed judges are Tara Vitasta Ganju, Mini Pushkarna, Vikas Mahajan, Tushar Rao Gedela, Manmeet Pritam Singh Arora, Sachin Datta, Amit Mahajan, Gaurang Kanth and Saurabh Banerjee. Except for Ganju and Pushkarna, the remaining seven advocates were recommended for elevation by the Supreme Court Collegium recently on May 4. Both Ganju and Pushkarna were recommended for elevation almost two years ago.

The union government continued with its practice of cherry-picking names for its approval with regard to the names recommended by the Supreme Court Collegium for appointments to the Delhi High Court. On August 17, 2020, the Collegium had recommended the names of advocates Jasmeet Singh, Amit Bansal, Tara Vitasta Ganju, Anish Dayal, Amit Sharma and Mini Pushkarna. Of them, Singh and Bansal were appointed as judges of the high court in February last year. The union government had sought reconsideration of the remaining four names. On November 11 last year, the Collegium rejected the union government’s objections and reiterated those four names for appointment as Delhi High Court judges. On Friday, the government, though notifying the names of Ganju and Pushkarna after an inexplicable delay, continued to hold back the names of senior advocates Dayal and Sharma.

Since the appointment of Justices Singh and Bansal, the Delhi High Court got six more judges following the Collegium’s recommendations. This has lowered the seniority of advocates Dayal and Sharma, if they are appointed as judges in the future, against Justices Neena Bansal Krishna, Dinesh Kumar Sharma, Anoop Kumar Mendiratta and Sudhir Kumar Jain, who were appointed on February 28 this year, against Justices Poonam A. Bamba and Swarana Kanta Sharma, who were appointed on March 24, and against the newly appointed nine judges, except for Justice Ganju, who was anyway senior to Dayal and Sharma in the Collegium recommendation.

Besides the names of advocates Dayal and Sharma, the union government has continued to exercise a pocket veto on the Collegium’s recommendation of senior advocate Saurabh Kirpal. His name was recommended by the Supreme Court Collegium on November 11 last year. However, no progress seems to have been made on his name till now. Even if Kirpal is appointed as a judge of the high court in the near future, he will be junior to 15 judges who were appointed on the bench of the Delhi high court since November last year, when Kirpal’s name was recommended by the Collegium. Sitting on the Collegium’s recommendation, without sending it back for reconsideration by the Collegium, would mean the exercise of pocket veto by the government, a situation not envisaged by the Supreme Court’s judgments in the Second and Third Judges cases.

Bangalore based-senior advocate Dr. Aditya Sondhi chose to withdraw his consent for appointment as Karnataka High Court judge earlier this year after the union government did not approve his name for a year altogether after it was recommended by the Collegium.

The union government’s continued disregard for collegium recommendations in some cases, is an affront to the independence of the judiciary. Inter se seniority amongst judges in their High Court and their combined seniority on an all-India basis is of great significance in the matter of their future prospects. The inter se seniority is a relevant factor for considering the appointment as the Chief Justice of the high court, and as acting chief justice of a high court.

All India seniority of judges is a decisive factor in considering appointments to the Supreme Court. Thus, the order in which the Collegium recommends names for appointments to the high court flows from all the relevant considerations that weigh with the Collegium. The government’s cherry-picking of the names virtually amounts to altering the recommendations of the Collegium. Besides, it brings humiliation to those whose names government continues to block. Recent events tell us that there is little that the Collegium has done to ensure that its recommendations are not tweaked by the government. (IPA Service)