BJP decides to go with incumbents in all four states 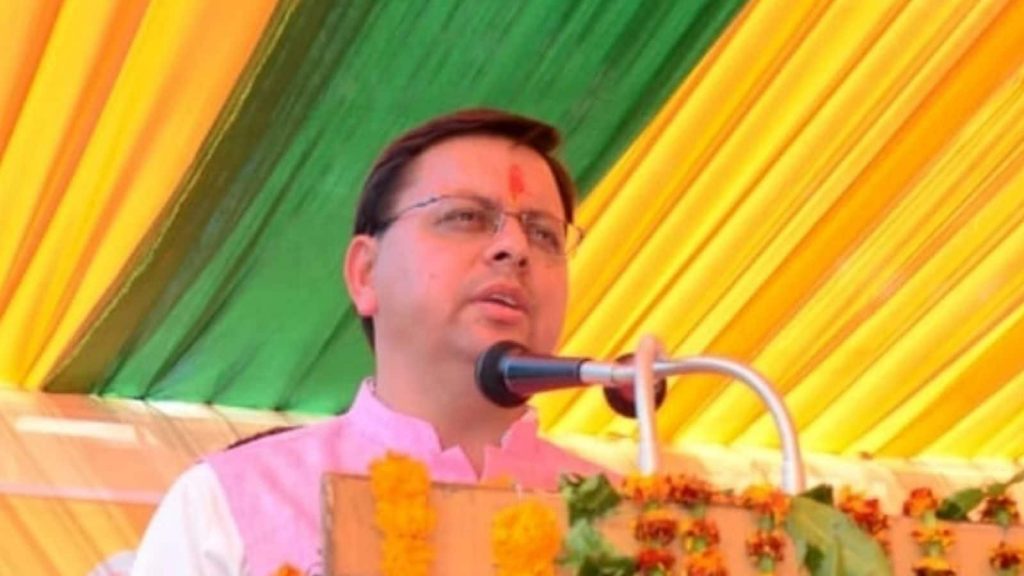 The Bharatiya Janata Party has decided to reward the winning chief ministers in the recent assembly polls by giving them another term. The decision is an effort to keep the morale of the state units high, say sources.

Even Uttarakhand chief minister Pushkar Singh Dhami has been backed for the post despite losing his MLA election. Senior BJP leaders said that while it was easy to conjecture that incumbent CMs who had won their elections would be repeated, there was suspense on Dhami.

The decision to retain the Uttarakhand CM was the toughest one, said sources, but in the end, the party felt that he should be rewarded for his hard work and ensuring the BJP’s victory in the state.

“He toured every constituency and was focussed on the party winning the state and in the process, his constituency got less attention. He worked for the whole of the party and was thus rewarded,” said a senior BJP leader from the state.

So Yogi Adityanath in Uttar Pradesh, Pramod Sawant in Goa, N Biren Singh in Manipur, and Pushkar Singh Dhami in Uttarakhand will be at the helm of affairs.

“We told everyone that we will make the best available option among existing candidates the CM. And who could be better than the man under whose leadership we have won,” said a senior BJP leader in Goa.

With the suspense regarding the CMs in the four states that the BJP won now over, the focus is on UP where, sources say, the discussions over deputy chief ministers and a few cabinet posts are still on.

Senior leaders said that union home minister Amit Shah, who is the party’s observer for UP, and co-observer Raghubar Das, will reach the state on March 23 and everything is likely to be finalised and announced after that.

KCR ropes in Prashant Kishor ahead of 2023 Telangana polls
Posting....