Balochistan Is On The Verge Of Eruption By Rebels 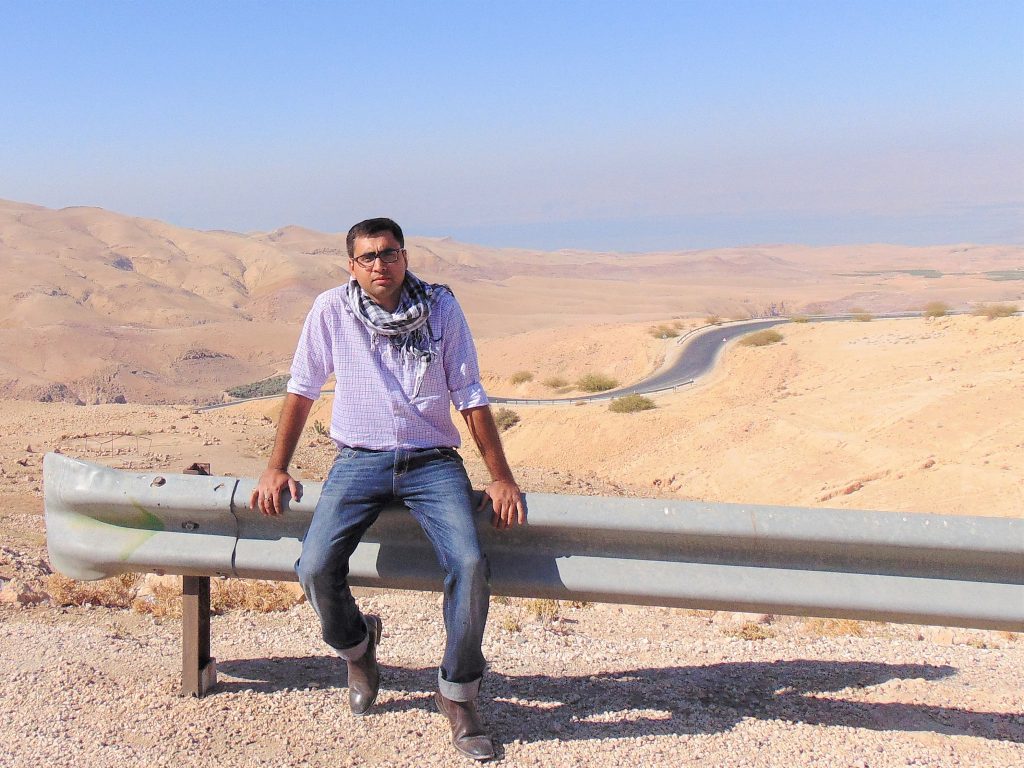 Balochistan, Pakistan’s largest province in terms of area, in the last few weeks has witnessed a drastic increase in attacks against the Pakistani security forces, with Baloch rebels having caused heavy casualties to the state forces in different operations. Baloch insurgents are usually involved in scattered target killings, small ambush, and roadside bombings. Now we’re seeing inghimasi and skilled attacks on military camps in which rebel fighters are storming the security forces camps and inflicting heavy casualties.

This was clearly illustrated in attacks on Panjgur and Noshki Frontier Corps camps by the Balochistan Liberation Army (BLA). Also on 25-26 January Kech attack that killed at least 10 Pakistan soldiers a security forces check post was overrun by the Baloch Liberation Front (BLF) guerrillas. In addition to these unprecedented attacks, newly formed Baloch Nationalist Army (BNA) took responsibility for Lahore’s Anarkali Bazaar bomb blast. This shows that Baloch insurgents have changed their tactics and are now not hesitant to even attack major urban centers of Pakistan. Earlier, rebels usually carried out attacks against the Pakistani forces in the province of Balochistan only. The intensity of these attacks can be guessed from the fact that Pakistan Army has reportedly had to press helicopter gunships and armoured personnel carriers into operations against the Baloch fighters.

Last month I interviewed commanders of BLF and BNA and I found out that Baloch insurgents are eager to take a more aggressive stand against Pakistani and Chinese interests in the region. Let’s look at the factors leading to this new phase of emboldened Baloch insurgency.

Almost all the Baloch separatist groups are coordinating among themselves now very effectively. They have formed joint strategies and coordination committees. Recently United Baloch Army (UBA) and the Baloch Republican Army (BRA) merged, and formed Balochistan Nationalist Army (BNA). The merger is significant not only because it fuses two potent militant groups fighting for the separation of Balochistan from Pakistan. But also because it marks the coming together of the Marris and Bugtis, two of Balochistan’s largest tribes that historically have not always seen eye to eye. Also, BNA is part of the Baloch Raji Ajohi Sangar (BRAS), or Baloch Nationalist Freedom Movement umbrella group of Baloch insurgents outfits.

There is no clear evidence that shows any support from the Afghan Taliban currently in charge in Afghanistan to the Baloch insurgency. But because of the loose control of the Af-Pak border, the Baloch insurgents are taking advantage not only in Balochistan but in the northwestern tribal region as well. They enjoy the freedom of movement of men and material across this unmonitored border. In addition to this Pakistan’s relations with the Afghan Taliban have deteriorated recently over the issue of fencing the Durand line. Islamabad now lacks the influence to pressure the Taliban to eliminate Baloch separatists based in Afghanistan.

Last year in November large protests across Balochistan were led by Maulana Hidayat Ur Rehman, a member of Jamaat-e-Islami (JI). The Maulana took up the gauntlet and united people under the banner of the “Haq Do Tehreek”. The illegal trawling by the Chinese fishing boats was the main concern. The protest ended after the arrival of the Chief Minister, who signed an agreement to meet the protestor’s demands. Unfortunately, illegal trawling is still in practice in Gwadar. Local people are angry because of their exclusion from the China-financed port at Gwadar, which the Pakistan military has sealed off from locals for security reasons. Under terms of the port’s construction, China will receive 90% of revenues generated there for 40 years. Common people are now completely disillusioned with the promise of development, an opportunity for Baloch insurgent groups to win back popular support for their war has increased.

The security forces have been accused of destroying and depopulating Baloch as well as being responsible for a multitude of forced disappearances in urban and rural Balochistan. As violence has escalated in the province because of the new wave of insurgency which aims only for freedom. Pakistan military establishment is trying to deal with it through a very heavy hand. But despite this massive crackdown by Pak Army on Baloch insurgents and their sympathizers. This struggle seems to have spread deeper into Baloch society than ever before and its fuelling insurgency.

It was the state’s repressive response that has radicalized most elements of the Baloch nationalist movement which now considers armed struggle only way rather than any dialogue. The conflict now demonstrates the absurdity of repression that is reinforcing the very threat it is intended to eliminate. Pakistan’s political and military leadership has to understand that there is no military solution to the Baloch issue. Military responses have been previously tried many times like in 1958, another one in 1973, and yet another one in 2006. These military operations only slow down the insurgency in short term but can’t assure that it won’t resurface with more intensity. Balochistan requires a political solution that has a multidimensional approach. There is an immediate need to establish confidence and mutual trust among Balochs in order to resolve the issues of insecurity, antagonism, and anger among them. Failure to a prudent approach for Balochistan reconciliation process in a fair and just manner. Would only alienate the Baloch people from the Pakistani state and as a result more and more people will find armed struggle as the only option left for them. (IPA Service)

(Author is a columnist for Middle-East and Af-Pak region and Editor of geo-political news agency ViewsAround.)