Assam CM says he is unaware of Maharashtra MLAs’ stay 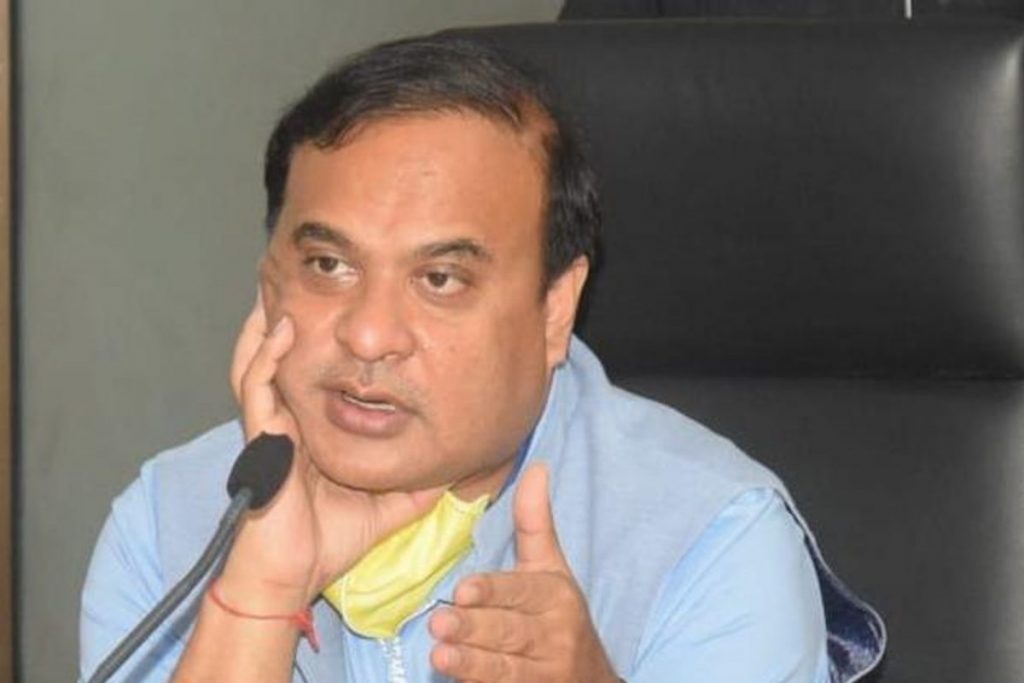 Amid the deepening crisis in the Maharashtra government, with a rebel group of over 40 Shiv Sena MLAs camping in a five-star hotel on the outskirts of Guwahati, while back home the Maha Vikas Aghadi government gasps for air, Assam Chief Minister Himanta Biswa Sarma has plainly denied the state has got anything to do with one of the biggest political developments this week.

“There are many good hotels in Assam, anyone can come there and stay…there is no issue with it. I don’t know if Maharashtra MLAs are staying in Assam. MLAs of other states can also come and stay in Assam,” Sarma told news agency ANI.

The rebel camp led by Sena MLA, Eknath Shinde, has already reached the critical number 37 required to split the party in the assembly without falling foul of the anti-defection law. With two more Sena MLAs, he will have 39. His total strength is now 42, including independent MLAs.

Shinde’s camp even posted visuals from the hotel in Guwahati to show he has 42 MLAs on his side.

In a last-ditch attempt to save the ruling Maharashtra alliance, Chief Minister Uddhav Thackeray’s team has decided to seek disqualification of 17 MLAs. Out of this, Team Thackeray has appealed to the Maharashtra assembly Deputy Speaker to disqualify 5 MLAs first.

The Sena may not move to disqualify more than 17, however, since that would bring the halfway mark down, which would benefit the BJP. Sena’s play appears to be to go for disqualifying a few rebels to discourage the rest from facing elections, hence forcing them to return.

With inputs from NDTV, ANI