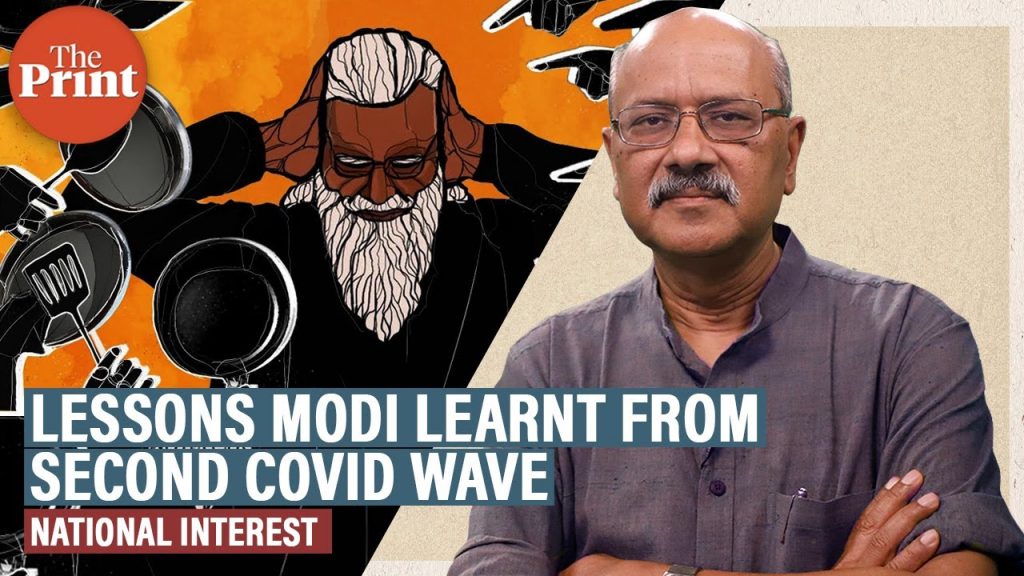 Another thoughtless decision and the country is burning again. Knee jerk reactions by the government have not succeeded and the violent protests are continuing, gaining intensity by the hour and spreading to new territories. Beginning primarily in the north Indian states of UP and Bihar, the protest against Agnipath has spread to the south, with the region accounting for some of the worst violence in the current agitation. It is virtually a case of the government sowing the wind and reaping the whirlwind.

The government response is coming in instalments: first raising of the age limit for recruitment as ‘Agniveers’ to 23 from 21. The latest is an assurance that 10 percent of those who complete the four-year stint with the armed forces will be absorbed in para-military forces. Another 25 percent would be retained with the military. That leaves 65 percent out of reckoning, forcing them to hunt for a job at an older age, making it even more difficult than they would have been doing four years ago at a time when the army of unemployed is swelling at an unprecedented rate.

Agnipath is merely a trigger that has unleashed the discontent among the unemployed youth of the country. This is borne out by the spontaneity in the protest, which has no clear leadership or political colours. While the government has blamed opposition parties for misleading the youth about the scheme, the protests have erupted on their own without any connection between different violent incidents, except that the unifying factor is the discontent.

The announcement has been characterised by the same haphazard manner in which many of the Modi government’s controversial decisions have been taken from time to time. It was taken without any consideration being given to the case of lakhs of prospective recruits, who have progressed through various stages of recruitment through the conventional rallies. Thousands have already partly qualified, successfully completing physical fitness tests, interviews etc and have been waiting for the next stages, which could not be held due to covid. In one stroke, all of them have been placed outside the new system of recruitment.

Meanwhile, the three forces have been told to push ahead with the new recruitment system, exhibiting the same kind of intransigence that the government adopted in the case of the new farm laws, before it was brought down on its knees and forced to rescind the controversial bills by the sustained agitation carried out by the farmers.

There are fundamental flaws with the scheme, which the government considers as a skill development programme, meant to upscale the country’s human resources. That is fine, but the trouble is that it seeks to dovetail employment generation with skill development. While the government seeks to project the scheme as a major initiative to address unemployment, the fact is that its scope is too limited. For instance, only 46,000 job seekers are envisaged to be recruited in the first year. Also, success in enrolment does not guarantee a career, which is what the youth is aspiring for.

One fails to understand why the conventional recruitment rallies cannot be undertaken simultaneously with the new programme, which would have met both objectives. The government has pitched the new scheme as a pathway to modernise the armed forces with a younger and leaner soldier corps while also creating hundreds of thousands of new jobs. This does not explain how the conventional rallies become redundant. If the focus is on younger forces, the rallies do not preclude youth in no way as the jobseekers turning up for the rallies are as young and enthusiastic.

Rahul Gandhi is not much off the track when he tweets that the ‘prime minister does not understand what the people of the country want’. This was as much true of demonetisation as it was in the case of his farm laws or the untimely lockdown, all of which destroyed the country’s economy. The jury is still out on whether covid was a natural calamity or a manmade disaster, but most of the ills of the Indian economy were manmade, the result of arbitrary and reckless decision taken on the spur of the moment rather than inquiry and study. The way the protests against Agnipath is spreading, the latest Modi government scheme also seems set for an anti-climax, just like demonetisation, farm laws, the half-baked GST or the lockdown, the timing of which went terribly wrong, forcing the nation’s economy to pay dearly. (IPA Service)