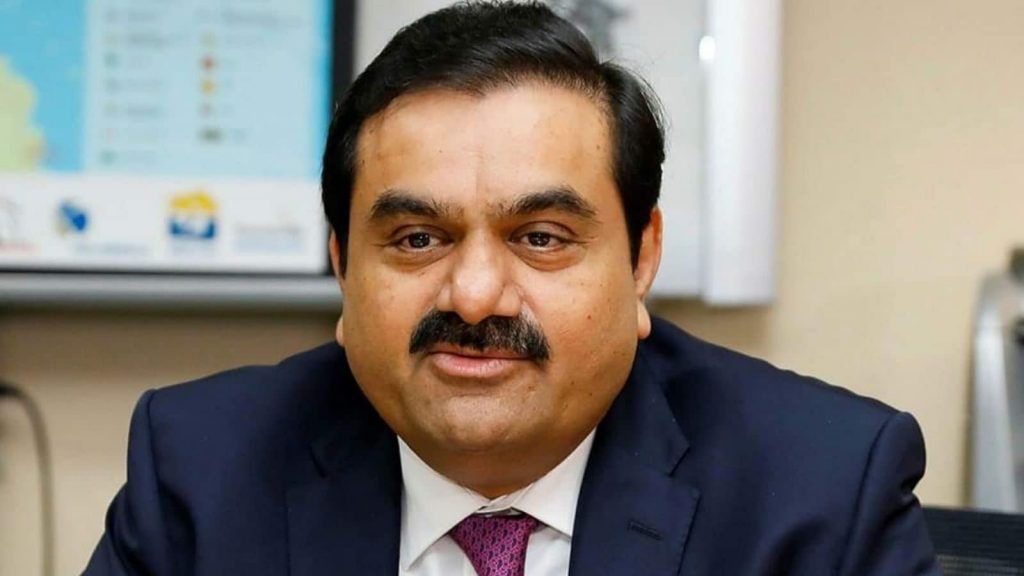 Gautam Adani has joined the exclusive centibillionaires club, which includes the likes of investor Warren Buffett, Tesla CEO Elon Musk, Amazon chief Jeff Bezos, and Meta founder Mark Zukerberg. Adani has also emerged as the world’s biggest gainer, as per a report, with his fortune going up by nearly $24 million this year.

As per a Bloomberg report, Adani, whose empire comprises ports, mines and green energy, joined nine other members of the elite $100 billionaires club as he became the richest man in India again. He is at the 10th position in the Bloomberg Billionaires Index, with a wealth of $100 billion and added $2.44 to seal the prestigious position. He is just under Oracle chairperson and co founder Larry Ellison, who is worth $103 billion, as per Bloomberg.

“Adani’s ascent has been nothing short of spectacular,” Bloomberg said in its report. Indeed, the tycoon that added Rs 6,000 crore to his fortune every week last year, came along a long way by making a fortune in the Indian coal industry after dropping out of college. The Adani Group boss has gained most of his wealth in the past two years, which can be contributed to his strategic shift to green energy and infrastructure. This made sure that Adani and his company bag major investments, including one from Total SE and Warburg Pincus of France.

“After the listing of the renewable energy company Adani Green, Gautam Adani’s Wealth increased nearly five times to $81 billion from $17 billion in 2020,” a report by Hurun India earlier this year noted. Over the past few years, Adani has been concentrating on areas that Prime Minister Narendra Modi and his government deems fit to strengthen India’s long-term economic goals is and its nation building strategies.

In 2021, Adani’s achievements stood out as he briefly became the richest person in Asia, surpassing all his peers and competitors. The 59-year-old saw his wealth soaring up $42.7 billion, even as the world’s richest people jointly added added more than $1 trillion to their fortunes.

Kejriwal asks Gujaratis for one chance to AAP
Posting....