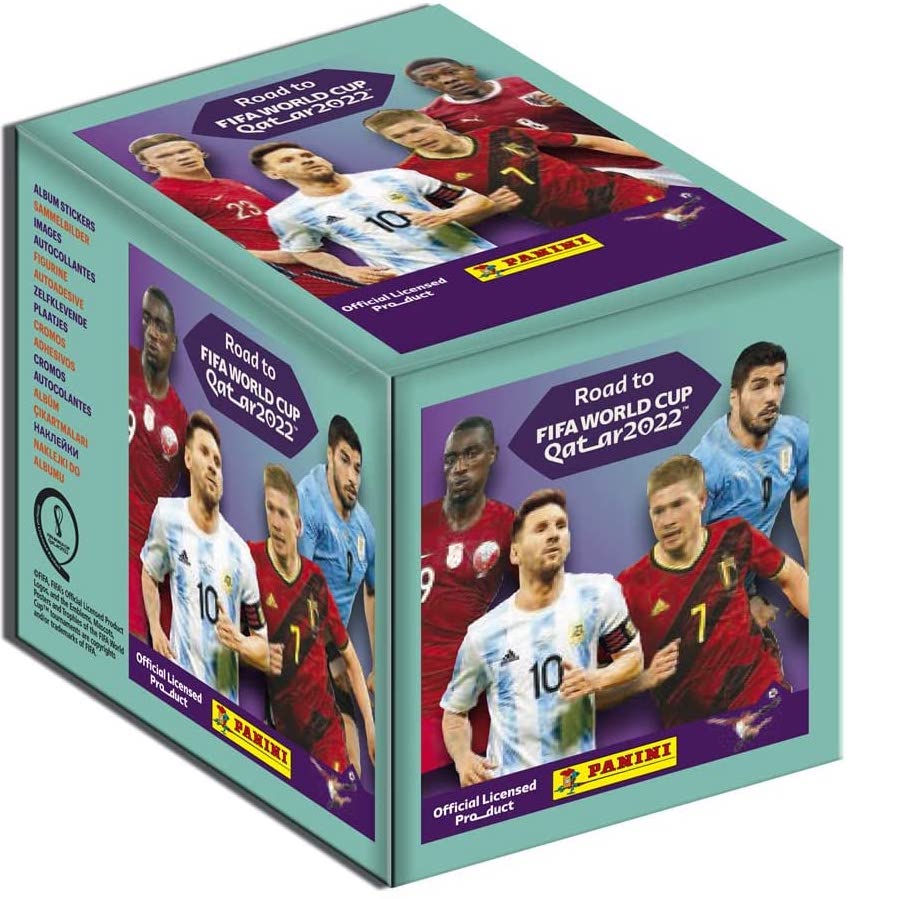 Ultimately the balance sheet shows a mixed bag even if one takes into account that Qatari autocracy has proven to be more responsive and flexible in responding to pressure by human rights and labour groups than its Gulf brothers in the United Arab Emirates and Saudi Arabia.

On the plus side, the initial wave of condemnation of the country’s repressive kafala labour system that put employees at the mercy of their employers persuaded Qatar to become the first Gulf state, if not the first Arab state, to engage with its critics.

Engagement meant giving human rights groups and trade unions access to the country, allowing them to operate and hold news conferences in Qatar, and involving them in drafting reforms and World Cup-related model labour contracts. This was unprecedented in a region where local activists are behind bars or worse and foreign critics don’t even make it onto an inbound flight.

The reforms were imperfect and not far-reaching enough, even if Qatar introduced significant improvements in the conditions for unskilled and semi-skilled workers.

Furthermore, on the plus side, the hosting rights sparked limited but nonetheless taboo-breaking discussions that touched on sensitive subjects such as LGBT rights and the granting of citizenship to non-nationals.

Qataris openly questioned the granting of citizenship to foreign athletes so they could be included in the Qatar national team for the 2016 Olympics rather than medical personnel and other professionals who had contributed to national welfare and development.

Hosting the World Cup has further forced Qatar, albeit in a limited fashion, to come to grips with issues like LGBT rights that do not simply violate the country’s laws but go against its social grain to produce an inclusive tournament.

In some ways, that may have been more difficult than reforming the labour regime if one considers the difference between standing up for democratic freedoms that may have broad public support and the recognition of LGBT rights. In contrast to democratic rights, opposition to LGBT rights is deeply engrained in Qatar and other Muslim societies. It would likely be socially rejected, even if they were enshrined in law.

The difference means that the defence of LGBT and other socially controversial rights forces activists and human and LGBT rights groups to rethink their strategies and adopt alternative, more long-term approaches.

It also means that they will have to embrace less Western-centric attitudes frequently prevalent in the campaign to reform Qatar’s labour system. Those attitudes were evident in debates that were also often skewed by bias, prejudice, bigotry, and sour grapes.

Moreover, the criticism often failed to consider the context. As a result, achieving results and pushing for reform was, to a degree, undermined by what appeared to be a ganging up on Qatar and a singling out of the Gulf state.

Labour is an example. Human rights groups and trade unions treated onerous labour conditions in Qatar, even if the World Cup turned it into a prime target, as uniquely Qatari rather than a global problem that manifests itself in other parts of the world such as Southeast Asia and even Western democracies like Britain. Recent reporting by The Guardian showed that expatriate medical and caregiver personnel face similar curtailing of rights and abuse in Britain.

By the same token, Qatar was taken to task for being slow in implementing its reforms and ensuring that they were applied not only to World Cup projects but nationwide.

The fact is that lagging enforcement of policies and legal changes is a problem across the broad spectrum of Qatari policies and reform efforts, including the Gulf state’s high-profile, fast-paced, mediation-driven foreign policy. Qatar’s handling of illegal recruitment fees paid by workers is a case in point.

The Supreme Committee for Delivery & Legacy, the Qatari organizer of the World Cup, has obliged companies it contracts to repay the fees without workers having to provide proof of payment. Companies have so far pledged to repay roughly USD$28.5 million to some 49,000 workers, $22 million of which have already been paid out.

It is a step the government could apply nationally with relative ease to demonstrate sincerity and, more fundamentally, counter the criticism.

Similarly, in response to complaints raised by human rights groups and others, the government could also offer to compensate families of workers who die on construction sites. Again, none of these measures would dent Qatari budgets but would earn the Gulf state immeasurable goodwill.

The consequence of singling out Qatar without putting it in a broader context was that initial Qatari willingness to work with its critics weakened as attitudes hardened. Increasingly self-confident, Qatar engaged less with its critics and responded to criticism more aggressively.

Qatar has done itself no favours in its dealings with the media regarding its mediocre responses to inquiries and efforts to inhibit independent reporting and suppress what Qatari officials would consider negative stories.

Qatar’s cost-benefit analysis is often skewed as its repressive and defensive actions cause greater reputational damage than the incidents it tries to suppress. It remains an open question whether Qatar is driven by bad faith, ill will, and lack of political will or ineptitude that gets it stuck in a rout.

The bottom line of all of this is not whether criticism of Qatar is justified. It largely is. The question for human rights groups and other activists is what is, given the nature of the issues and the fact that the window on leverage over Qatar is closing, what lessons can be learned from the experience of the last decade and what is the best strategy and approach going forward.

There may be no immediate answers, but what is evident is that strategies and approaches aim to encourage further reforms, and post-World Cup reform will have to be updated and adapted. (IPA Service)