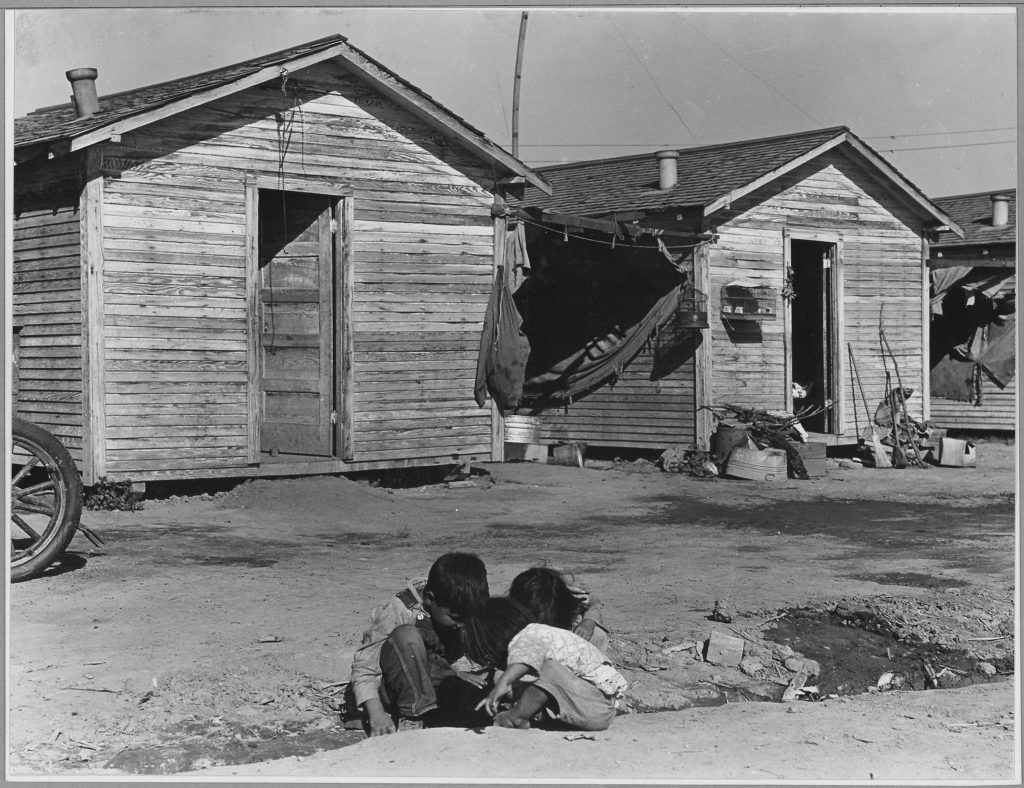 In the absence of adequate social security for migrant workers, their rural households of largely left-behind women supported millions of migrant workers when they returned after the COVID-19 pandemic struck the country and induced a severe recession that also rendered small traders and operators of microenterprises destitute and reduced the incomes of small-scale farmers. It did not only highlight the weakness in state policy and lack of resources, but also resulted in temporary loss of income, increased inequality, and strengthened oligopoly structure of the Indian economy.

It has been concluded by the latest ILO working paper titled “Gendered Safety Nets and Growing Inequality: Pandemic-induced Recession in India” on the basis of study of food supply chains that found the gendered rural households functioned as safety nets during the recession. Workers drew on and liquidated much of their savings to meet the immediate consumption needs of their families. These savings are usually accumulated for lumpsum expenses, such as children’s education and marriages. Reducing these savings is a manner of mortgaging the future of workers and their families. This will affect the ability of these workers to undertake capability upgrading, for themselves and for their children.

The collapse of education for the poor, and the high costs of digital education, are not just a matter of losing a couple of years of education. They will have severe impacts on the capabilities of workers at the lowest level of the working class and are thus likely to affect their lifetime earnings. The loss of education will particularly affect Dalits in their ability to move out of caste-dictated occupations, and affect the ability of both Dalits and Adivasis to improve their positions in the labour market.

These factors along with the fall in rural wages and the destitution of many small-scale traders and farmers have a feedback effect on rural demand for consumption goods purchased from urban industry. There are reports of stagnation in the demand for two-wheeled vehicles, otherwise purchased in substantial numbers by the rural population. This is in stark contrast to the boom in the stock markets and in urban start-ups, creating many new dollar millionaires and billionaires, with two Indians currently competing to be the richest people in Asia.

The social security policy seen during the recession forced the rural economy to accept the burden of sustaining laid-off urban workers. Bound to urban migrants by family ties, rural households of left-behind women and the elderly are forced to and will, of course, take up this burden. As this study shows, the result has been destitution and indebtedness of rural working people: wage workers, small-scale farmers and petty traders.

Instead of dealing with the problems of agricultural stability and growth, which were made worse by the recession, the Government of India sought to bring in legislation to increase the role of agricultural trading conglomerates in agricultural marketing, thereby strengthening the role of trading monopsonies in agriculture. The determined opposition of the farmers’ movement in some states, and the importance of the rural vote in elections, seem to have forced a halt in these monopsonization attempts as laws have been repealed and the Government has committed to minimum support prices for some crops.

Unless policy measures are taken to increase social security and capability upgrading for workers and small-scale farmers, urban–rural inequality, rural gender inequality and social inequality are all likely to increase in the Indian economy. These are the factors that would make for a K-shaped recovery: while shareowners and start-ups are in a V-shaped recovery, informal workers and small-scale farmers, continue at the bottom of the trough and experience, at best, a slow recovery.

This K-shaped recovery is reflected in the Indian gold market. The authors of the working papers have said, “Our study and others show that there was a considerable sale or mortgage of gold. At the same time, India imported gold worth a record US$ 55.7 billion in 2021, which was more than twice the previous year’s tonnage. Reports attributed this increase in gold imports to a backlog in marriages, which had been curtailed by the lock-downs. This pent-up demand for gold was from the upper and upper-middle classes, who had not suffered extreme income losses. The K-shaped recovery is being precipitated by the Central Government’s insistence on a policy of not using available fiscal space for income transfers to the poor.

The K-shaped recovery is also being exacerbated by technological change in the retail trade. One of the biggest Indian conglomerates, the Reliance group, has launched an eCommerce application, JioMart, providing a link for small grocery stores (kirana stores) with wholesale purchases from the group’s eCommerce unit. This is rapidly replacing the old system of distributors and wholesalers supplying retail stores. Prices from the eCommerce unit are up to 33 per cent lower than through the traditional distribution chain. When the JioMart app establishes a strong market position, an increase in prices offered to retail stores could be expected.

Platform-based food deliverers, such as Swiggy and Zomato, are also entering the food distribution chain. The process of Schumpeterian creative destruction is changing the structure of food distribution, with hundreds of thousands working in intermediary functions likely to lose their livelihoods as eCommerce and other platforms establish oligopolies in the distribution segments of food value chains. There have been reports of protests by traditional distributors against being replaced by the Reliance eCommerce giant.

The overall impact of the recession is likely to be an increase in income inequalities and other inequalities, such as those based on class, caste, community and gender, as well as location-based rural–urban inequality. The study clearly indicates the need to set up an adequate and universal social security system in the absence of which there is an unstated but taken-for-granted reliance on gendered rural safety nets. (IPA Service)