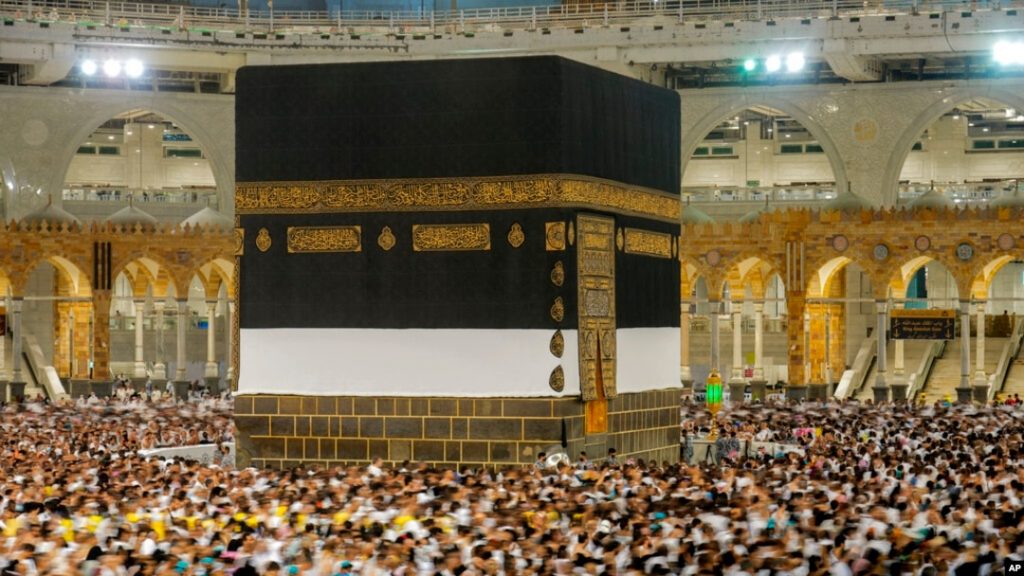 At the core of a US policy debate over the merits of President Joe Biden’s pilgrimage to the Middle East lies the question of how best to ensure regional stability and protect United States interests.

Lost in the debate is whether the cost of maintaining stability by supporting autocratic rule is lower in the long term than the upfront expense of adhering to human rights principles, pluralism, and transparent and accountable governance that would initially alienate Middle Eastern partners.

Biden’s visit to Saudi Arabia, where he will meet with Crown Prince Mohammed bin Salman whom US intelligence has described as probably responsible for the 2018 killing of journalist Jamal Khashoggi, reverses what seemed to be a more principled US policy under Mr. Biden, at least when it came to the kingdom.

Biden had refused to meet Bin Salman and had vowed during his election campaign to force the Saudis to “pay the price, and make them, in fact, the pariah that they are.”

Much has happened since Biden’s vow.

The war in Ukraine has sparked a global energy crisis that requires Saudi Arabia to help increase supply and reduce prices. Tension is building between Israel and Iran amid pessimism that a 2015 international agreement to curb the Islamic republic’s nuclear program can be achieved. The rising tension adds to the perceived urgency for regional security cooperation between Israel and Arab states. Finally, the Israeli-Palestinian conflict is festering and, like a black swan, could escalate into greater violence at any given moment.

All of this bolsters the realist argument that respected Middle East scholar F. Gregory Gause succinctly summarized as the need for US policy to “privilege order over other goals,” which means “dealing with regimes and leaders that have blood on their hands if it serves US interests. Reengagement with Saudi Arabia fits this agenda.”

The United States has long operated on the principle of kicking the can down the road by supporting autocracy at the expense of making greater transparency and accountability cornerstones of cooperation with Washington.

The short-term benefits are obvious but so are the wounds that fester because they are not properly treated, causing greater turmoil and costing more to resolve further down the road. Moreover, the approach that juxtaposes US actions against US rhetoric makes US pledges of adherence to values ring hollow at a time when credibility may be a major determining factor in the rivalry with Russia and China.

President George W. Bush and his then-national security advisor, Condoleezza Rice, acknowledged this two decades ago when they asserted that jihadist violence and the 9/11 attacks were partly the results of the United States’ failure to stand up for its values. However, like Barak Obama, they bungled their effort to do something about it.

The insight did not prevent Bush from starting never-ending wars in Afghanistan and Iraq that seeped US strength, caused significant loss of life, and cost trillions of dollars that ultimately empowered groups hostile to US interests, including the Taliban and pro-Iranian forces in various parts of the Middle East.

Support for autocrats sparked popular revolts that toppled eight Arab leaders in the 2010s and provoked a brutal counterrevolution responsible for the region’s worst human rights abuses in decades.

To be clear, this is not a plea for US interference to impose its values and standards. That could prove to be as disastrous as military interventions. Instead, nations need to make their own choices, weigh options, and apply a cost/benefit analysis.

One way the United States could attempt to bridge differences over what should drive US policy to focus on human security, including endemic and unaccountable governance, economic diversification, corruption, and social reform. This approach could offer a backdoor to more sensitive human rights issues.

The focus on human security takes on added significance against the backdrop of a recent poll of 23,00 people in nine non-Gulf Middle Eastern and North African countries. More than half of the respondents agreed with the statement that the economy was weak under a democratic system.

They said they were more concerned about the effectiveness of their government’s policies than their type of government and believed they needed a leader who could “bend the rules” if necessary to get things done.

For the United States, the cost of making transparent and accountable governance a cornerstone of cooperation may quickly prove less costly when dealing with Gulf states, who, in the short and middle term, have few options.

Neither China nor Russia is willing or able to replace the United States as the region’s security guarantor, even if the United States is seeking to rejigger its commitment to free up energy and resources for its rivalry with China.

Regional alliances, particularly with Israel, may compensate to a degree for uncertainty about US reliability but are fraught with pitfalls. Gulf states are a long way away from being able to shoulder full responsibility for their defense, which in the case of the smaller states may never be achievable, even if there is a greater emphasis on building domestic arms industries.

To seduce Biden, Saudi Arabia is reportedly mulling, inviting a senior Israeli official, most probably caretaker Prime Minister Yair Lapid, to join Biden on his visit to the kingdom.

The invitation would make the meeting between Messrs. Bin Salman and Biden more palatable for the US president and strengthen a Saudi bid for a closer defense relationship with the United States that would include a firm pledge to facilitate the sale of arms such as advanced drones that the US has so far been reluctant to approve.

Well-placed sources reported days in advance of Biden’s visit that the administration was considering a lifting of its ban on sales of offensive weapons to Saudi Arabia. They said a final decision would hinge on whether the kingdom progresses toward ending its seven-year-long war in neighbouring Yemen.

The potential trade-off for a more robust US commitment to Saudi security could be a promise by the kingdom to maintain its economic and energy relations with China but weaken its growing strategic links to Beijing. The obstacle to such a deal is the same circumstance that undermines the proponents’ argument for a more principled US foreign policy: US domestic politics. (IPA Service)