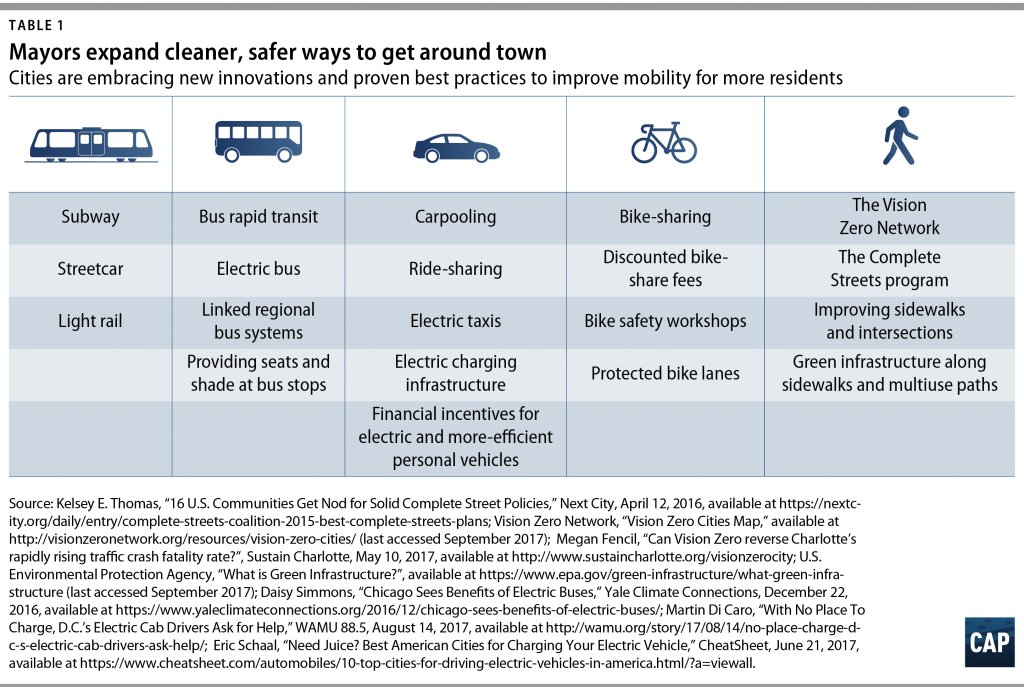 The stark warning that the UN scientists have served to the world through their report titled “Climate Change 2022: Impacts, Adaptation and Vulnerability” has also a grave warning for India that Modi government must heed to save its people in near future, since India is running a risk of becoming uninhabitable if emissions are not cut by more than what has been promised by the largest emitter countries.

Since India is among the most vulnerable countries of the world with second largest population after China, and is most likely to become largest populated country of the word, the largest number of people suffering from the climate change impacts will be in our country. It is therefore, India needs to be ready to face the challenge more than any other country not only in regard to the cutting emissions of greenhouse gases but also for mitigation of other risks associated to climate change.

The general scientific warning tells the world about the ecosystem collapse, species extinction, deadly heat waves and floods apart from other “unavoidable multiple climate hazards” within two decades due to global warning, ie by 2050. The report says that human-induced climate change is causing dangerous and widespread disruption in nature and affecting billions of lives all over the world despite efforts to reduce the risk, with people and ecosystems least able to cope being hardest hit.

The report second in a series of three reports from the UN’s top climate scientists says that at least 11 states – Assam, Meghalaya, Tripura, West Bengal, Bihar, Jharkhand, Odisha, Chhattisgarh, Uttar Pradesh, Haryana, and Punjab, and a large number of cities and coastal regions are likely to suffer the most due to a range of climate induced risks, including floods, famine, water crises, and a very dangerous wet-bulb phenomenon with heat and humidity.

Ahmedabad is likely to become an urban heat island, while Mumbai is at high risk of server flooding and sea-level rise. The other major cities to reach dangerous levels of heat and humidity include Chennai, Bhubaneswar, Patna and Lucknow.  While warning about the rise in temperature, the report specifically warns about a very dangerous wet-bulb temperature, a measure of 31 degree Celsius of which is considered extremely dangerous for humans.

India till now has rarely suffered this condition and wet-bulb temperatures have been generally in the range of 25-30 degree Celsius, ie below the extremely dangerous level of 31 degree Celcius, and much below the value of 35 degree Celcius which is considered just unsurviveable even for healthy persons if continued for more than six hours.

The report has warned if emissions are cut, but only by the promised levels, many parts of northern and coastal India would reach extremely dangerous wet-bulb temperature of over 31 degree Celsius towards the end of the century. However, if emissions continue to rise despite the promises made, the wet-bulb temperatures will approach or exceed the unsurviveable limit of 35 degree Celsius over much of India along with majority of the countries of the world. “Globally, heat and humidity will create conditions beyond human tolerance if emissions are not rapidly eliminated; India is among the places that will experience these intolerable conditions,” it says.

Hot extremes including heatwaves have already intensified in cities and air pollution aggravated along with severe water crisis. The report has warned that the condition will disproportionately impact severely the economically and socially marginalized urban residents. Every facility such as transport, infrastructure, drinking water, transportation etc will then be compromised. Urban India will face greater risks than other areas with projected population of 877 million by 2050, nearly double the level in 2020.

IPCC has warned that by the middle of the century, around 35 million people in India could face annual coastal flooding, with 45-50 million at risk by the end of the century if emissions are high. Direct damage is estimated at $24 billion if emissions are cut as currently promised, and $36 billion, if they are high and ice sheets are unstable. Damage from sea-level rise in Mumbai alone could be up to $162 billion a year by 2050.

In case of high emission scenario, almost the whole country will suffer, and the agriculture will also be adversely affected. Even rice production in parts of India could fall by 30 per cent. India is also categorized as the most vulnerable country in terms of overall crop production. It is imperative than our country needs some urgent and effective corrective measures to face the situation.

The report has special warning for South Asia where even trans boundary river basis of Amu Darya, Indus, and Ganges could face sever water scarcity. It also warns about the possible drought conditions that may range between 5 and 20 per cent by the end of the century, if action does not exceeds the promises made. About 40 per cent of people in India will be facing sever water scarcity by 2050, about 7 per cent higher than the present level. The river basins like Brahmaputra and Ganges will see increased flooding along with several other parts of the country including both the Southern and Northern India. Not only for human sufferings, but also for economic damages, India will be among the worst affected country.

The worrisome fact is that, if we go by the current commitments, global emissions are set to increase almost 14 per cent over the current decade, which spells catastrophe. India on its part has greater global and domestic roles to play. (IPA Service)

India Should Be More Active In Bringing About A Solution To Ukraine Crisis
Posting....