Nitish says reopening of CBI case due to his forming govt 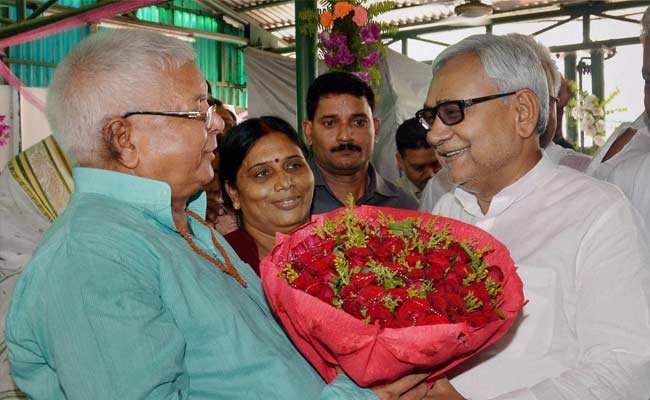 Nitish Kumar, who parted ways with the BJP earlier this year and tied up with the RJD, today alleged that the corruption case was reopened because his party has formed government in Bihar with Yadav’s party.

The CBI had in 2018 started its investigation into the allegations of corruption in the allotment of two Railway projects when Lalu Yadav held the portfolio in the UPA-1 government.

The central probe agency closed the inquiry in 2021 saying there were no strong grounds to register a First Information Report or FIR.

Apart from Yadav, his son and Bihar’s Deputy Chief Minister Tejashwi Yadav, and daughters Chanda Yadav and Ragini Yadav are among those named in the case.

Calling it a political vendetta, Tejashwi Yadav on Monday said it was an attempt to target his family. 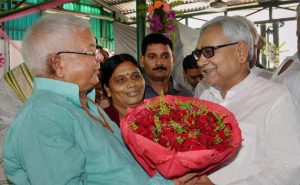 Follow us on
Up Next: Three CJIs In One Year Make Consistency Quotient Anybody’s Guess