Needs Of Female Seasonal Migrant Labourers Must Be Addressed 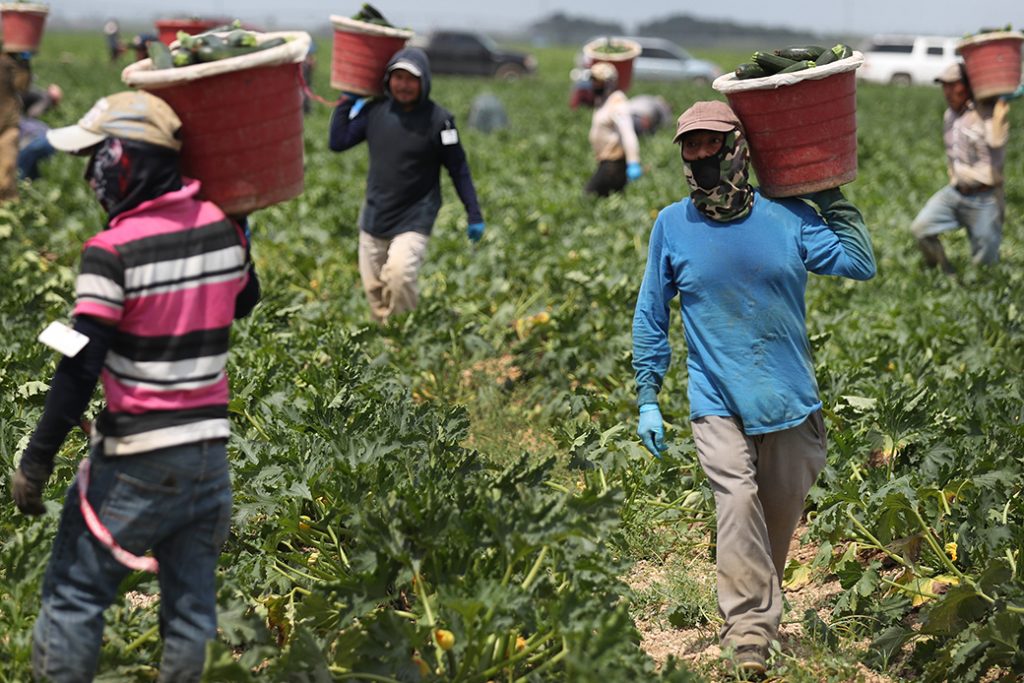 The migrant exodus of 2020, a direct result of an ill-conceived national lockdown announcement, was the heaviest human cost after the onset of COVID in the country. The reverse migration constituted a complex socio-economic phenomenon that was at its core a reflection of years of policy neglect. While it induced numerous knee-jerk reactions in the form of a renewed interest in the subject in policy spaces and a few ill-planned government schemes, a deep understanding of its nuanced nature remains elusive.

The information deficit primarily arises from a lack of reliable statistical data with which to produce appropriate policy responses. The census, National Statistics Office reports, and Periodic Labour Force Survey reports, among others, provide an incomplete picture that does not fully capture trends of seasonal migration. A gender/caste-based perspective is also in most cases absent. In the popular imagination, migration is often wrongly understood to be a primarily male-dominated phenomenon, with the result that female migrants are not discussed or factored in during policy framing.

This invisibilisation, studies say, arises mostly because much of female internal migration is thought to be a consequence of marriage. This is only partly true. While the primary reason attributed to female migration is in fact marriage, the secondary and tertiary reasons are often employment-related. The unavailability of livelihood opportunities in home villages as a result of stagnation of agriculture, climate-change-induced distress, and other socio-economic and political factors force entire families to shift permanently or temporarily to urban or semi-urban locations. These locations are more often than not hostile to the needs of the seasonal migrants, affecting the women and the children the most.

The mainstream media fails to fully capture the different facets of the duress faced by female labourers in the country’s distress zones. In fact, many labour-intensive industries in the manufacturing sector, such as construction, have a high proportion of female labour. Some of these sectors are also completely women-driven. The agriculture sector also relies heavily on cheaper female labour, to the extent that it is largely exploitative. Women’s roles as primary caregivers put them in charge of reproductive labour after long hours of productive labour. These trends are repeated at the sites to which they migrate, with the result that the female migrant labourers continue to be victims of these practices with no hopes of respite. This is evident from the income gap, lack of social security covers, and the absence of a mechanism to check adherence to labour rights among others. In this way, female migrant labourers find themselves doubly oppressed owing to their disadvantageous socio-economic situation.

Most social security schemes and programmes do not factor in this footloose population and do not have a portability feature. They are also one of the worst victims of Aadhar and digital exclusion. Possession of documents such as Aadhar showing permanent residence, permanent phone numbers, and bank accounts are often preconditions to accessing most government schemes, causing the seasonal migrants to be excluded from its benefits by its very design. Maternity and other women’s health and nutrition-related schemes do not even consider female seasonal migrants as one of their intended beneficiaries. Due to a lack of data on their numbers, it is not possible to know whether or not these women have benefitted from these programmes. This is also true for adolescent girls, who are also members of the migrating units.

An “Advisory to address needs of internal women migrants in India during COVID-19 lockdown” was issued by the National Commission for Women on April 7, 2020 during the first COVID lockdown. Prior to this, there had been no sustained efforts made to protect the interests of internal women or adolescent girl migrants. There have been no focussed interventions aimed at addressing the needs of this especially vulnerable section. Additionally, the lax enforcement of existing legislation such as the Inter-State Migrant Workmen (Regulation of Employment and Conditions of Service) Act and the Unorganised Workers’ Social Security Act, which are now subsumed under the Code on Social Security, has hurt the interests of migrant labourers, affecting female labourers disproportionately.

Unionising capacity is also minimal for women migrant workers due to the transient nature of their jobs along with the diktats of patriarchy, which limits their potential for organising and political participation. Studies have shown that migrant workers, who form a considerable chunk of the population in certain migrant sender states such as Uttar Pradesh, Bihar, Madhya Pradesh, Rajasthan, Jharkhand and Odisha, seldom return to their home villages to cast votes. Even otherwise, being away from their constituencies for the most part of the year, these migrants can rarely identify with the political pulse of their home villages. Therefore, unlike their counterparts in the organised sector that seems to have considerable negotiating power as witnessed by the numerous instances of political assertions witnessed throughout the history of the trade union movements, migrant labourers have had to reel under political pressure.

It is thus now clearer than ever that this is a group that requires concerted government protection and focused action. Policy interventions specifically aimed at their well-being are essential; botched, one-time measures will no longer suffice. This Women’s Day, let us recognise their oppression, try and understand what makes them vulnerable and urge the regime to appreciate the invisible labour that keeps our economy rolling. (IPA Service)