Indian organic eggs to cost more in US after trade spat 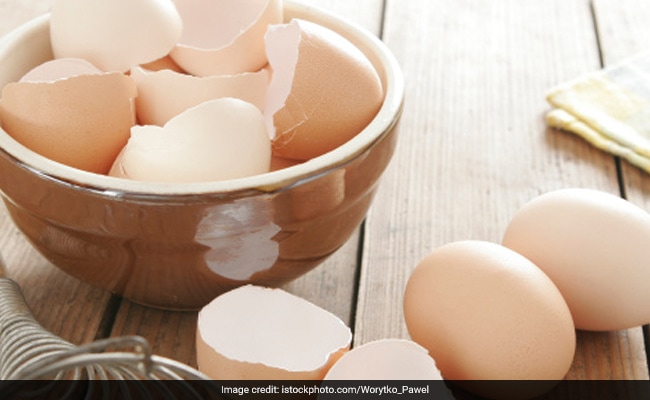 Americans could soon be paying more for organic eggs, and it’s largely because of a trade spat the U.S. is having with India.

The U.S., which relies on the South Asian nation for more than 40% of its organic soy meal used to feed chickens, is investigating claims that India is unfairly dumping and subsidizing the product and harming American companies. The outcome is likely “significant tariffs,” according to Ryan Koory, director of economics for Mercaris, which tracks organic markets. That’s spooking merchandisers, who are hoarding soy meal as a response, which is contributing to tight supplies and a surge in prices.

Consumers could see higher prices for organic eggs at a time when conventional eggs are also rising on increased retail demand. Soaring soy meal could also result in pricier organic meat and even dairy, adding to food inflation that’s become rampant across the globe since the pandemic began.

John Brunnquell, head of Egg Innovations, one of the biggest U.S. producers of free-range eggs, has managed to find meal for his more than one million birds, but still faces prices of $1,700 a ton, more than double a year ago.

Organic soybeans for feed in the U.S. reached $29.92 a bushel Friday, up 47% from a year ago. Along with the trade tensions, pandemic-related shipping disruptions are contributing to the price spike.

Brunnquell estimates that the average industry cost to produce a dozen organic eggs went up 15 cents to 20 cents based on higher feed prices alone.

“We are seeing all of our costs go up, packaging, cartons, feed, freight labor,” Brunnquell said.