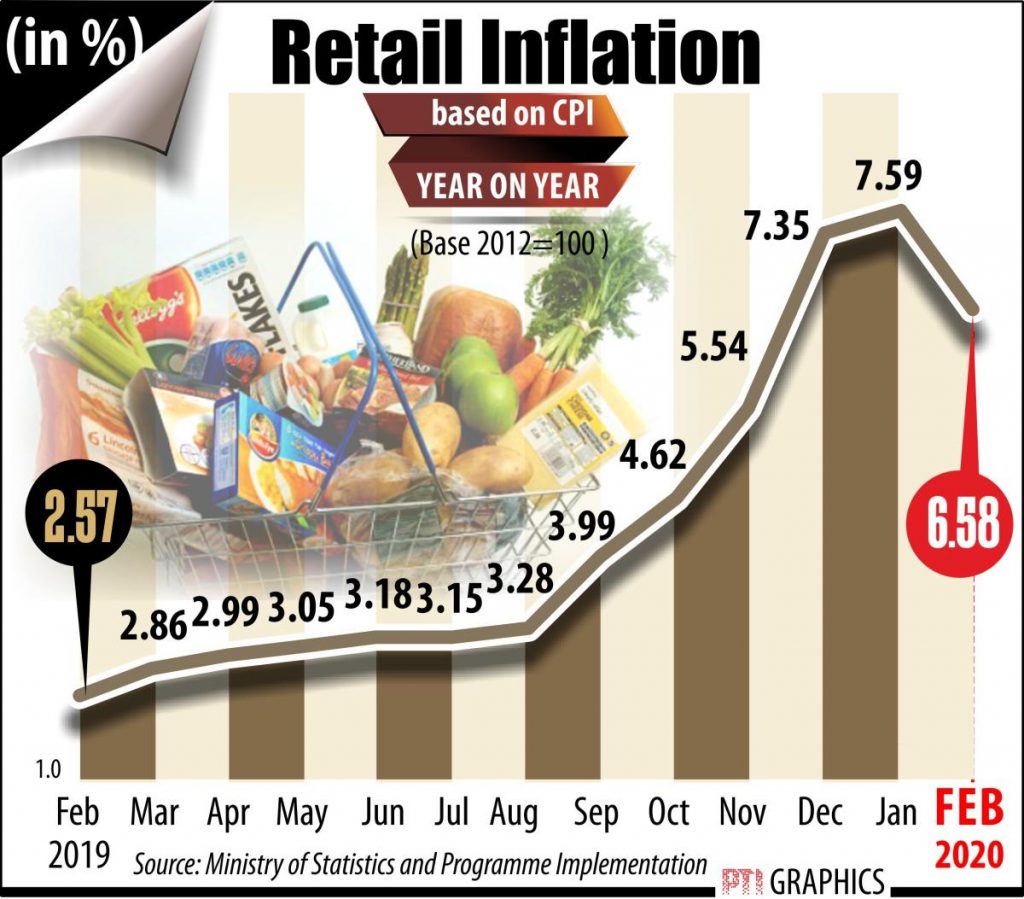 The post-pandemic recovery in the world economy that picked up in 2021 is likely to slow down due to expectations of rising inflation, continuing war, restrictions due to the COVID-19 pandemic and prolonged real estate slump in China as well as a slower than anticipated consumer spending in the US. While global growth rates are revised downwards from 6.1 per cent in 2021 to 3.2 per cent in 2022 and further down to 2.9 per cent in 2023, inflation expectations are high due to soaring food and energy prices.

The average inflation rate in developing countries is forecasted to be 7.3 per cent. A large section of the global population is likely to be pushed below poverty in 2022 with increasing credible threats to food and energy security. Real wages are stagnating or not being able to keep pace with rising prices leading to a cost of living crisis across the world. The overwhelming concern of central banks of taming inflation through increasing interest rates is likely to have a dampening impact in the long run on economic growth.

The prevailing optimism that cropped up at the end of the pandemic primarily because of the easing of supply-side constraints as economies got back to normalcy, seems to have dwindled because of the stagflation looming large. For developing countries, another concern is the forecast of a sharp deceleration of commodity prices together with the tight monetary stance of central banks increasingly putting pressure on domestic currencies vis-a-vis the dollar. According to the World Economic Outlook, the growth rate forecast for India in 2022 and 2023 are 7.4 per cent and 6.1 per cent respectively which although moderate growth in terms of the global average casts a shadow on the expectations of quick recovery from the pandemic scenario.

The quarterly estimates of growth published by the National Statistical Office for the quarter ending June 2022-23 still fall short of the expected recovery. Private final consumption expenditure has improved by about 10 per cent above the pre-pandemic levels primarily driven by the partial recovery of contact-intensive jobs in the urban segment in India. Even if agricultural output grew, it has not been translated into high growth in rural demand. Despite an impressive recovery in the y-o-y quarterly growth rate of services and construction recording double-digit, manufacturing growth has been less than 5 per cent. The y-o-y change in the Index of Industrial Production is at a 4-month low in July 2022 showing a growth of 2.4 per cent which was 12.8 per cent in the first three months of 2022-23.

Similarly, electricity generation grew by 2.3 per cent in July 2022 while during April-June it grew by 17.1 per cent. Growth in the production of consumer durables plunged to 2.4 per cent in July 2022 from 27 per cent in the first quarter of 2022-23. These are all indications of waning out of the low base effect and inflation affecting domestic consumption demand. It is also important that the trade and hotel sectors still have not touched the pre-pandemic level of output. Since manufacturing and retail trade are sectors that create bigger chunks of non-agricultural employment in India, slow growth in these sectors explains the slow recovery in employment.

The growth figure for the economy as a whole of 13.5 per cent recorded for the Q1 2022-23 may appear impressive because of the low base in past years but a closer look at GDP figures simply suggest that in the year 2022-23 we are only 9 per cent higher than our pre-pandemic output. The corporate profits that soared during the pandemic have moderated due to a rise in input prices.

The other concern is the rise in deficits on the external front as imports grew by 37.2 per cent and exports by only 14.7 per cent. The merchandise trade deficit has increased consistently and reached 28 billion US dollar which has been the largest merchandise deficit experienced by India. The rupee to dollar exchange ratio has touched the eighty mark causing a steep rise in our import bills while a fall in exchange rate made our exports relatively cheaper in the external market but didn’t trigger a considerable rise in exports due to the gloomy global market. The Reserve Bank of India has been increasing the repo rate to restrict the outflow of capital in the backdrop of an increasing rate of interest announced by major central banks with a view to check inflation but the fall remains unchecked. On the other hand, the rising interest rate has increased the cost of loans for the middle class and put a dampening effect both on investment and demand for durable goods.

Food inflation is once again on the rise. As per the Consumer Price Index (CPI) figures of August 2022 food inflation is at 7.57 per cent. In the urban and rural areas, the respective figures are 7.64 and 7.48. More worrying is the fact that inflation of cereal prices has been much higher, 9.57 per cent and cereal inflation is higher (10.08) in rural areas compared to urban areas (8.65). Vegetable prices soared during this period recording inflation of 13.23 per cent and prices of spices increased by 14.09 per cent. Food inflation hurts the poor severely as the share of food in their consumption basket assumes greater proportions compared to that of the rich. As income increases, the share of food in the consumption basket gradually declines. Hence with rising prices possibility of less consumption of food for the poor increases or consumption of necessary non-food consumption has to be curtailed with a stagnated income.

True that growth slowing down may be partly explained by the waning of the low base effect just as recovery immediately after the pandemic was manifested by high growth rates in different sectors, but leaving aside the abnormal fluctuations in the backdrop of the pandemic, the economic scenario indicates deep-rooted problems. This is reflected in the employment scenario which shows a relative increase in non-professional jobs in the recent period marking a shift of employment from the farm sector to low-end informal activities once again while salaried jobs in the immediate past show a decline.

The major concern is the work participation in the young age group between 15-24. In 1994 the share of people employed in this age group in India was 43.4 per cent which came down over the years reaching 23 per cent in 2020. According to world development indicators, this work participation rate is much lower than the advanced countries which have been 50.6 per cent in the US and 42 per cent in the OECD countries and even much less than the figures of neighbouring low-income countries such as Pakistan (38.9) and Bangladesh (35.3). It is evident from facts that India has not at all been serious in taking advantage of the demographic dividend which comes as an opportunity for countries to have a larger share of the young workforce.

Demographic dividend indicates a demographic phase when the ratio of the dependent age group of the population to the working age group comes down and the country has the opportunity of realising higher growth rates by leveraging the higher share of the younger population. But this is subject to the fact that the young age population is being employed in productive activities, otherwise, the demographic change does not help by itself. Given the emerging scenario of low growth, high inflation and low employment it is the larger mass of working people who are going to lose income while Gautam Adani becomes the second richest person in the world according to Forbes’ real-time billionaire rankings. Changing the direction of economic policy is the need of the hour.  (IPA Service)

Digvijaya Singh Likely To Be Leader Of Opposition In Rajya Sabha
Posting....