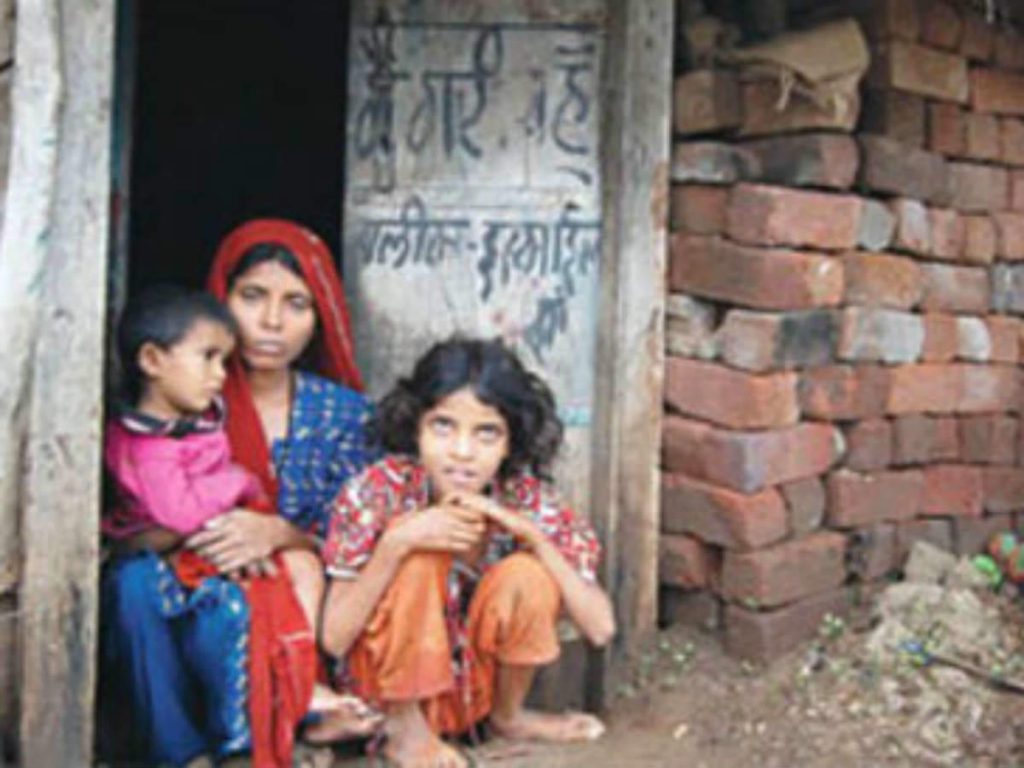 Droupadi Murmu has taken oath on July 25, the 15th President of India. Her salary: Rs 5 lakh per month, plus perks. But why talk of the President’s salary? That is because there’s a big gap between what Prime Minister Narendra Modi’s picks for high office earn and what the electorate that elected him to office makes. Also because after eight years in office, Modi is taking issue with opposition parties, grudging the “revadis” (lollipops) ladled out to the poor by these parties to win elections.

The Gujarat elections are on Modi’s mind. The BJP is nervous that Arvind Kejriwal’s AAP might do a Punjab on Gujarat and divest Modi’s home-state from Modi’s 30 year grip. Imagine Modi losing Gujarat to freebies after enriching the richest Gujaratis with eight years of the ‘Gujarat Model’. Modi is in fact the Harbinger of the freebie culture in north Indian politics. Hark back to 2012-13 and there was Modi promising ‘ache din’ and “Rs 15 lakh in every Indian’s bank account”. It was an incentive to vote for ‘abki baar Modi sarkar’. It worked and Modi took the oath.

In 2019, Modi got a replica of 2014, and March 22 this year came news that India had beaten Nigeria for the most number of the extremely poor! The Modi Government was busy planning a national jamboree to celebrate 75 years of India’s independence. The World Poverty Clock tracks poverty worldwide. And the “extremely poor” it clocked are people living on less than $2 a day.

The biggest Independence Day takeaway from eight years of Modi-rule is that the WPC is clocking more extremely poor Indians than the exchequer is running up dollars for rupees. India had 73 million extremely poor against Nigeria’s 87 million in 2018. Four years on, the numbers favour Nigeria, 70 million against 83 million. In 2020, 80 million Nigerians were living on one dollar a day. Clearly Modi’s Nigerian counterpart was setting the example, and not the world’s ‘Vishwaguru’.

India’s slavering electronic media laughed it off, asking what’s 83 million against the projected 1.40 billion population — a drop in the Indian Ocean! The fact is, the World Poverty Clock counts only the extremely poor. What about the “very poor”, the “poor” and the “emerging poor”?

Why, even the lower middle class and the so-called middle class are not in a happy position to celebrate August 15 this year. Prices are on the rooftop, and fuel prices are rocketing. On top of that, now there’s GST even on packaging. The Modi government’s tyranny runs up very high bills for all and sundry. And this is when BJP-ruled Assam Chief Minister Himanta Biswa Sarma is adamant Indian households should buy and hoist the national flag atop his/her house to prove he/she is patriotic.

The plan is to get 20 crore families to prove their loyalty to India in a single outpouring of patriotism. Sarma forgot to mention that a standard khadi tricolour costs Rs 16 apiece. Can the WPC 83 million who live on $2 a day afford to be patriotic?

There’s a blanket of misleading information enveloping India’s poverty status. The Modi government is not questioned enough. Instead, the media trots out every billion-shift in the wealth of Ambani and Adani. The crumbs or the lack of crumbs on the poor man’s plate does not make it to page 1, unless it’s Modi addressing a ‘garib’ rally in a poll-bound state.

Modi’s emerging superpower India is a chimera. Disparity in incomes and wealth is a global phenomenon, but India displays this disparity with callous disregard for the poor man’s lot. There was poverty in British India, too. Mahatma Gandhi mentioned ‘antyodaya’ in his speeches, and poverty was tied to the Freedom Struggle. Later, BR Ambedkar insisted that democracy could not be possible without economic emancipation. Also, he put this in the ‘Directive Principles’.

But poverty stays rooted and economic emancipation remains elusive. Therefore, it’s hard to believe that India’s BJP rulers are over the moon, asking citizens to fly Rs 16 apiece tricolours from their housetops when poverty is a decrypt way of life for millions of Indians even in this diamond jubilee year of India’s independence.

Modi cannot hide India’s poverty behind expensive shawls he sports to the wasteful events he squanders India’s hard-earned money on. The constitution makers were more aware of the poverty, inequality and the exploitation Indians faced. Lip service to poverty alleviation covers up the staggering losses to the economy when public money is squandered on mega events and wasteful projects.

Modi is a habitual offender. If in 2013, it was extravagant spending on billboards and posters proclaiming ‘achche din’ and ‘abki baar Modi Sarkar’, it’s wasteful expenditure now on ‘Har ghar tiranga’ and the ‘Azaadi Ka Amrit Mahotsav’. The children of the WPC-extremely poor, the very poor and the poor, would be given paper-tricolours to pin to their undernourished pigeon chests, and that will be all.

The Modi government would for the eighth year counting get away with trivializing poverty behind slogans while expunging criticism of the government from parliament debates. Modi wants history to remember him as a clean politician, acceptable to all. The problem is, there is disquiet that Delhi Chief Minister Arvind Kejriwal would take away Gujarat, and how!

The question boils down to the grinding poverty that afflicts India and which has always been a vote-catcher. The BJP under Modi has used poverty to the hilt. Misery wins elections, and Modi is good at addressing misery though some would say not that good at tackling misery. Last heard, the Yogi government had ended the 35 kilo food-grain largesse for each family that had won the BJP the state of Uttar Pradesh.

The other question that is troubling is how much poverty does the BJP and Modi government practise its vote-catching strategy on? While the World Poverty Clock gives a certain idea, the Modi government has restrained itself from getting a right account. There is a dispute whether it is 11 percent or 26 per cent. Those who live and breathe Modinamma insist the goal is $5 trillion and once that is achieved poverty by itself will go away.

The reality is Modi’s poverty alleviation schemes are more one-time trophies than lasting remedies. The free LPG cylinders, for instance, is a joke played on unsuspecting housewives who have to beg, borrow and steal to pay for the refills month after month, now costing Rs.1053 per cylinder. Nope, the BJP state governments will not help. Not if the vote has been cast and the next elections are two years away.  (IPA Service)

Congress Must Stand Up To Modi Government’s ED Terrorism
Posting....