Financial Sanctions: Bitcoin Is A Big Gainer In The Russia-Ukraine War 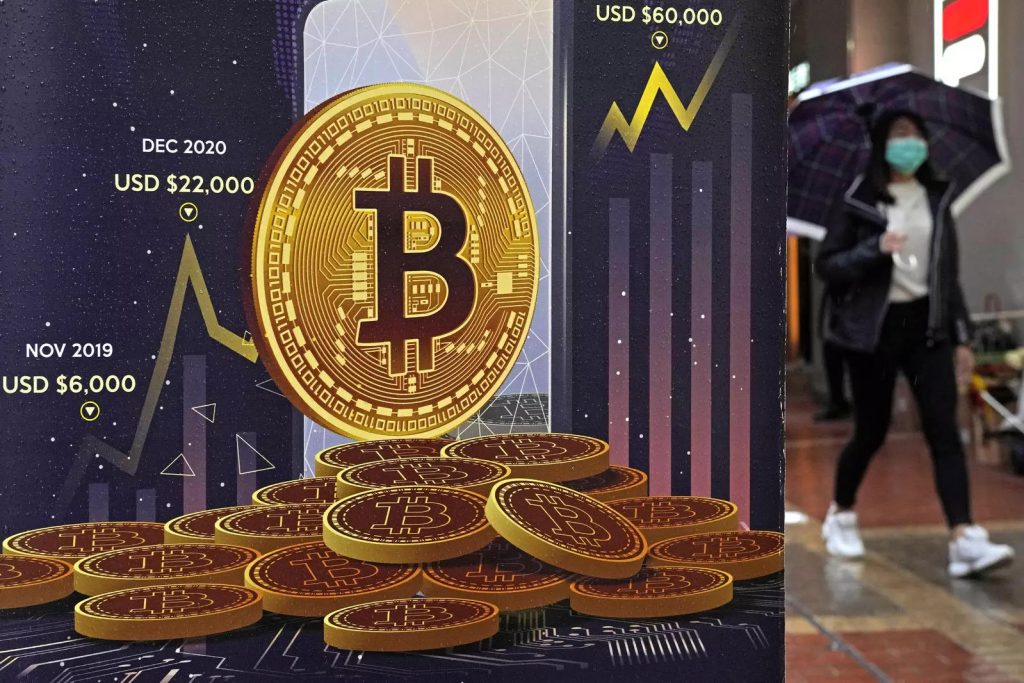 As the Russian invasion of Ukraine rages on and a catastrophe looks near than ever, Twitter is where the latest news, analysis, and perspectives can be found. These are coming from the powerful and the most cerebral people of our time. It’s fascinating and engrossing to read the tweets, for example, from Balaji Srinivasan. Wikipedia describes him as a serial entrepreneur and essayist. For this out-and-out American intellectual and entrepreneur of Indian origin, the Wikipedia description is way too inadequate for the public persona that he holds.

Balaji Srinivasan has a BS, MS, and Ph.D. in Electrical and Chemical Engineering, and thanks to his ability and penchant for writing, he is virtually the friend, philosopher, guide, and a likely investor for every startup in the crypto space. Once Chief Technology Officer of US-based and Nasdaq-listed crypto exchange Coinbase, the Donald Trump administration in 2017 had considered appointing Srinivasan the Commissioner of US Commissioner of Food and Drugs that is head of FDA.

Many Indians might not know as Srinivasan hardly interacts on issues other than crypto. But within the crypto space, he has a large fan following for the way he dissects the future. For example, last night he re-tweeted a 2020 tweet that read: The future is Communist Capital vs Woke Capital vs Crypto Capital.

The reason why Srinivasan brought this 2020 tweet once again in the public domain last night had a relation with what Wall Street Journal (WSJ) had said in an article yesterday. Headline: “If Russian Currency Reserves Aren’t Really Money, the World Is in for a Shock,” the WSJ article analyzed the situation where a central bank was barred from accessing its reserves. The money involves a staggering $600 billion. This is an unprecedented scenario. A country that is the largest exporter of oil and whose oil much of Europe and America is buying even today has been cut off from the international banking system. A country that has possibly the world’s largest arsenal of nuclear weapons is being threatened with financial isolation. Is there any substance in these threats?

Well, Srinivasan is a cool-headed guy. He has admirers who respect his ability to dissect difficult data and come up with pearls of wisdom that can be compared with those in the Gita.

Balaji Srinivasan began his day yesterday with a tweet that said: Thank god for Satoshi. Without him, every country in the world would have to choose between having their assets frozen by DC or Beijing. But rather than USD or RMB, they can now choose BTC. The tweet had the WSJ articles attached to it.

The financial sanctions clamped on Russia by the US and Europe threatens the very existence of the international financial system. Russia’s central bank keeps 32% of its reserves in euros, 22% in gold, and 16% in dollars. Now, it has been barred from accessing dollar and euro reserves, leaving it with gold and its currency that can be used to buy bitcoins (BTC). Average Russians have no choice but to adopt cryptocurrency en mass. There would be no surprises if Russia accepts bitcoin as a legal tender. The world’s largest crypto exchange Binance has said it will not bar Russian citizens from buying or selling on its platform. Another important exchange US-based Kraken has said the same. Banning anyone on political grounds is against the spirit of bitcoin. The inventor of the coin goes by the pseudonym, Satoshi Nakamoto.

After the sanctions, Russia’s currency ruble depreciated 25% in a day, and trade in BTC-RUB peaked to the level last seen in May 2021. The entire crypto market has seen over $500 billion of value appreciation. As there is a possibility that Russia may bypass the financial sanctions by using crypto, the importance of the dollar vis a vis is being questioned. Saying that this would lead to the marginalization of the dollar, American billionaire investment banker Mike Novogratz had an interesting suggestion for China. He says, “I’ll tell you one thing, you are going to sell your reserves before you invade Taiwan.” As of October 2021, China had accumulated $1.065 trillion in US treasury bonds which constitute 3.68% of the US national debt. If China junks the dollar and invests in bitcoin, there can be a serious threat to the superiority of the dollar. And, Fed Reserve Chief Jerome Powell addressed this question yesterday by pitching for regulation for the crypto industry.

Balaji Srinivasan doesn’t stop there. Replying to a tweet about Ukrainians leaving the country as refugees amid the war and whether the US will accept them, he says: The US is a nation of emigrants. There’s nothing more American than leaving your home in search of a better life. Sometimes that means fleeing war and oppression. Sometimes it just means leaving a sclerotic economy behind. But there must always be an exit.

In the final tweet in this series, Srinivasan says, “There are a million Ukrainian refugees. Would we prefer they were all stuck getting shelled? Ukraine was once part of the USSR. Would we prefer Putin be able to revoke their ability to exit, to break away, and determine their own fate? Exit isn’t only escape. It’s freedom. (IPA Service)