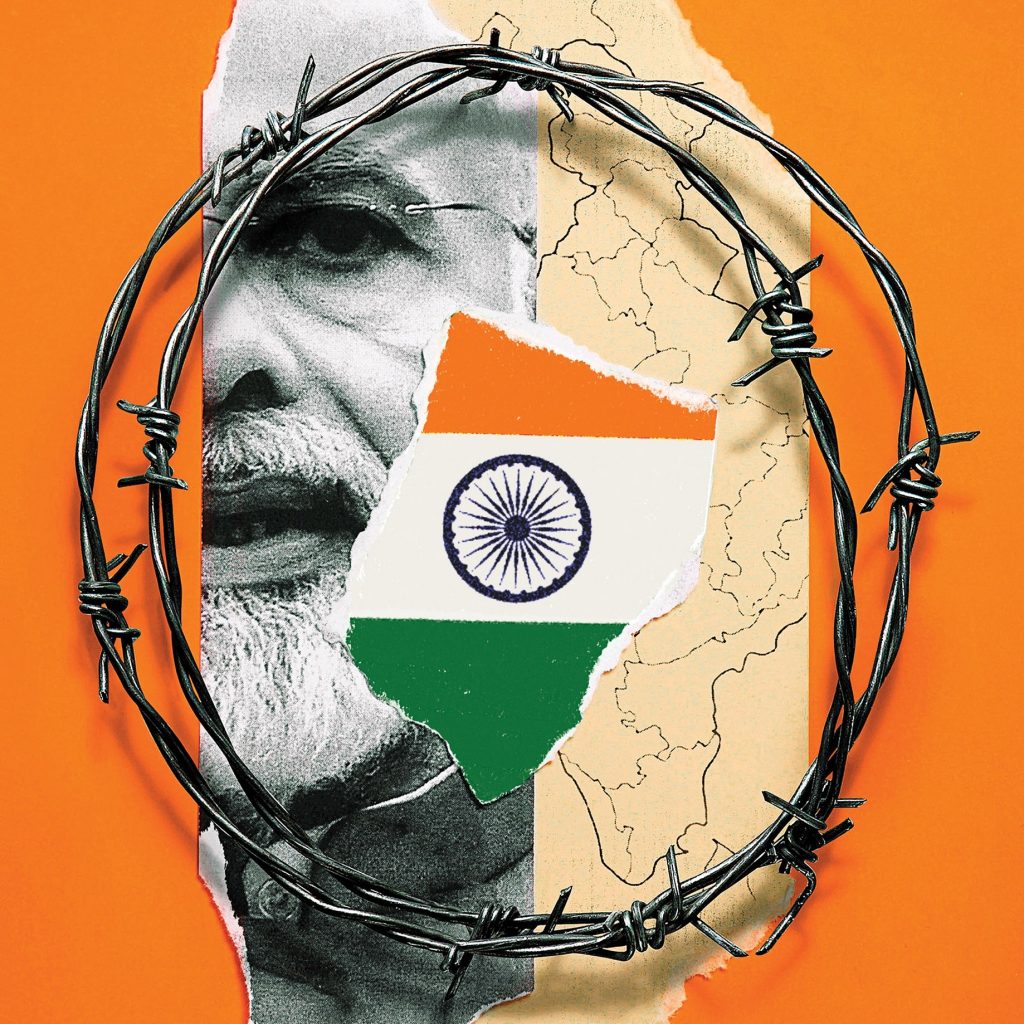 A feature of the present ruling dispensation at the centre is the fear that it has generated even among the rich and famous.

The late tycoon, Rahul Bajaj, was perhaps the only one who had referred to this phenomenon of “new India” at a gathering where the BJP’s bigwigs were present. It took a lot of courage for him to do so even as his well-heeled professional colleagues remained silent. There has been no one since then among the non-politicians who has been so forthright.

Rarely before has there been a time when India has passed through such a phase of sealed lips. Only during the Emergency of 1975-77 had even the high and mighty realized the value of adhering to a period of golden silence.

As film star Naseeruddin Shah has pointed out, even the celebrated Khans of Bollywood have chosen to ignore controversial topics presumably because, as Shah believes, they have a lot to lose if they open their mouths.

The government’s supporters, however, in the tinsel town have no such fears. They have been out in full force to lend their support to the political masters. They have had no hesitations to stand shoulder to shoulder with the big shots of the ruling party while accepting tax cuts for their films and enjoying the extravagant publicity at home and abroad which only political and official clout can provide.

Their genuflexion, however, is a part of the kind of sycophancy which is inextricably linked to an atmosphere of fear. It is obvious that dread of the powerful generates a sense of obsequiousness towards the lord and master, in this case, the political boss. Outside the fawning film world, it is in the media where this abject submissiveness is most visible.

There used to be a time when the media prided on being free. Nothing was more demeaning to the print and audio-visual media than to be seen as toadies of the government. Except for the party organs, all self-respecting publications flaunted their distance from the political parties to highlight their independence. As has been facetiously said, the relationship between politicians and newspapers should be like the one between a dog and a lamp post.

This is no longer the case in India. While some newspapers still try to maintain a semblance of independence, some of the major television channels have no such pretence. They openly kowtow to the powers that be, usually acting almost like their mouthpieces, and also castigate the government’s critics, especially the opposition parties.

Is this sycophancy born of ideological affinity? Or is it fear, mainly of the owners who, like the Khans of Bollywood, have too much to lose if they take a stand contrary to what the government says or does? In all probability, it is the latter.

After emerging from imprisonment at the end of the Emergency, L.K. Advani had said that where the media barons were asked to bend between 1975 and 1977, they chose to crawl. If anything which showed that the servility which sections of the middle class had imbibed during the colonial rule had survived the end of the British raj, it was their docility during the Emergency. The same submissiveness is again evident today.

And it is unlikely that Advani, who is now safely ensconced in the higher echelons of the BJP’s margdarshak mandali or the visionary group to delineate the party’s path, will object to the present  timidity in the media or in the corporate sector which was noted by Rahul Bajaj.

Needless to say, such a feeble attitude among sizeable sections of the people, including the elite, does not augur well for the democratic system which requires an environment where bold views can be expressed, including criticism of the government. If this milieu comes under stress, as it did during the Emergency, then political upstarts can come to the fore as could be seen in the rise of Sanjay Gandhi, who was described as “wayward” and “uneducated” by his uncle, B.K. Nehru.

The independence movement was marked by the presence of highly educated individuals who were not only scholars in their own right, but also known for their moral integrity. The fall in the standards of education and morality has been precipitous since the days of Gandhi, Nehru and Ambedkar. A majority of the politicians of today are not only known for their dubious background – nearly 50 per cent of the MPs have criminal records – but also poor educational qualifications. It’s a return to the Indira-Sanjay era made even more unwholesome by an atmosphere of thuggery. Hence, the prevalence of fear and its concomitant of sycophancy. (IPA Service)

Right-Wing Takeover In Andalusia Is A Setback To Spain’s Coalition Govt
Posting....