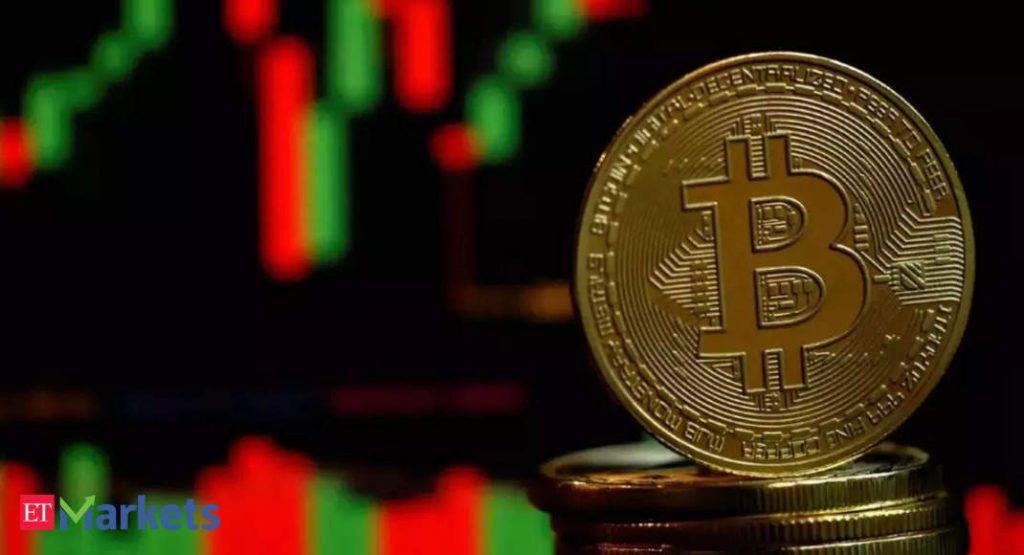 By now, the cryptocurrency story has become extremely queer. The phenomenal rise in the value of bitcoin (BTC) in 2021 stands completely reversed today. For the investors, it is a saga of disappointments and frustrations. From an all-time high of about $69000, BTC has nosedived to $20,000 levels in a matter of six months. The story is far worse for other coins (altcoins) that rose by hundreds of times during 2021 and have fallen equally sharply, pulling down the market cap of the crypto industry from nearly $3 trillion to under $1 trillion.

The skeptics stand vindicated. All through crypto’s rise and fall, Indian central bank top brass has been commenting negatively about cryptocurrencies, calling them a threat to financial stability. In today’s circumstances, they stand vindicated. After all, how can a country cope with currencies’ values falling so dramatically?

Well, the Crypto Meltdown 2022 has one clear message that cryptocurrencies cannot be made legal tenders. No government or central government can allow this to happen. The case of El Salvador must be an exception.

The sharp rise and fall have made cryptocurrencies popular. People are now curious about their benefits and craving to use and experience them. The focus now seems to have shifted from the crypto market to Central Bank Digital Currencies (CBDCs) and how they can make cross-border payments easy and smooth.

At the European Central Bank’s (ECB) Forum of Central Banking (June 27-29) in Portugal, Cecilia Skingsley, Deputy Governor of Sweden’s central bank remarked that CBDCs should be taken as an evolution of central banks. It’s an investment to protect the fiat-based monetary system.

“I see it as an evolution of the central bank role, rather than a revolution…. I think cash will disappear as a payment method, that’s for sure,” Skingsley said.

Skingsley comments supporting CBDCs assume significance given her appointment as the Head of Bank for International Settlements’ (BIS) Innovation Hub. She will take charge of the new role in September for five years. BIS Innovation Hub has several CBDC projects underway and it’s all set to play a key role in how banking and monetary systems transform from cash to digital. BIS Innovation Hub is scheduled to release a report on the interoperability of CBDCs next month. This report is expected to contain the vision and roadmap of this transformation.

While India has maintained a hawkish attitude toward cryptocurrencies, it’s launching its CBDC later this fiscal. One of the key advantages of stablecoins and cryptocurrencies is that they can be used for international payments with the same experience as in sending an email. Even hundreds of millions of dollars can be sent in real-time while traditional methods may take days and weeks. Another advantage is low transaction fees.

Because of these advantages, digital coins are considered to be the solution for cross-border payments and remittances. The high cost of remittances is a big concern for the global banking industry. New-age digital currencies seem to hold the promise to solve this problem.

It’s due to these advantages that the Indian CBDC project has the backing of the Indian banking sector and the government. However, the Reserve Bank of India (RBI) has said that it will be moving ahead with its CBDC project cautiously. The RBI wants the Indian CBDC to be in line with the country’s monetary policies and cause little or no disruption to the existing payment and settlement systems.

China has launched its CBDC e-CNY and the Chinese government-supported Blockchain-based Service Network (BSN) is working with central banks and financial institutions across the globe on a five-year project to set up interoperability of CBDCs. The vision is to link the Chinese Digital Yuan with similar digital currencies of other countries. Interestingly, blockchain is a top priority area for the Chinese government but it doesn’t want anything to do with cryptocurrencies. Unlike any other blockchain network, BSN doesn’t use a native coin. Its CEO Yifan He has recently said that bitcoin is nothing more than a Ponzi scheme and its value will soon drop to $0.

Looking at the RBI’s reservations against stablecoins and cryptocurrencies, it doesn’t seem that Indian CBDC will be allowed to interact with them. It will affect its interoperability with other CBDCs that may be interacting with these assets.

Yifan He says that blockchain came into prominence with Bitcoin but its scope and definition have expanded since.

So, there are multiple dimensions to blockchain technology and one of them is cryptocurrencies that came to be considered a store of value that’s immune to inflation and whimsical tax and monetary policies of governments. But the great crypto story is witnessing a sharp correction right now.

A cyclic market downturn is believed to be good as it removes overvaluation and hype for the market. In the wake of the latest market crash, several high-profile coins and companies have fallen flat. The collapse of the Terra Luna ecosystem, the fourth largest cryptocurrency before its crash, underlines the risk of algorithmic stablecoins compared to those backed by fiat. Similarly, crypto lending platform Celsius Network’s downfall hints at overexposure to a particular asset, Terra Luna in this case.

The calm after a massive sell-off in the last few months has made many exchanges go insolvent.

The entire phenomenon can be understood with the example of two top-tier crypto exchanges – Coinbase and FTX. In its hurry to grow quickly, Coinbase increased its workforce to over 5000 while FTX managed its affairs with only 300 staff. Now, when most crypto firms are reducing headcount and going bankrupt, FTX is planning to increase the number of employees to 400. It’s also spotting stressed assets for buyouts.

This explains the current turmoil in the cryptocurrency market! (IPA Service)