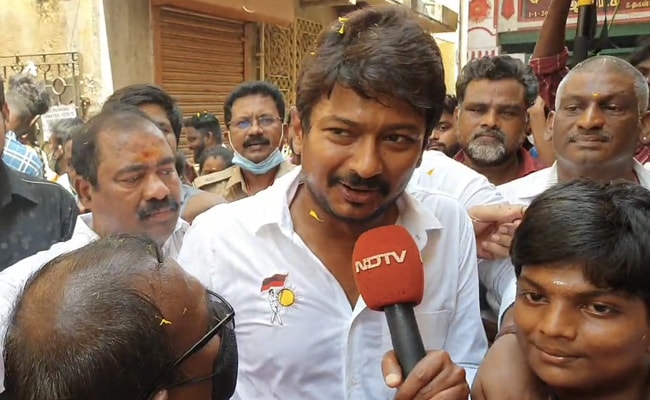 The Election Commission Tuesday issued a notice to DMK leader Udhayanithi Stalin for his alleged remarks that BJP leaders Sushma Swaraj and Arun Jaitley died as they were “unable to tolerate the pressure and torture” given by Prime Minister Narendra Modi.

The EC has asked him to respond to the notice before 5.00 pm on Wednesday, “failing which the Commission shall take a decision without any further reference to you”.

The notice said the Commission received a complaint from the BJP on April 2  alleging that Udhayanithi Stalin, while addressing a political gathering in Dharapuram on March 31, made a statement that “Sushma Swaraj and Arun Jaitley (both Union ministers) died unable to tolerate the pressure and torture given by Prime Minister Narendra Modi”.

The Commission said it is of the view that the contents of the speech made by him violates the provision of model code of conduct which states that “Criticism of other political parties, when made, shall be confined to their policies and programme, past record and work. Parties and candidates shall refrain from criticism of all aspects of private life, not connected with the public activities of the leaders or workers of other parties. Criticism of other parties or their workers based on unverified allegations or distortion shall be avoided”.

Assembly elections were held in Tamil Nadu in a single phase on Tuesday.