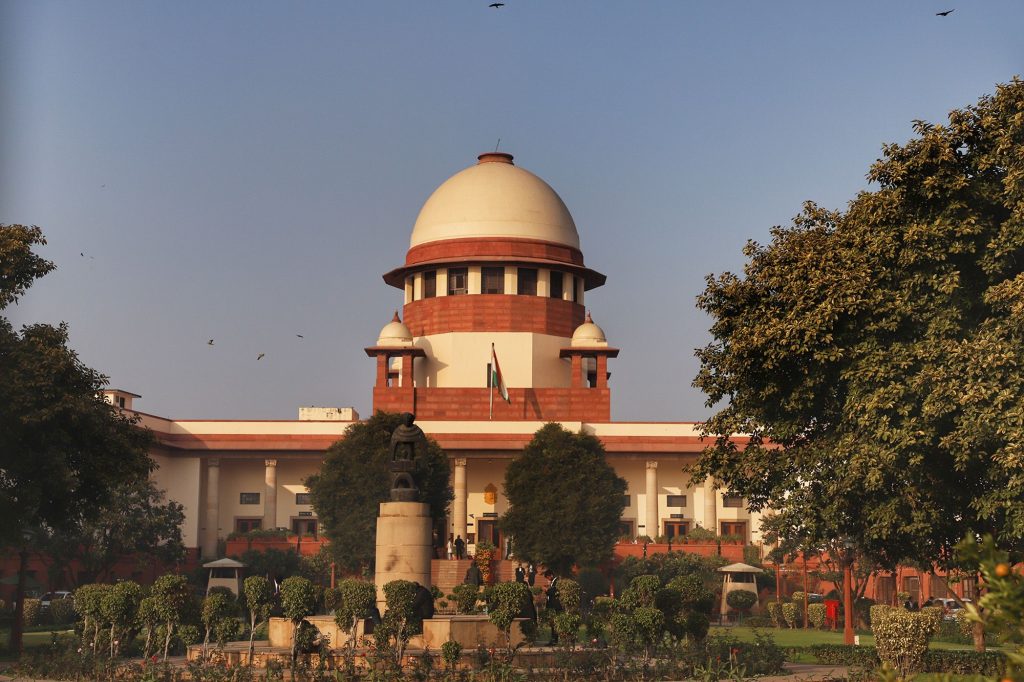 In a Batch of petitions challenging the law of sedition, contained in section 124A of the Indian Penal Code, the Supreme Court on Wednesday issued a slew of interim directions. Things came to a head because the Central Government, instead of defending the constitutionality of the provision, proposed to reconsider the law purportedly because the Prime Minister wanted it to be reviewed in the spirit of “Azadi Ka Amrit Mahotsav.”

Just to provide more context, the court had first heard the petitions in July 2021 where the principal line of challenge was that the earlier judgment of the Supreme Court in Kedar Nath vs State of Bihar (1962) which has upheld validity of section 124A IPC was not good law anymore. The Central Government was asked to file its response to the petitions. If it failed to do so by that time, the matters were taken up in April 2022.

The court ultimately granted it time till May 5, but government sought additional time again. Notably on this date, the attorney general of India differed on the stand of the central government (which was being represented by the Solicitor General) and stated that while the law was constitutional, it would be necessary to lay down guidelines to prevent misuse of law. The Central government, on the other hand, orally argued the law was fine as it is.

The court granted central government time till May 10 to file its response, failing which it intended to decide the question of whether there was a requirement to refer the challenge to a seven-member bench. Instead the Central Government filed an affidavit stating that it will reconsider the law and requested that the challenge proceedings be kept in abeyance. It appears that the court’s oral observations in the matter, where it disapproved of the misuse of the law, had a bearing on the government’s decision.

The petition took objective to this approach mainly because such a proposal didn’t factor in pending cases and continued misuse of provision while the law would be under the government’s consideration. The Central government sought a day’s time to take instructions on interim measure to ally the petitioner’s fears. On Wednesday it proposed to establish a mechanism where sedition cases would be filed only after an officer of SP rank justified in writing and such a justification would be open to judicial review. The petitioners, on the other hand, insisted on suspension of law in totality. In fact, Senior Advocate Gopal Sankaranarayanan submitted proposed consequential directions of an absolute suspension of the law which inter alia included explicit stay of pending proceedings and bar on registration of new cases.

After some deliberations, the court refused to confine itself to the suggestions proposed by government and passed  directions hoping and expecting the state and central governments to restrain themselves from registering new FIRs, continuing pending investigation or arresting people under section 124A IPC. It it clear the order does not have an effect of absolute stay as it states that if a fresh case is registered the accused would have the liberty to approach appropriate courts and seek relief on the basis of its order. However, it left to the discretion of subordinate court by recording that such courts are “requested” to examine such cases after taking into account its order and the stand taken by the central government.

By issuing such “request” instead of absolute directions, the order may have left room open to the state and central governments to continuing filing as the only consequence of not complying with the request would be that the accused would be again left to the mercy of the court to seek bail or stay of arrest. The order should have been more assertive and explicit in this regard and should have provided penal consequences for its non-compliance.

The only absolute direction passed was staying all pending trials under section 124A IPC where a charge sheet has been filed. However, the language used by courts is trail appeals and proceedings which would then be put in abeyance even such appeals where convictions are under challenge. The court should have granted liberty to the appellate courts to grant appropriate relief in cases where the accused is incarcerated the pendency of appeal.

The order appears to be a small win but left a lot to be desired. Also, its implementation at ground level remains to be seen. Lessons should have been taken from the fact that the police across the country continued filing FIR under section 66A of the Information Technology act, 2000 which was declared to be unconstitutional, it continued to be on the statue book. The lack of awareness of local police is to be blamed here.

Further, the language of section 124A IPC is mirrored in the  Unlawful Activities (prevention) Act 1967 (UAPA) under the definition of unlawful activities which continues to be misused across the country against journalists and civil society, most recently in Kashmir. There is nothing preventing the government from simply switching to the UAPA instead of section 124A IPC. Provisions pertaining to bail under UAPA are so stringent that it is near impossible to obtain the same. It also elevates the offence of sedition to the level of being federal offence and grants powers to the National Investigation Agency to investigate prosecute such offences.

Till the time of safeguards are built to prevent misapplication of the UAPA, or even laws like the National Security Act, the law of sedition will keep rearing its head under different names despite the orders passed by the Supreme Court. (IPA Service)